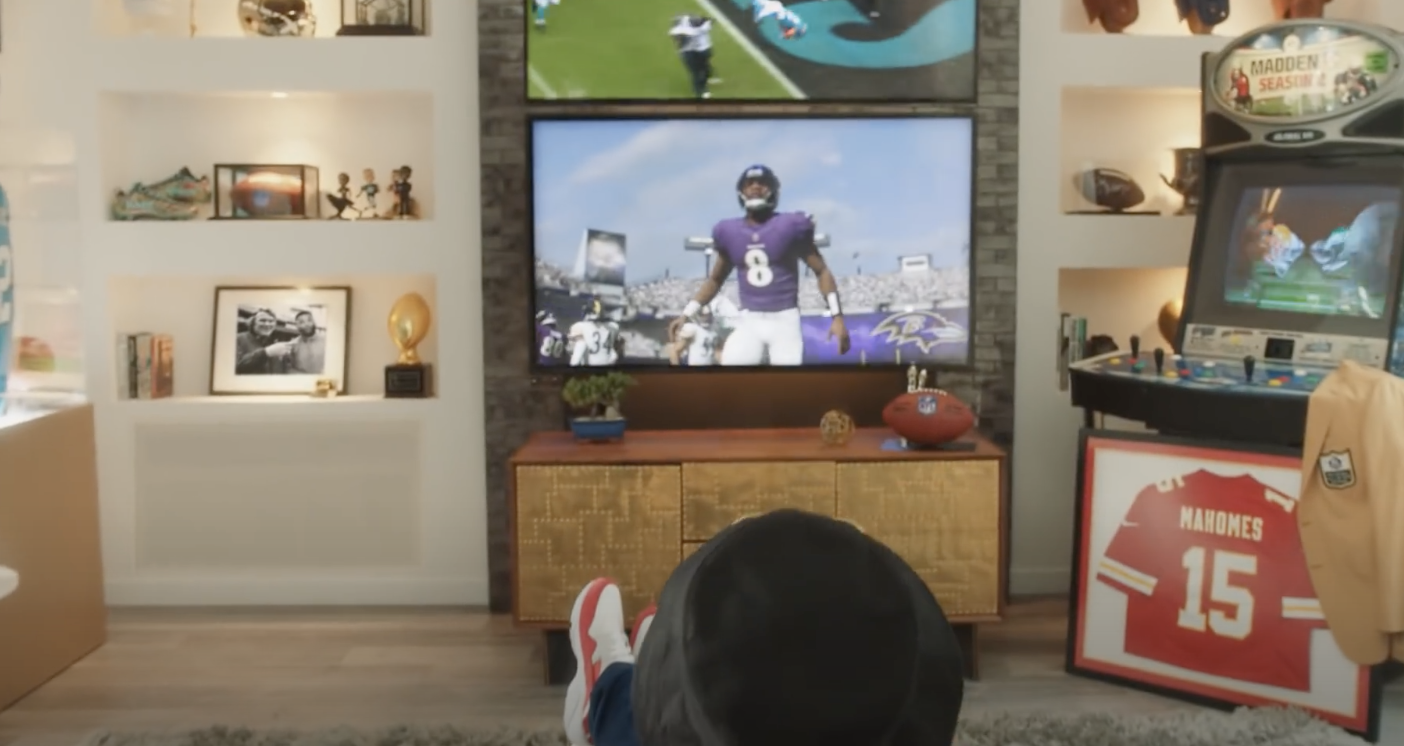 Keep an eye out for the Spokesplayer all season long.