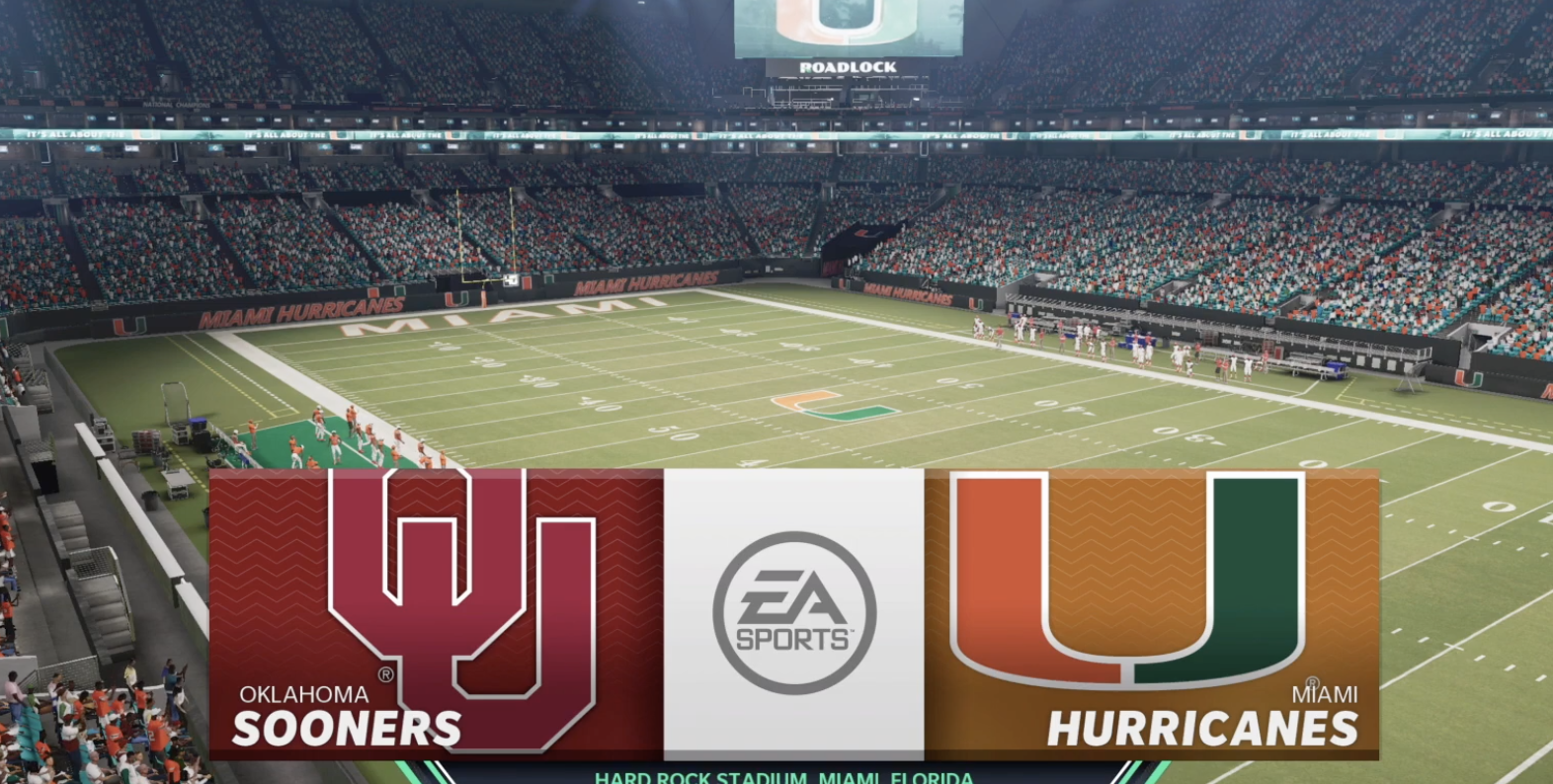 QJB has posted some Madden NFL 21 gameplay videos featuring Face of the Franchise: Rise to Fame mode. He has included gameplay videos from high school, choosing a college and changing position to wide receiver. He also has a video going through the NFL combine and NFL draft.