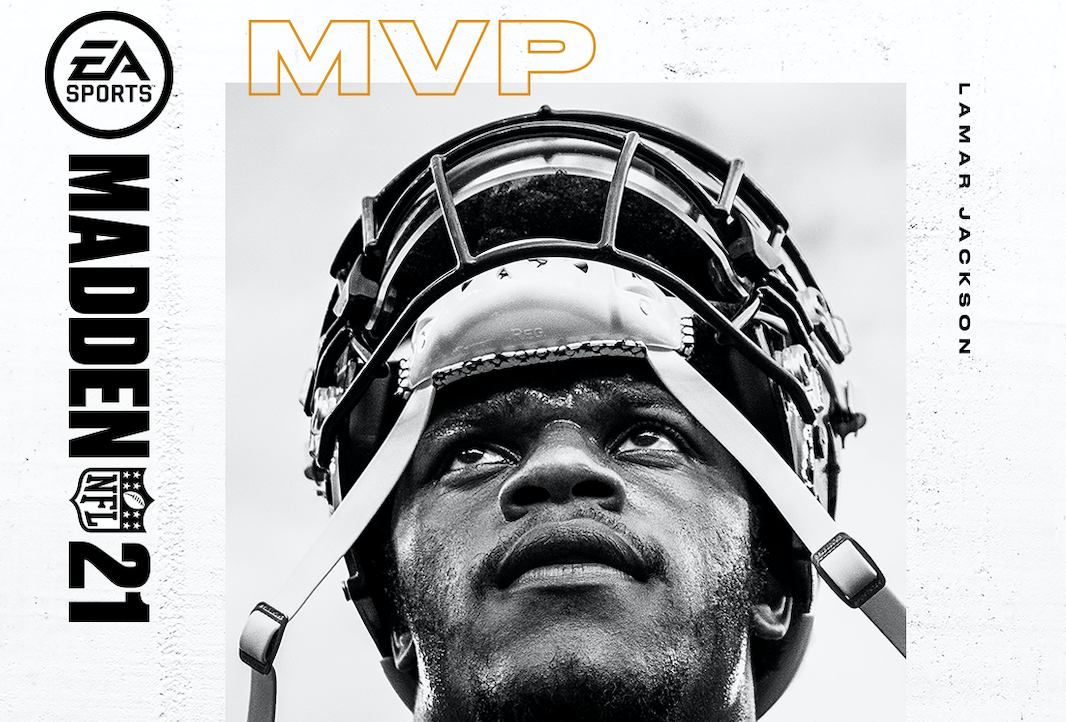 EA has officially unveiled 2019 NFL MVP and Baltimore Ravens Quarterback Lamar Jackson on the cover of Madden NFL 21 across all editions with franchise-first artwork that reflects Jackson’s unique NFL journey.

“I grew up playing Madden and owned every copy I could get my hands on, so to be on the cover of Madden NFL 21 is a dream come true, especially when the cover represents so much of my story,” said Lamar Jackson. “The welcome to the Madden family from around the league and from fans has been phenomenal and I think people will have a lot of fun with the new features coming in this year’s game.”

Below are the Standard, Deluxe and MVP Editions, respectively. 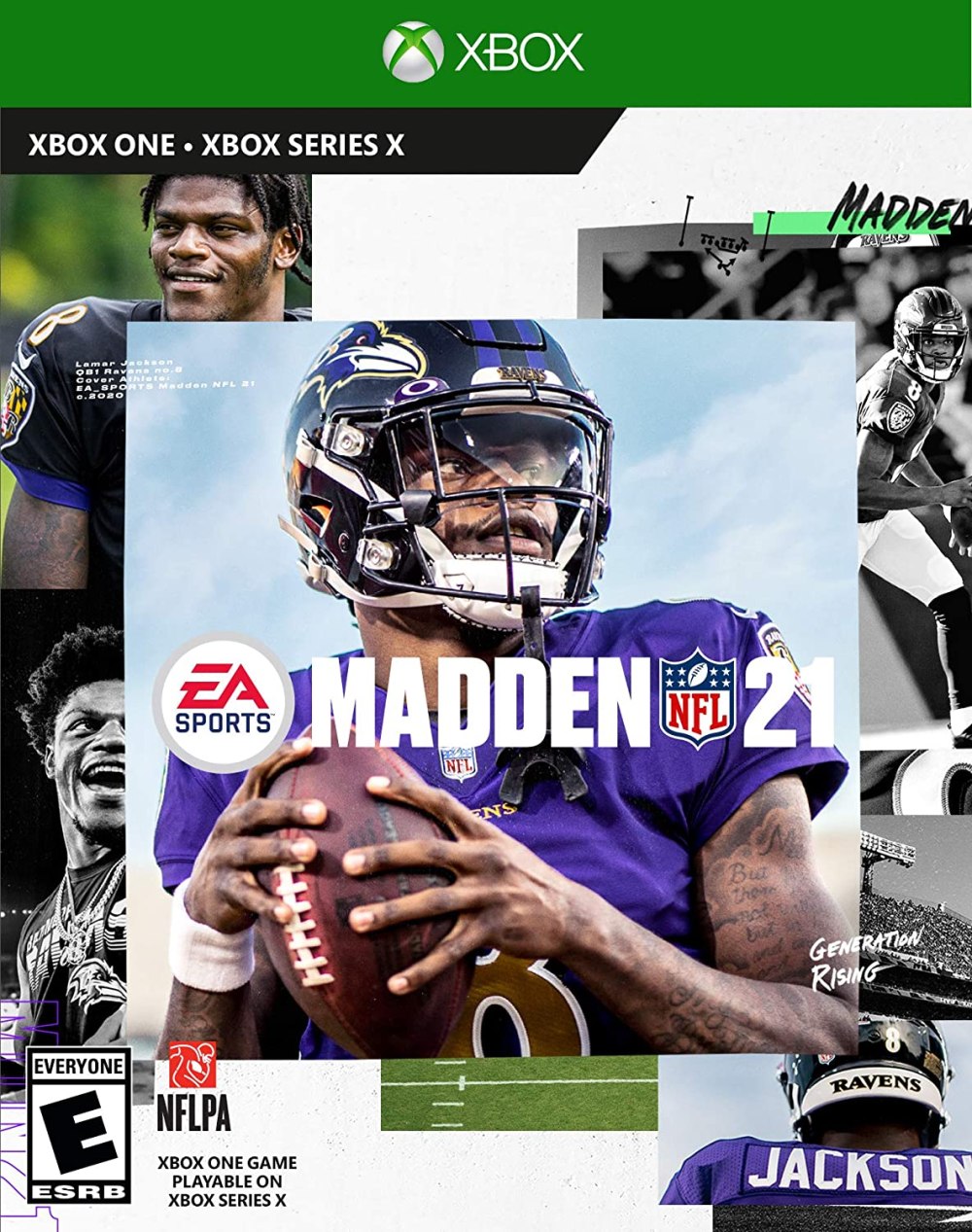 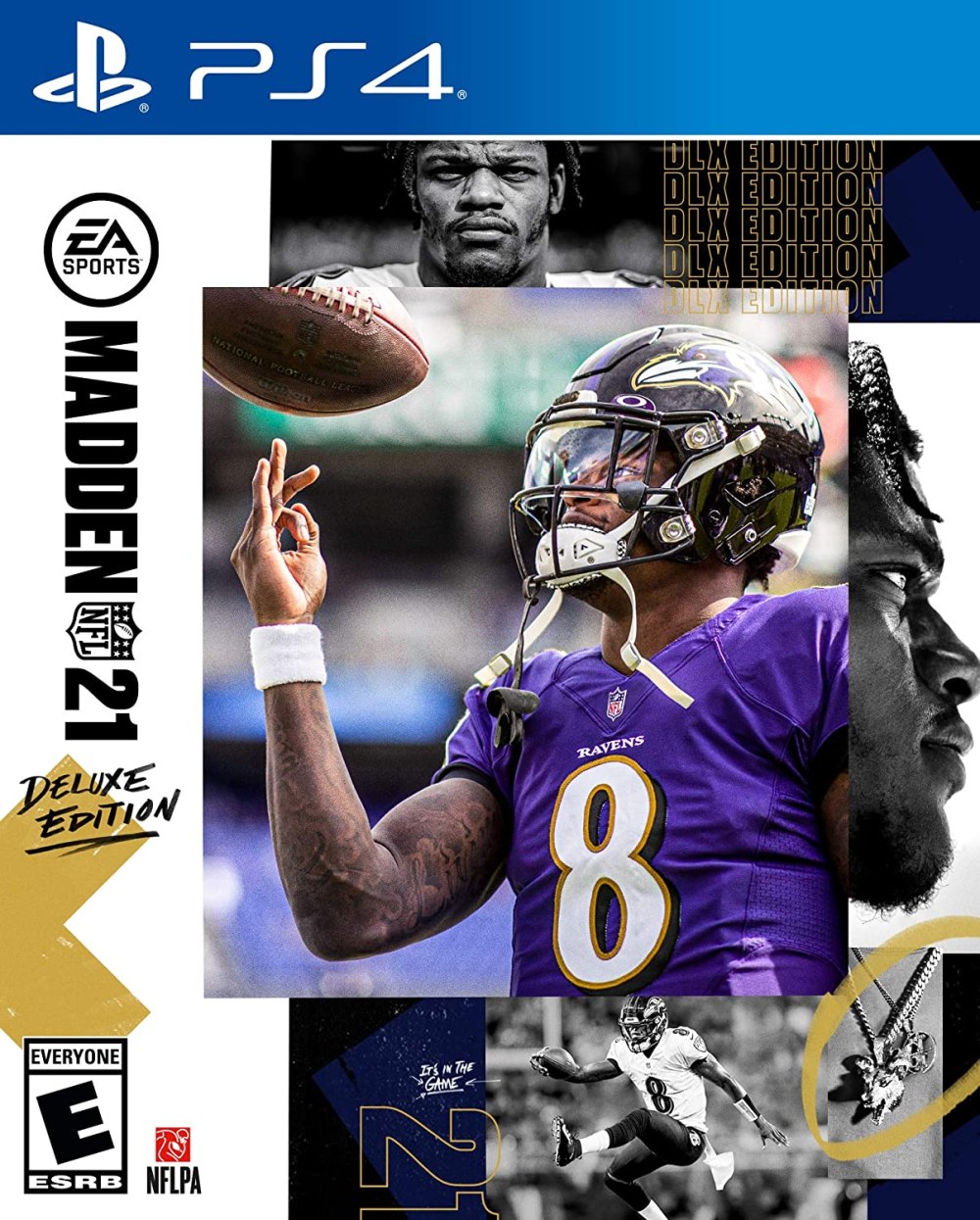 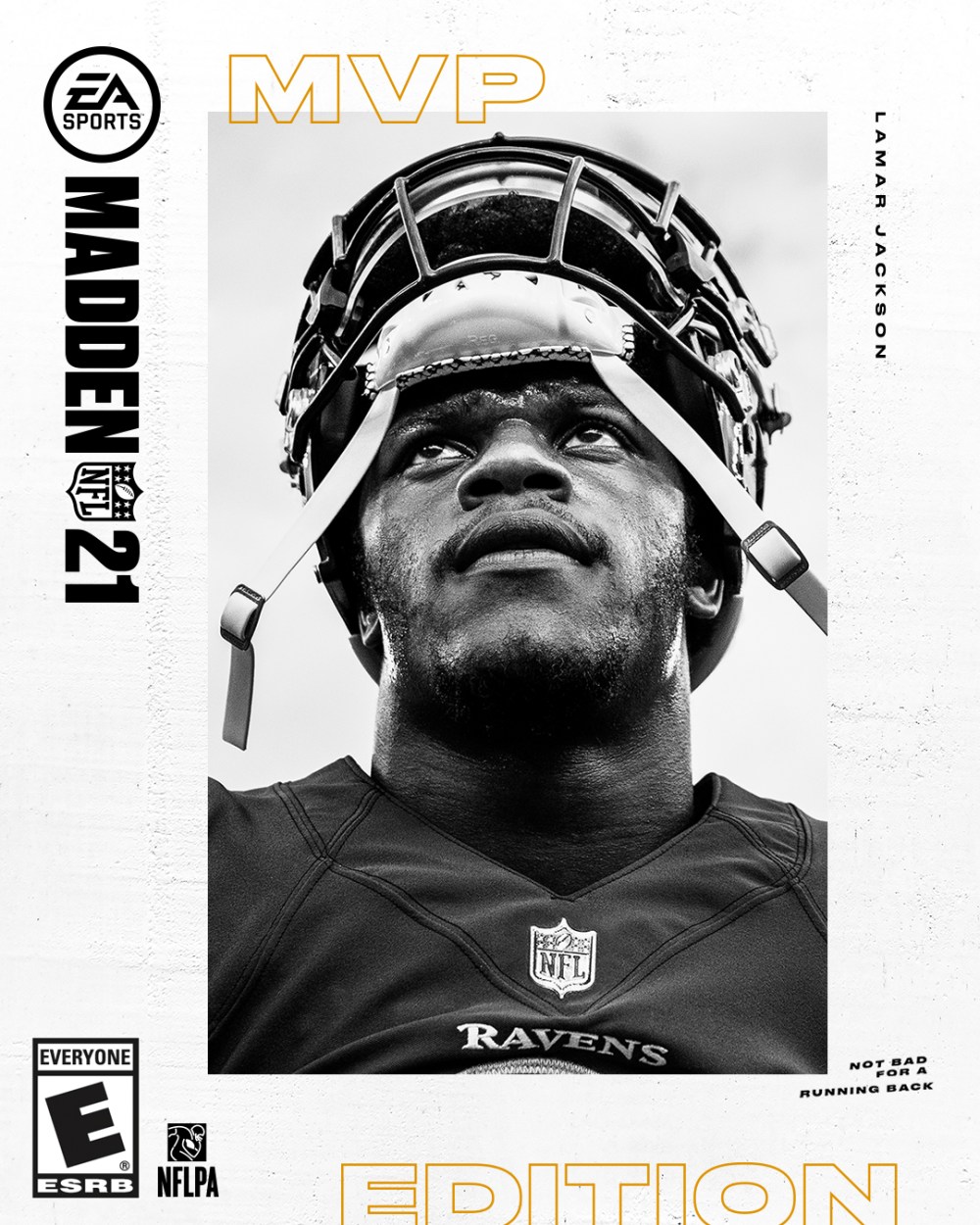 EA SPORTS will deliver distinct Madden NFL 21 experiences across current and next generation platforms. Through partnerships with Sony and Microsoft, EA SPORTS will offer Dual Entitlement, creating ways for players who purchase either an Xbox Series X or PlayStation 5 to upgrade their copy of Madden NFL 21 from prior generation Xbox One or PlayStation 4 platforms at no additional cost. This offer will be in place all the way through the Madden NFL 21 season, up to the release of Madden NFL 22, so players can upgrade whenever they first purchase their new console within that period. Offer exceptions apply. Physical discs cannot currently be used to upgrade to discless consoles. Visit ea.com/nextlevel for more information and tune into EA Play Live on June 18 at 4:00 PM PT for more news on the next generation. 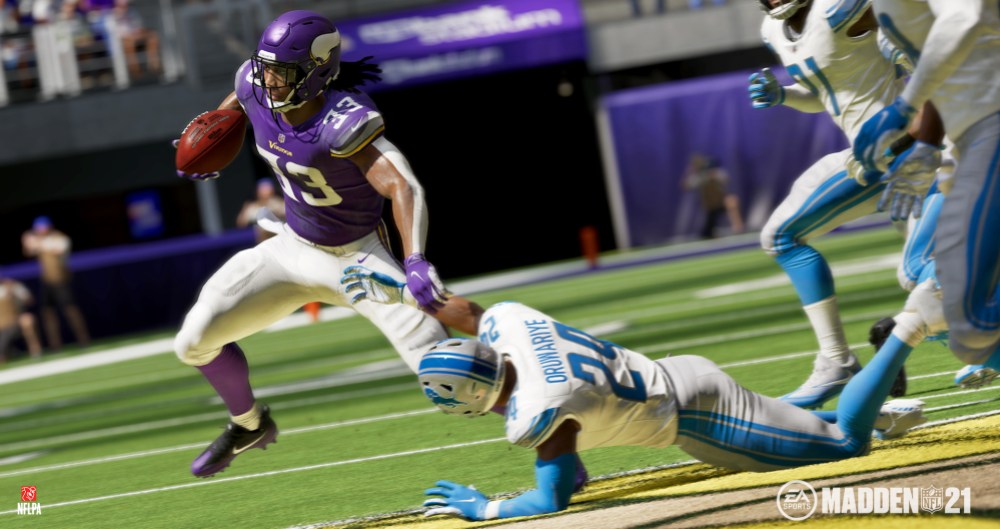 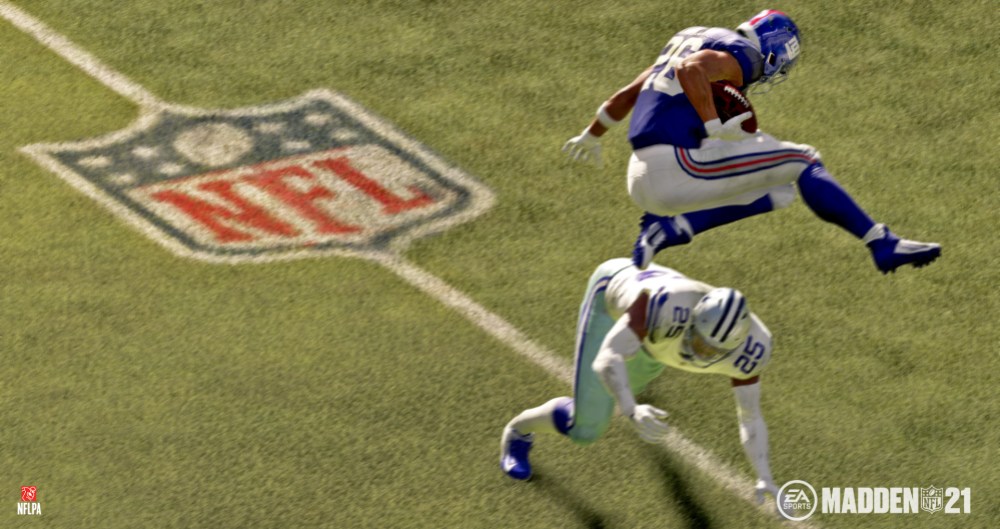 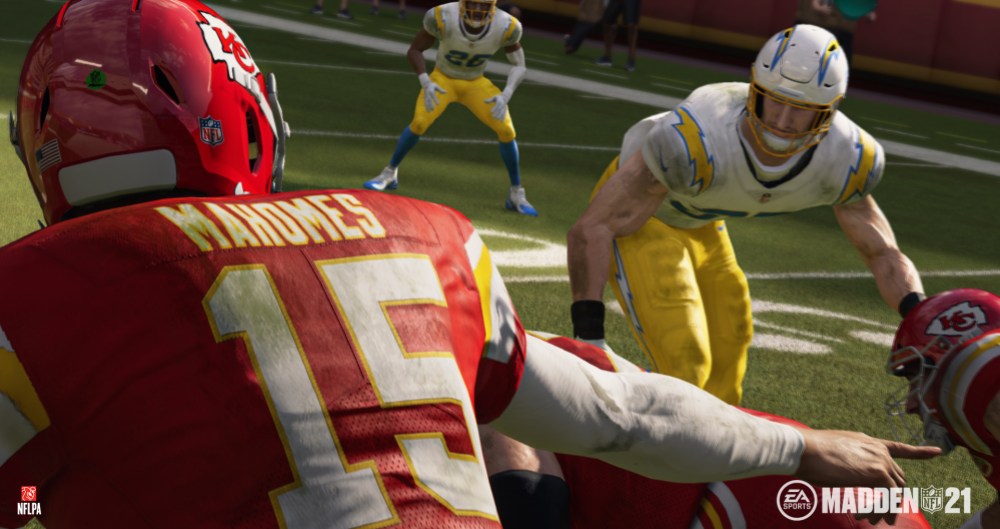 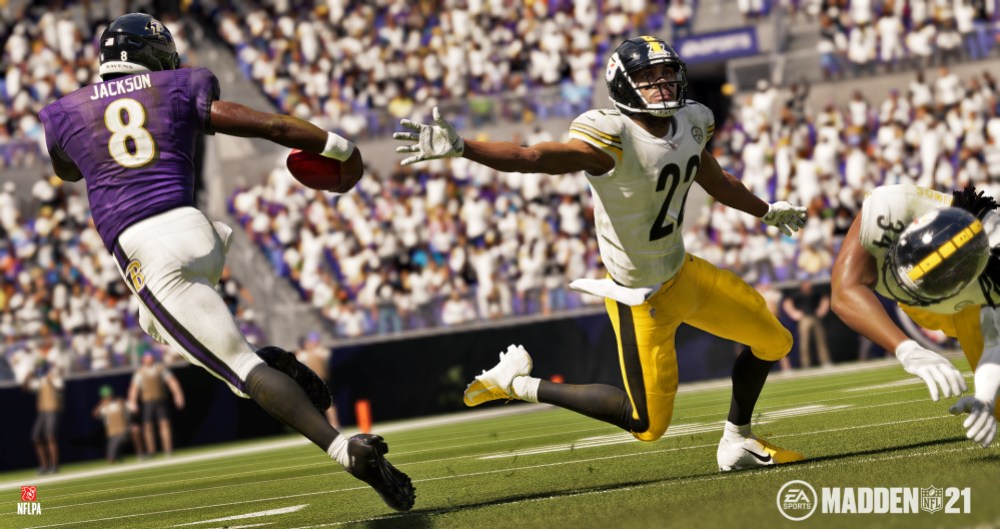 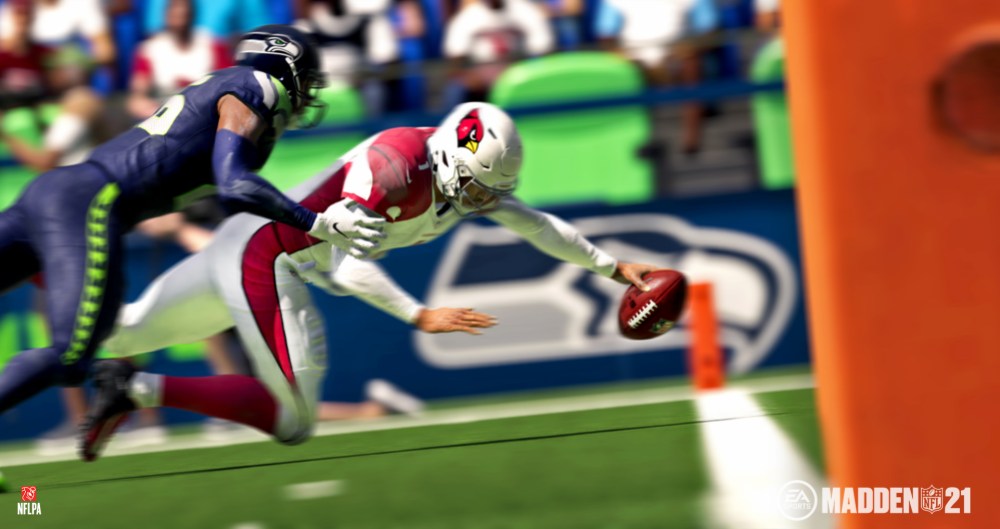