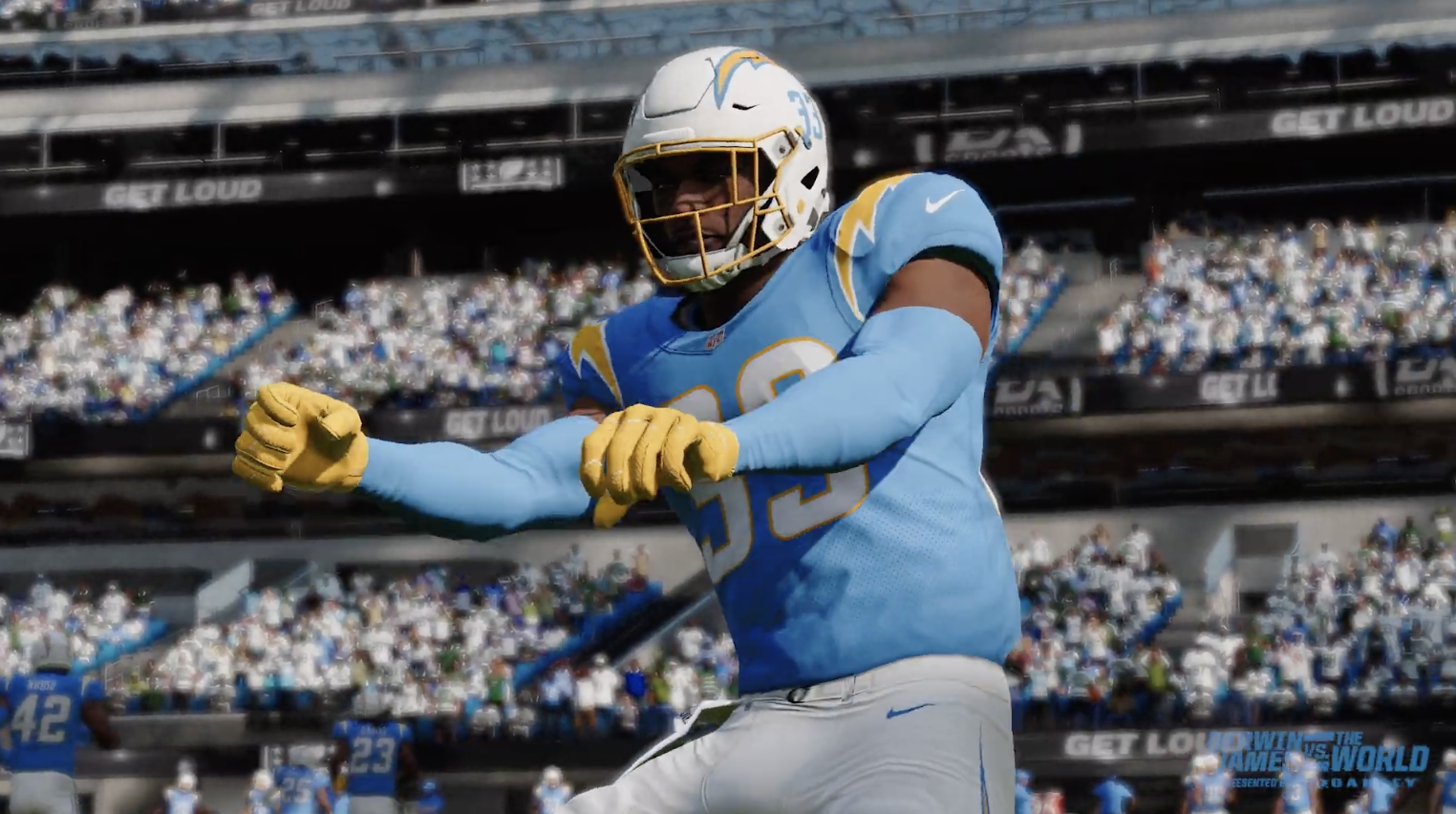 After an exciting week 1 and return of the NFL, tonight, the Madden NFL 21 Championship Series kicks off with the premieres of King of the Hill and Derwin James vs. the World – Presented by Oakley – two back to back Madden NFL showdowns, featuring top athletes, celebrities and competitive gamers on the Madden NFL Twitch and YouTube.

Tune-in to Madden NFL’s Twitch and YouTube channels at 8PM ET every Tuesday night this season to check out all of the action. Week 2 challengers (9/22) include hip hop icon, Quavo, Los Angeles Rams’ Cam Akers and more.

Madden 21 Face of the Franchise Review - The Good, the Bad and the Ugly
Madden NFL 21 Patch 1.09 Available - Patch Notes Here