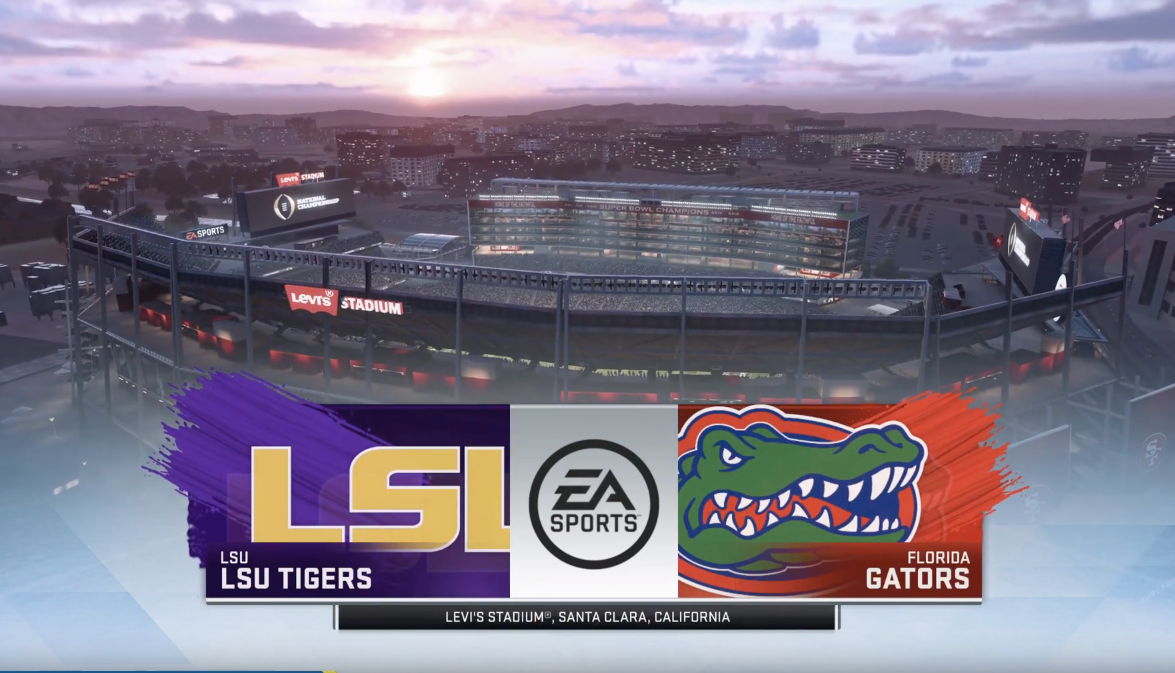 GoodGameBro has posted a couple of Madden NFL 20 gameplay videos, featuring the creation process in Face of the Franchise mode. He goes on to play a couple of games in the College Football playoffs, then advances into the NFL Combine, NFL Draft and preseason.