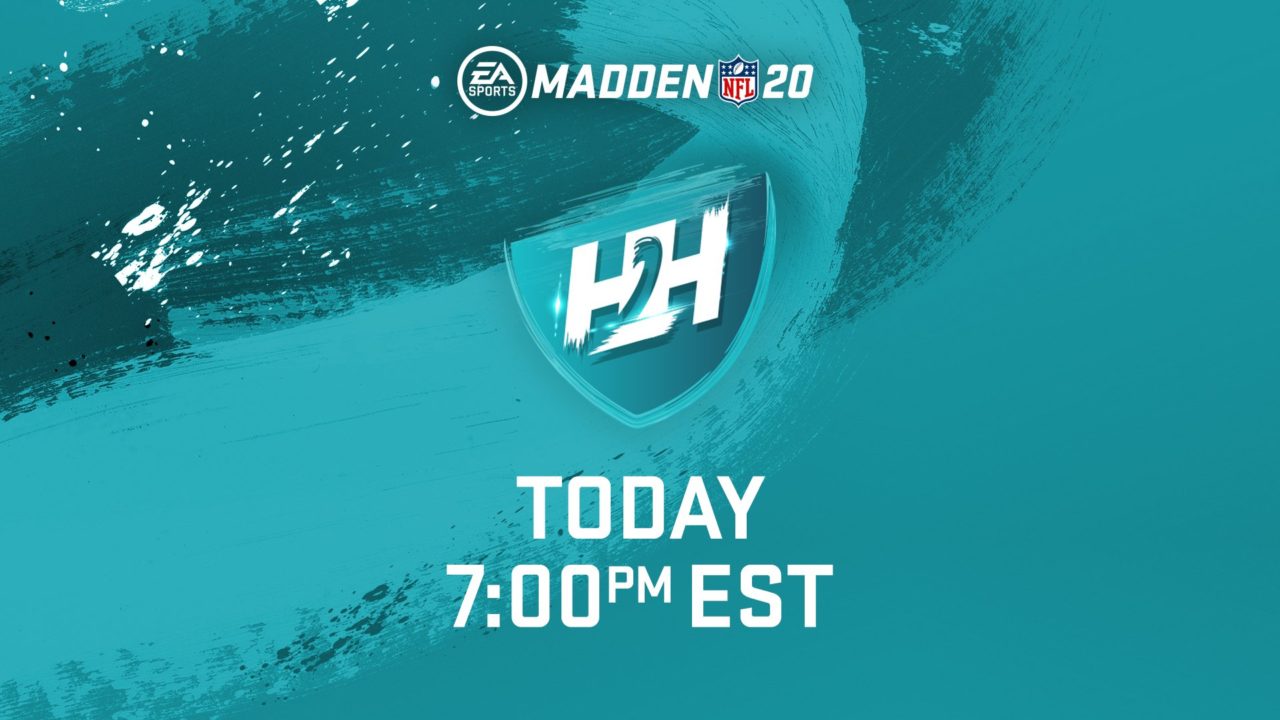 The Madden NFL 20 development team will be on Twitch today at 7:00 PM EST, providing plenty of gameplay details. Make sure to watch on the official Madden Twitch channel and post your thoughts here.

If you miss the stream, we will edit this post with a link to the archive.

UPDATE: Here’s the link to the archive, if you missed it. We’ve also embedded it below.

The last stream for the month of May will be at 10 AM EST on Thursday, May 30, featuring Madden Mobile.