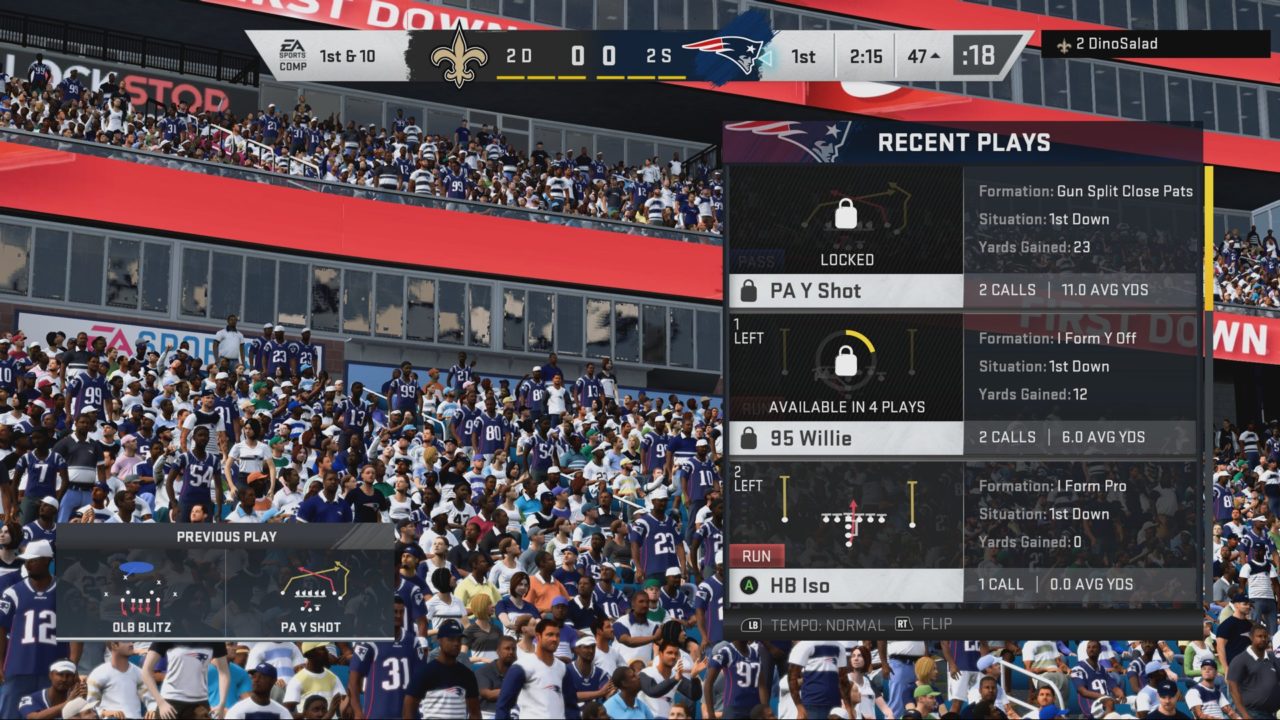 Madden NFL 20 game update 1.23 is available, featuring end of season Superstar X-Factor updates and Superstar player updates. It also has a franchise update, a few gameplay updates and the addition of the new Nike Vapor Edge Cleat, which has been applied to Nike Vapor athletes, in the latest roster update.

The team also added a new playcall cooldowns and limits functionality, in Madden Ultimate Team, which will be introduced in House Rules on Friday. 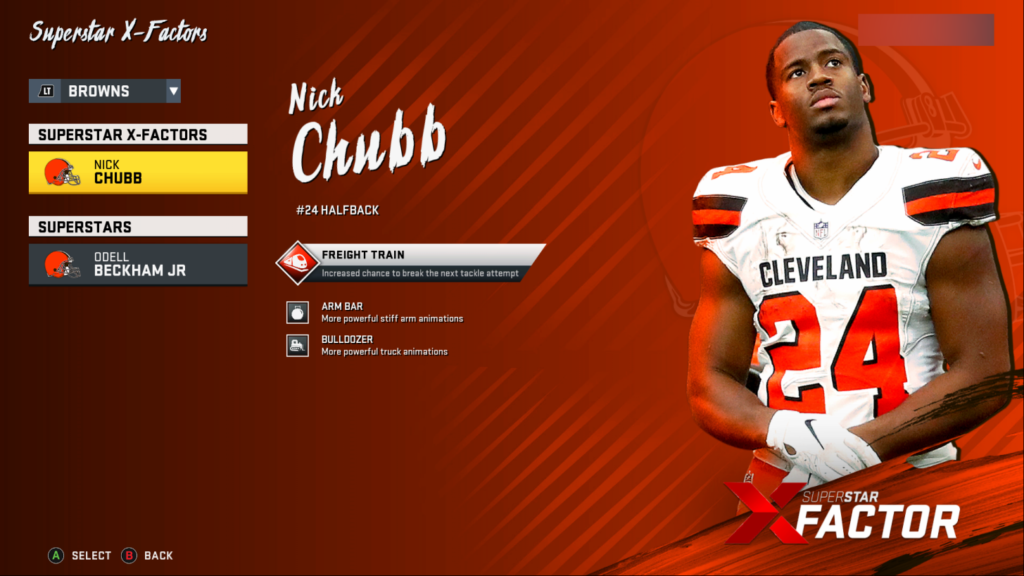 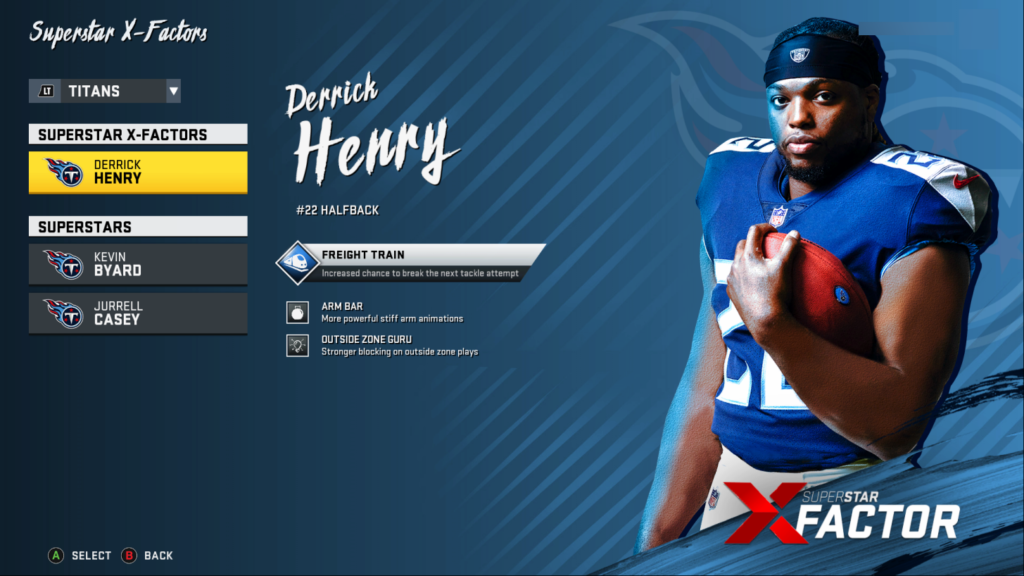 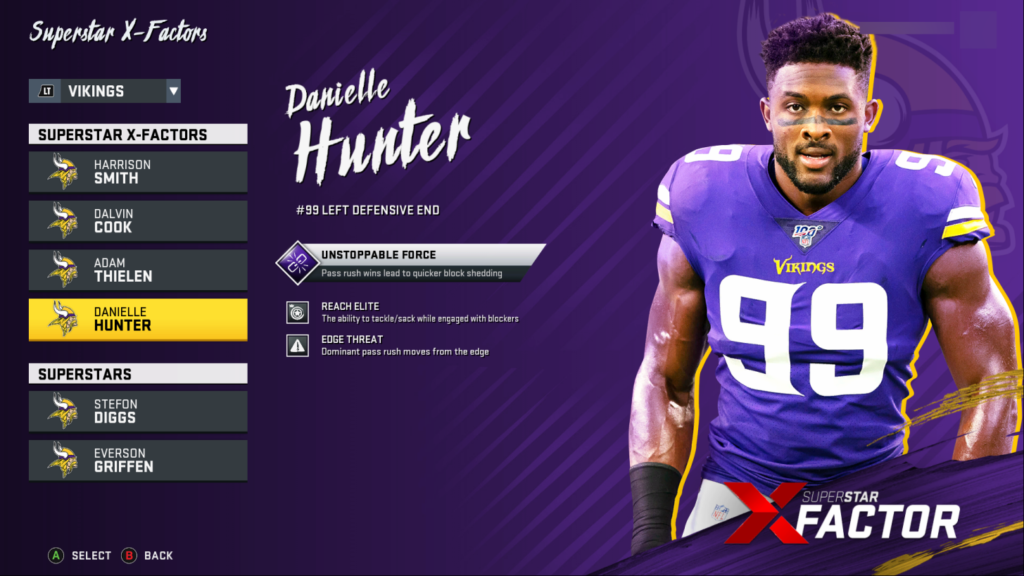 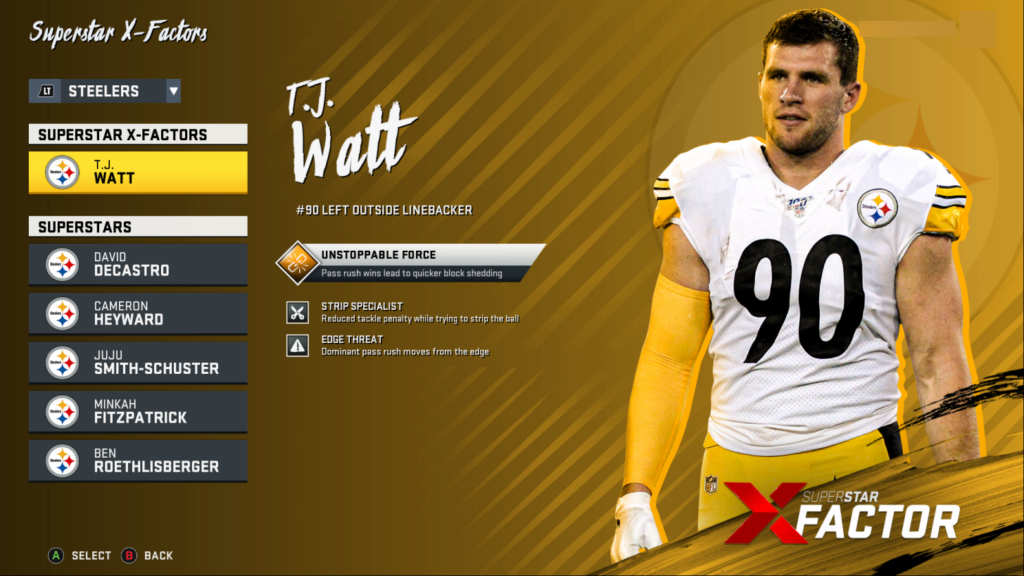 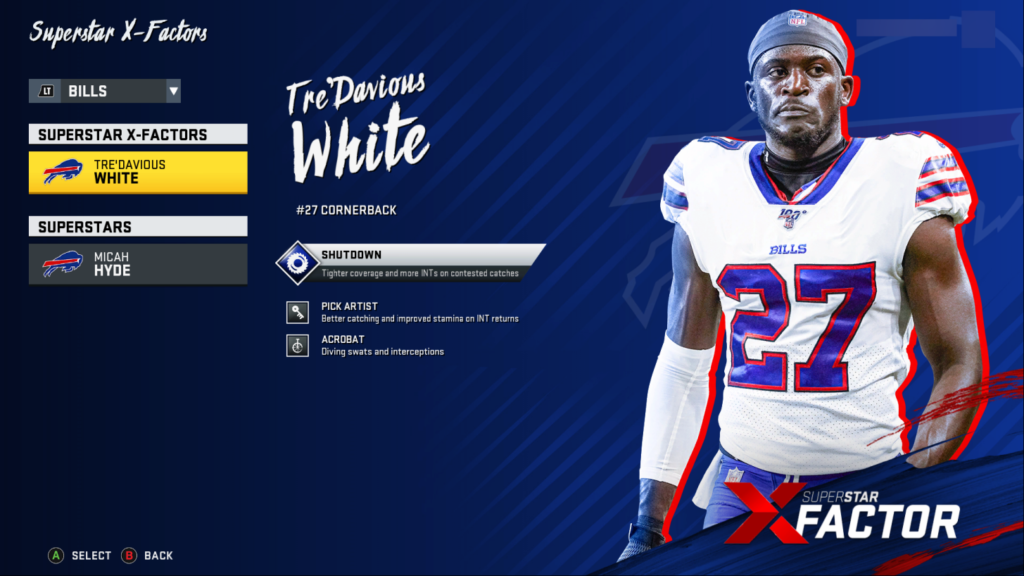 You can see more details in the latest Madden Twitch stream (skip to 25:14).