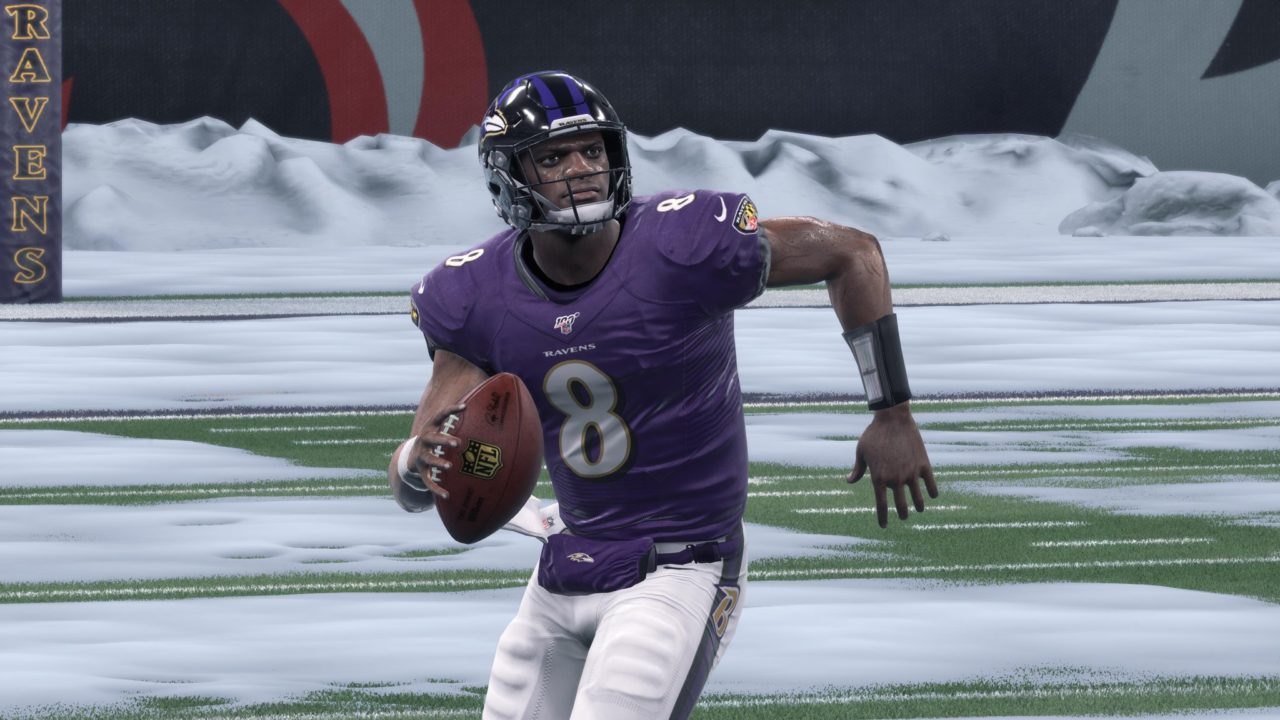 Madden NFL 20 game update 1.22 is available, featuring an updated run commit mechanic, so it’s more effective at stopping the running plays, when used toward the correct side of the run.

The patch also fixed some other gameplay issues, including an issue with a touchdown being called, during commentary, on touchdowns that were not actually scored. These mostly occurred on tackles near the goal line.

The team fixed a few playbook issues with defensive alignments, zone swapping, incorrect routes and frozen players. The developers mention they have plans to update the AI play-calling and playbooks at the end of the NFL season.

There were a few other fixes in franchise mode, along with some various commentary updates. Superstar KO also added some new X-Factors and Legends to the Draft Pool.