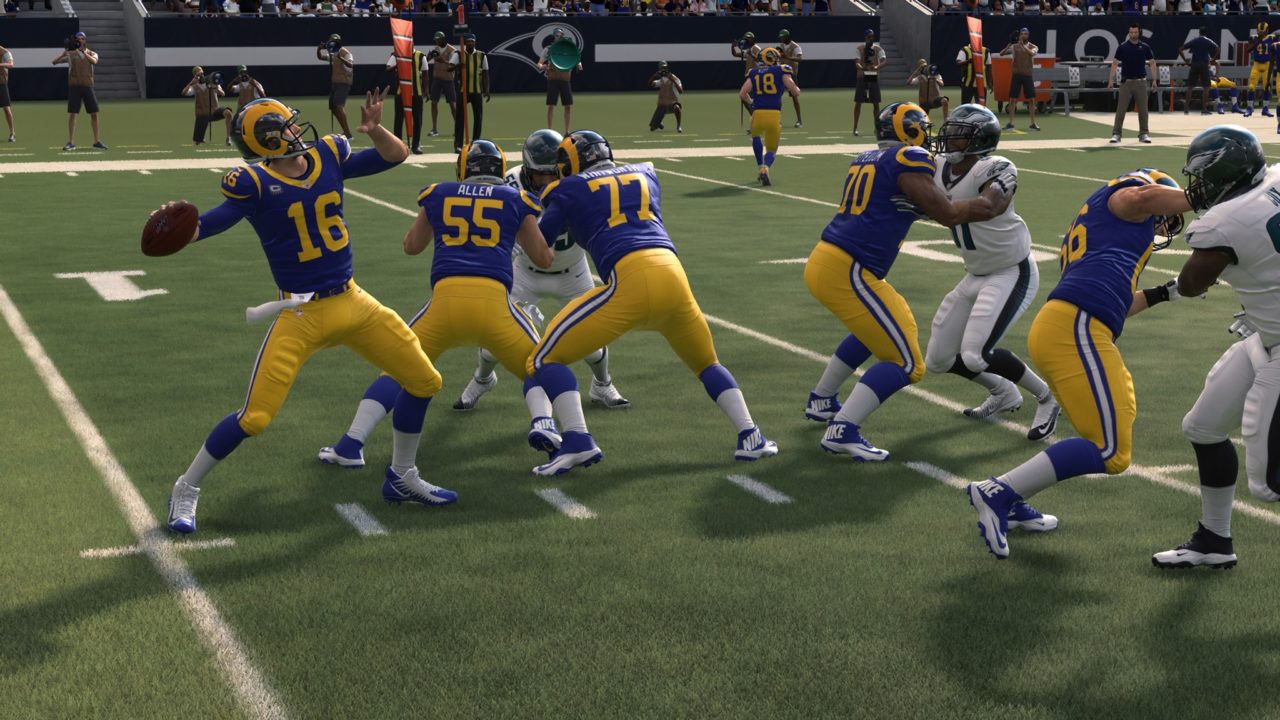 The much anticipated Madden NFL 20 game update 1.10 has arrived, featuring updates for gameplay, franchise and presentation, coach and player likeness updates and much more. Check out the patch notes below and let us know what you’re seeing.

Offensive Linemen have been added as Superstars, with new run blocking and pass blocking Superstar Abilities: