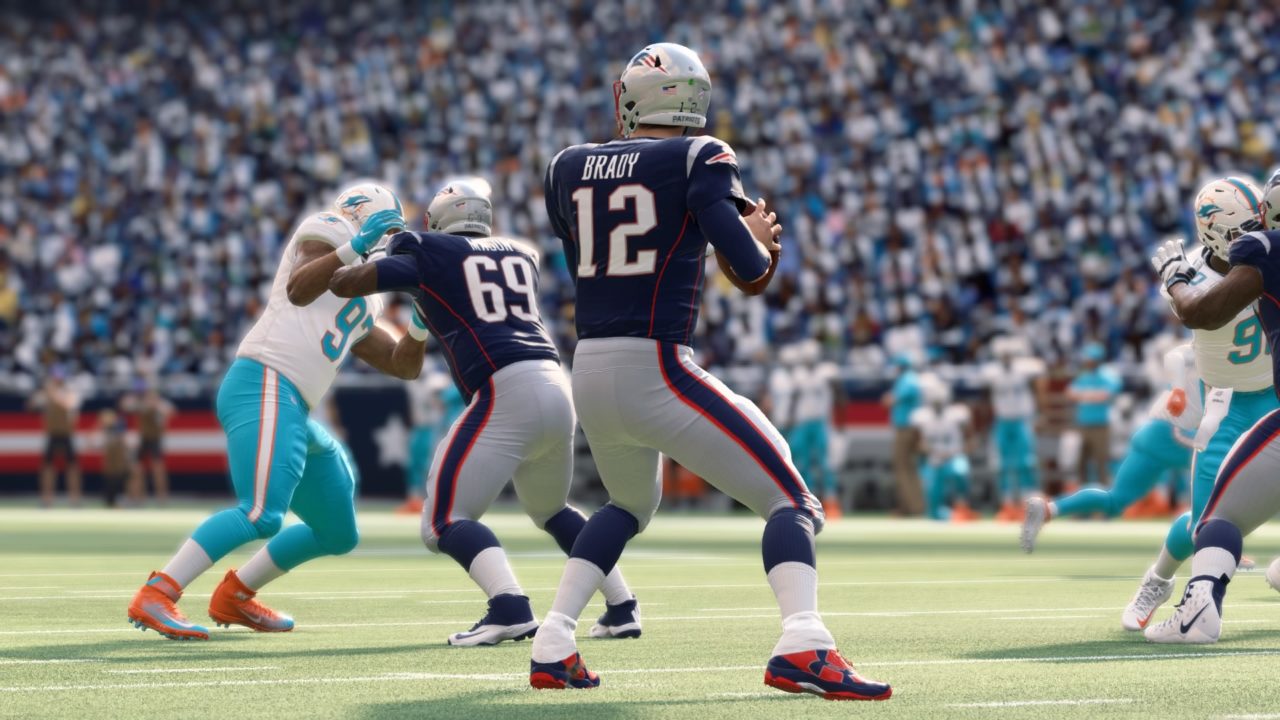 It seems like the news is pretty good for Madden on the sales front:

“EA SPORTS Madden NFL 20is taking the sports world by storm, turning players into stars with some long-awaited football action. Over 70% of players dove into Face of the Franchise: QB1 during the game’s first week in a bid to become the next great quarterback. The new mode shows 80% growth over last year’s Longshot 2, demonstrating just how eager Madden NFL 20 players are to put themselves in the game and become stars.

Fans couldn’t wait to get their hands on the game, as Madden NFL 20 had the highest final week of pre-orders in franchise history. Also, well over half of week one sell-through units were digital, a first ever milestone for the franchise. Additionally, the head-to-head action in the game has been intense — the number of games played in-game in the first week is up by double-digit percentages over last year.

The superstars of the Madden NFL community have also been shining during launch, creating nearly 2,000 videos which have been viewed over 63 million times. This year’s features are striking a chord with Madden NFL players, with the highest positive sentiment ever measured on social channels for the franchise.”

The big digital start for Madden certainly is a good thing. Of course, its likely the sales overall aren’t breaking records or EA would tout that — but the continued shift of gamers to digital products and sales still continuing to be good all add up to a pretty good start for EA on their new season of Madden. It’s also telling that gamers have played the 2x as many games as last year, which tends to be a bit of an endorsement on the game’s quality this year from the audience at large.

So far community reaction to Madden has been about what you’d expect for this title yearly. The expectations for an NFL game are always high, no matter who would make it.

You can check out our Madden review here.