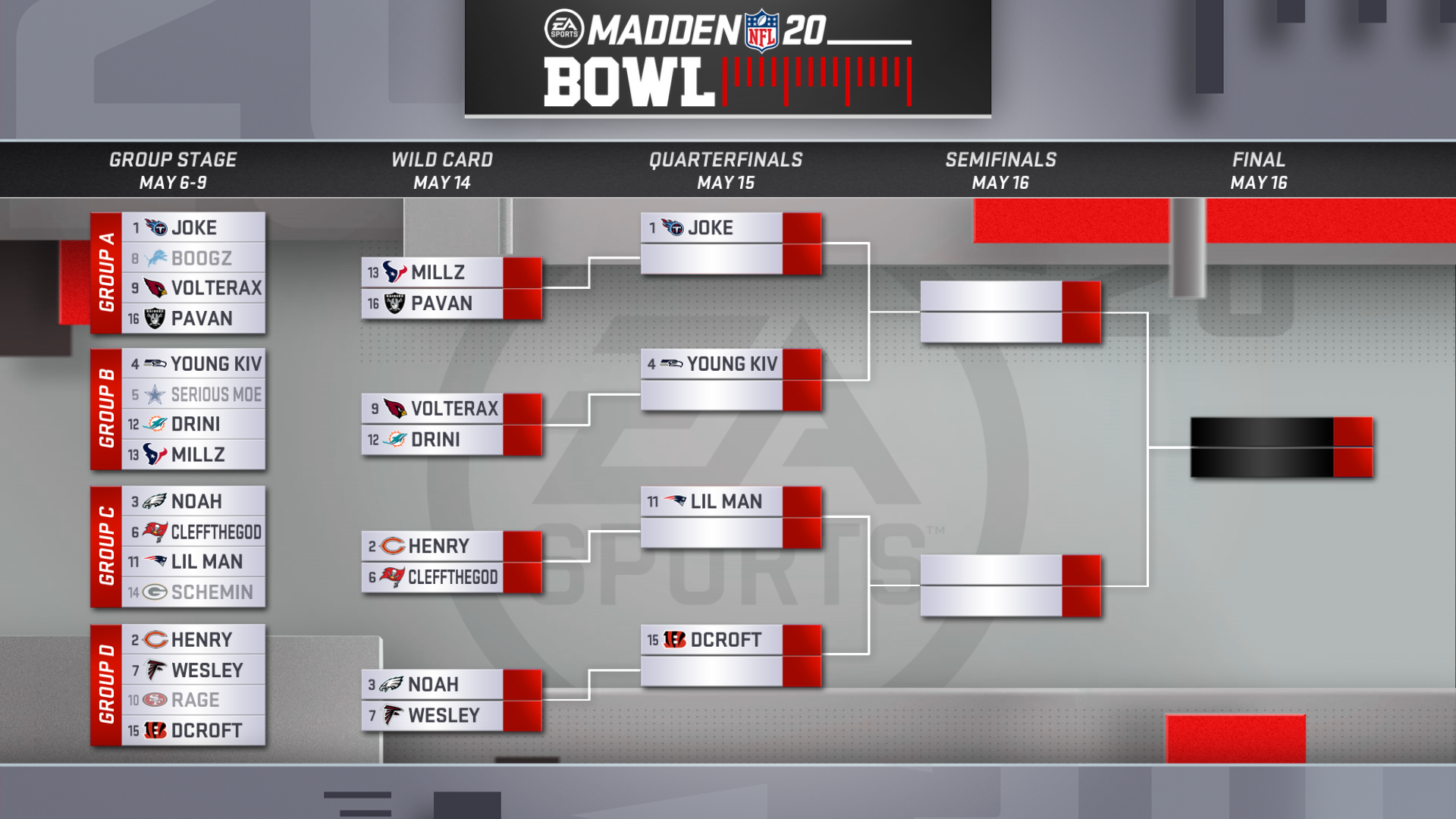 Madden NFL and ESPN have been committed to delivering competitive action and entertainment to sports fans at home over the last couple of months, and will wrap up an exciting season of play and programming this weekend as the Madden NFL 20 Bowl airs live across various platforms.

Eight of the best Madden NFL players in the world, including the #1 ranking in MCS points and youngest player in competitive Madden history to win an EA Major, will battle head to head to advance to the Madden NFL 20 Bowl Finals on Saturday, May 16 – where only one player will rise to win the coveted Madden Championship Series belt and a stake in the $220,000 prize pool. Competition will feature commentary from Madden NFL legends and casters Michael “Skimbo” Skimbo and Ryan “RG” Glick, providing real-time analysis and color on each of the concluding rounds.

The final stages of the season-closing EA Major will be filled with some of the biggest names in competitive Madden, including “Noah,” “DCroft,” “Young Kiv” and “Joke” –the competition will be tougher than ever before:

The Madden Bowl is the crowning event of the Madden Championship Series. 16 competitors have faced a long journey dating back as early as August to earn a coveted spot in the Madden Bowl. The competitors will seeded in groups with 12 advancing to the playoffs. Only one will emerge as Madden NFL 20 Champion. 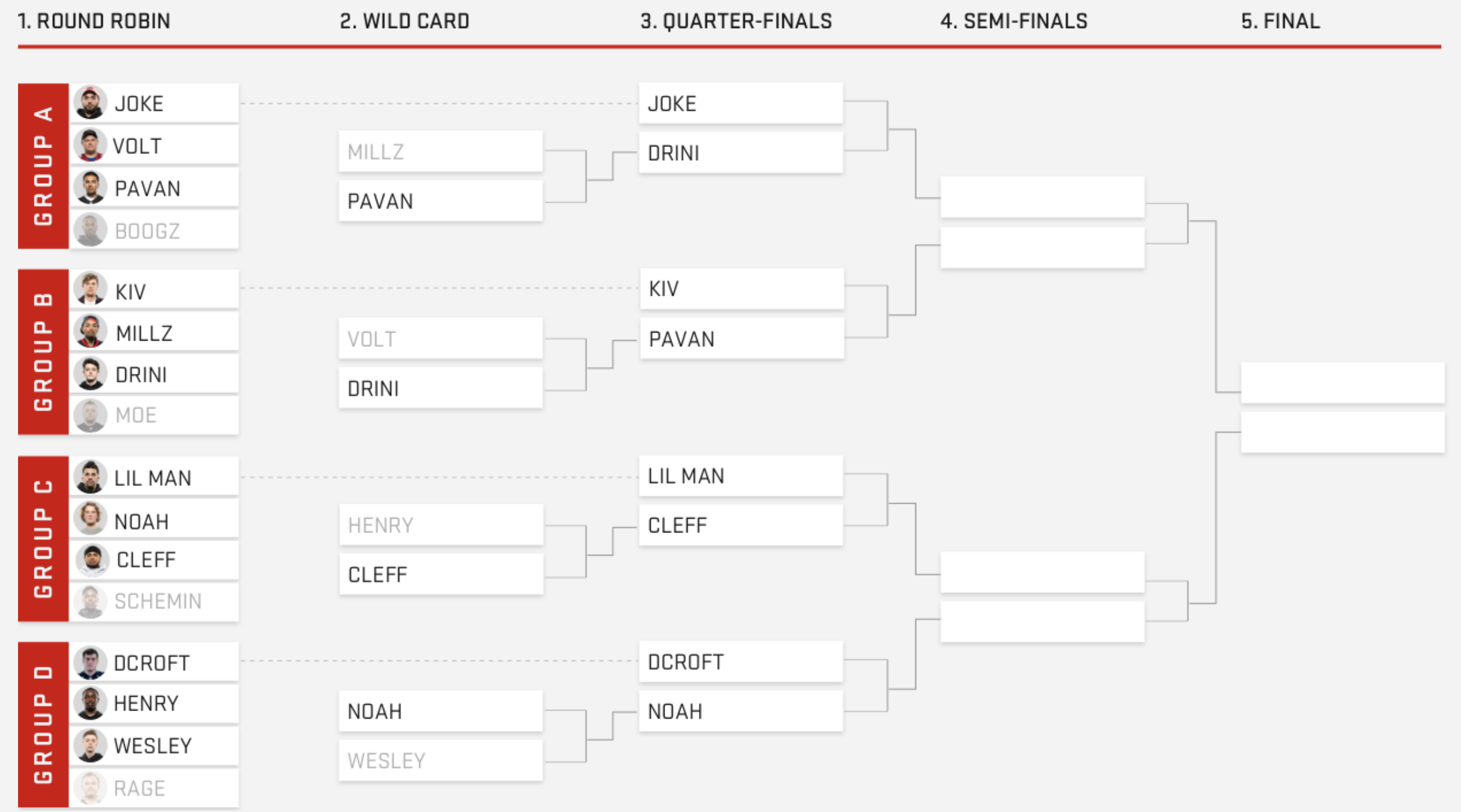