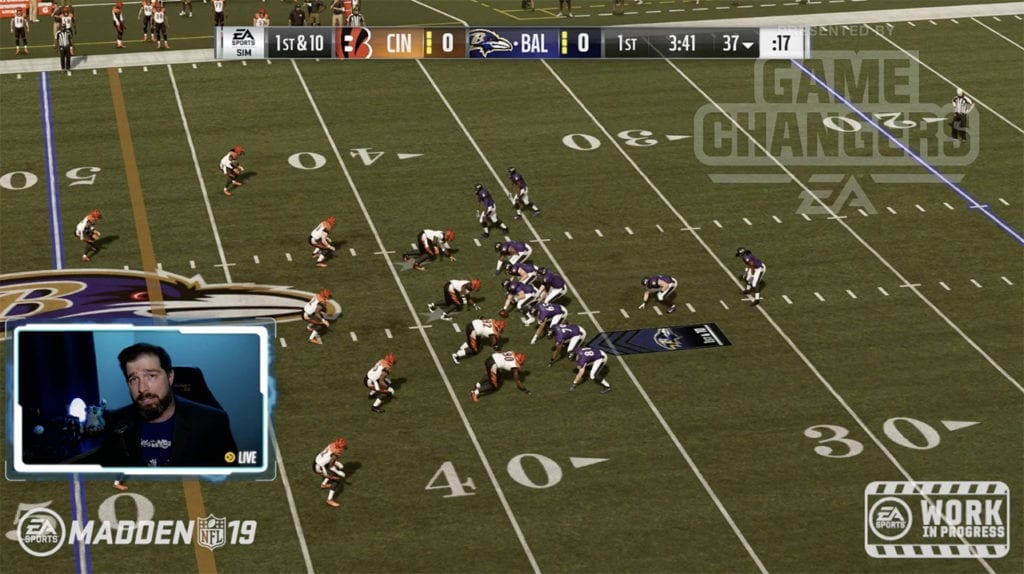 MillsGamingTV hosted a Madden NFL 19 Twitch stream earlier this evening, going over the improved graphics and animation this year. Check it out and post your thoughts.