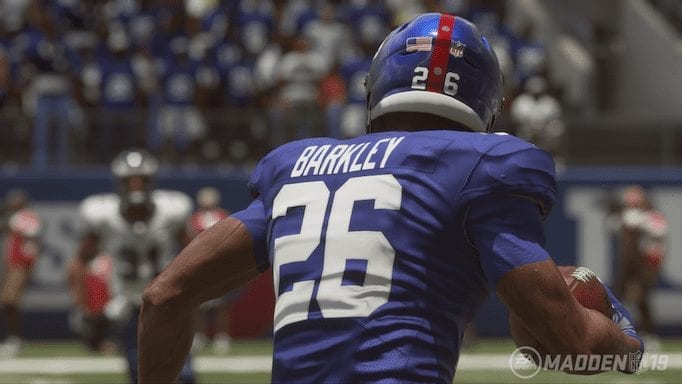 EA has posted Madden NFL 19 player ratings for the top rated rookies. Check them out below and post your thoughts.

Just in case you missed it, here’s a list of the top rated players in Madden NFL 19, all of them rated an overall 99. 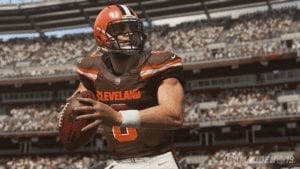 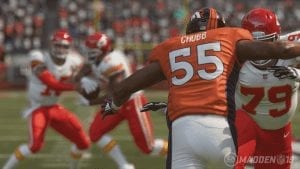 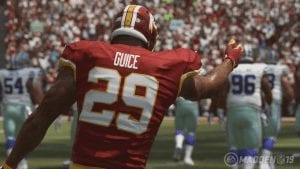 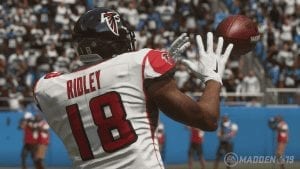 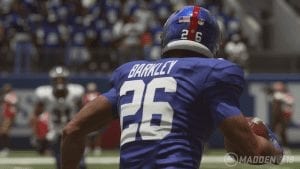