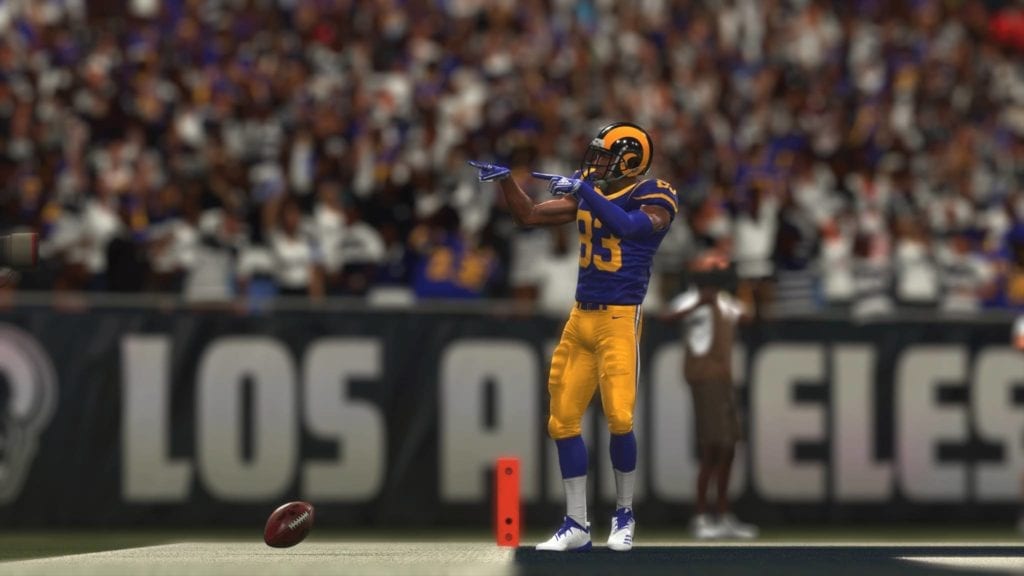 Sliders: The Good, the Bad and the Ugly
Official Madden NFL 19 Roster Update For Week 12 Available, See The Changes Here