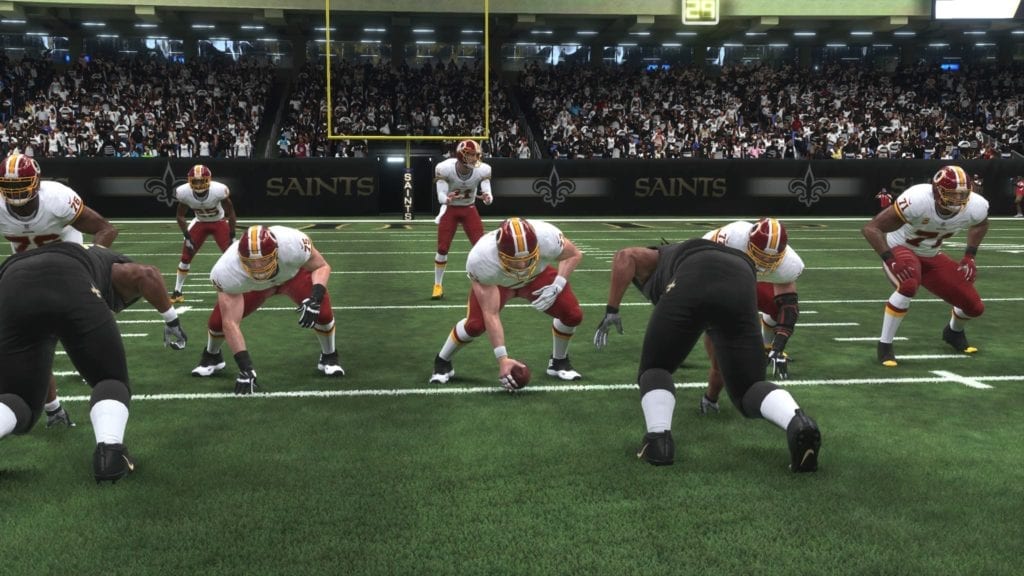 EA has released Madden NFL 19 game update 1.11 for the PlayStation 4 with plans to release it on the Xbox One after first party approval. It’s a very small patch, weighing in at just over 100MB. Check out the patch notes below.

UPDATE: The patch is available now for Xbox One.