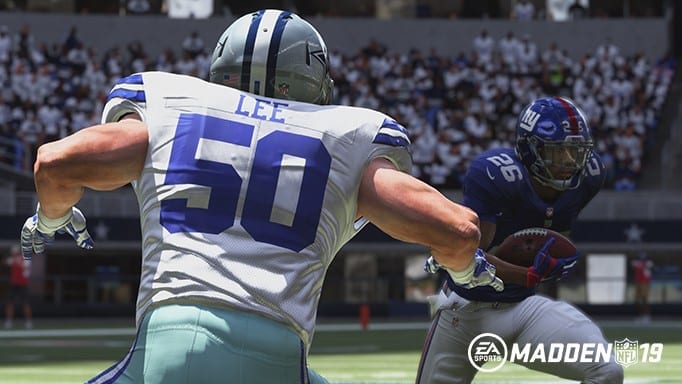 I’m back with the second part in a two-part series breaking down gameplay in Madden NFL 19. Part 1 was all about the offense. Today, I’m covering the defensive side of the ball. There have been some big changes to the defense in Madden, and much like the rest of the game these changes help to bring the game closer to being an accurate representation of football. Because defense has to cover all options, instead of breaking it down between passing and running defense, I’ll be going over changes to user defense and the defensive looks you can expect from the CPU.

Disclaimer: All games were played on All-Pro Simulation 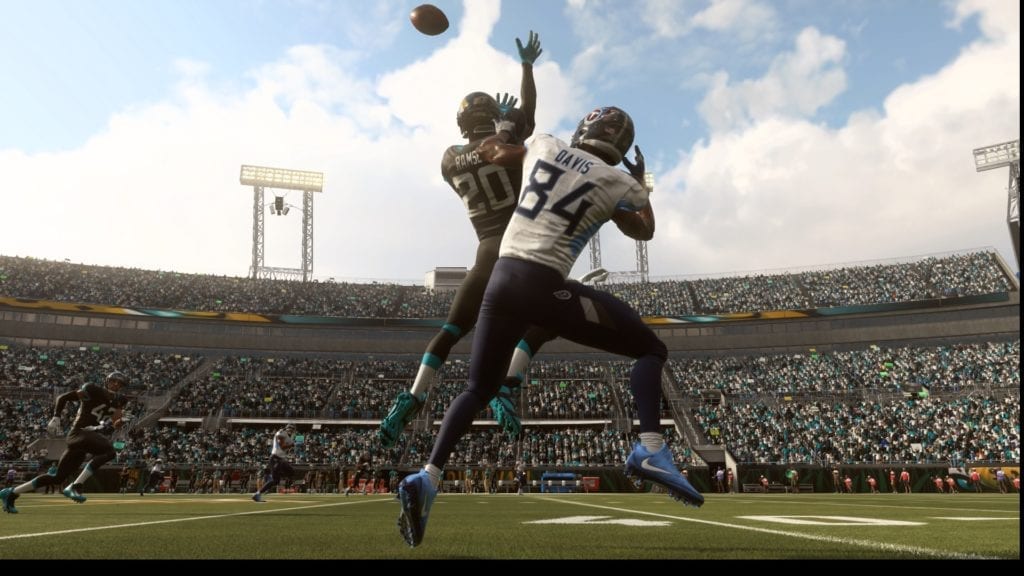 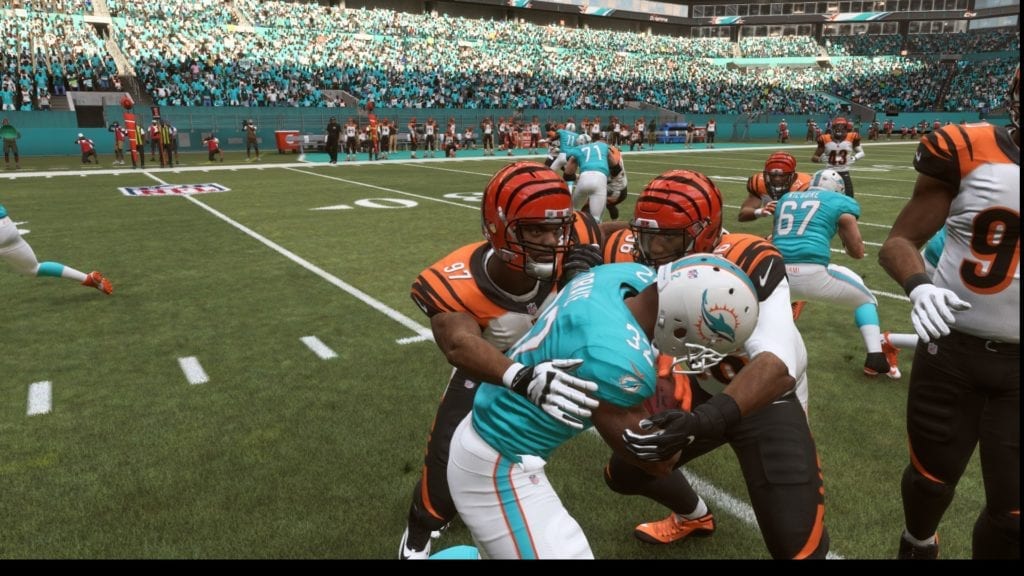 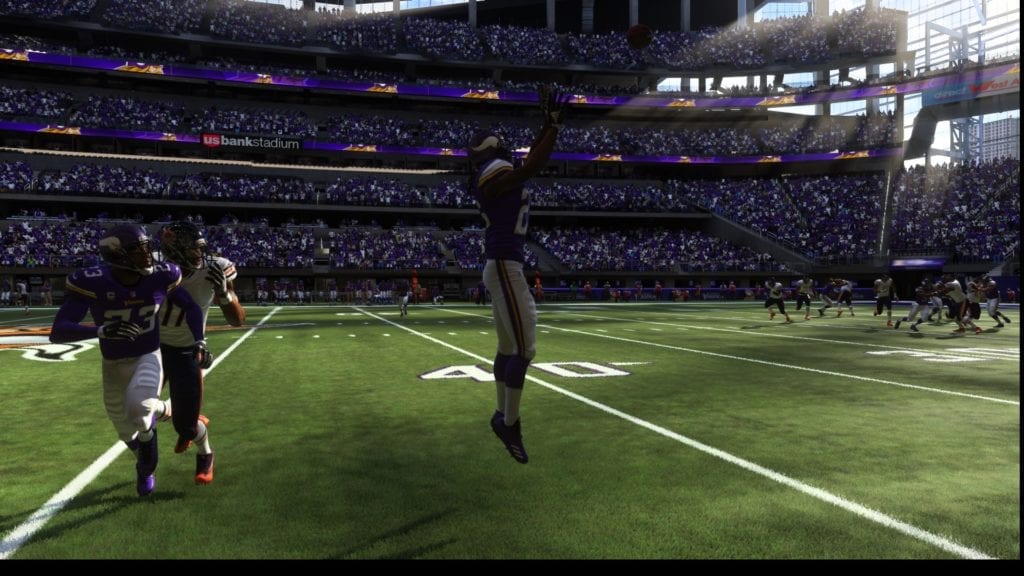 There are some minor gripes and some lasting legacy issues, but defense in Madden NFL 19 is ultimately more rewarding and successful than in the past. As long as you have a fundamental knowledge of defense and football in general, it’s possible to lock up opponents and dominate. User linebackers have been toned down a little bit but are definitely still the best way to play defense. Man defense is effective against users and make man blitzing a viable strategy. Overall, playing defense has been more fun for me than in any Madden since the hit stick was introduced. Again, there are some minor issues, but EA has done a great job on moving gameplay forward and making it engaging to play.