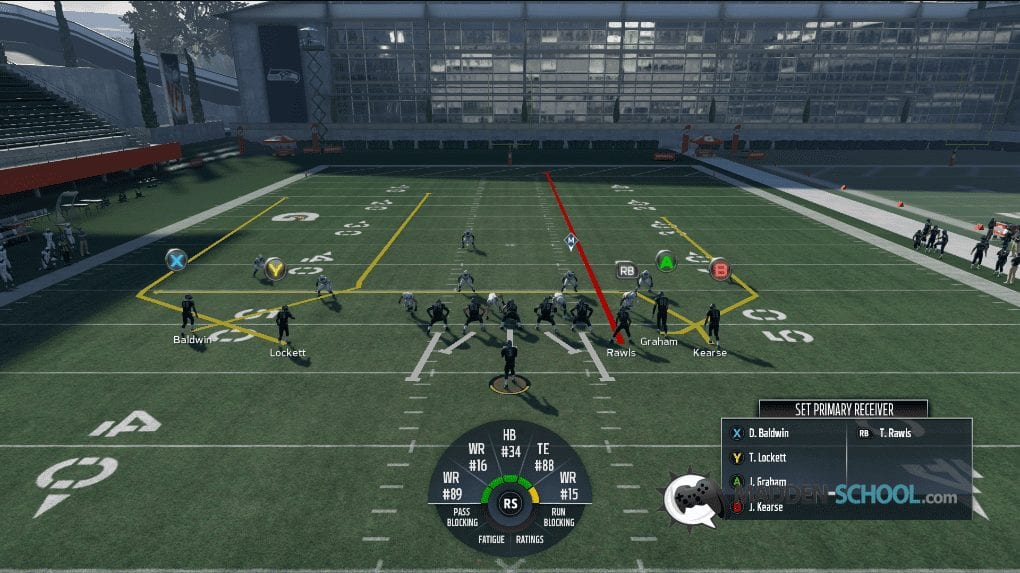 As we hit the one-month mark since the release of Madden NFL 18, the meta of the game is taking shape. Playbooks have been scoured, offenses and defenses are being locked in, and Madden Ultimate Team play styles are being finalized for the long haul. With all of that said, figuring out how the game plays has also led to people figuring out how to break the game and find the always dreaded money plays. 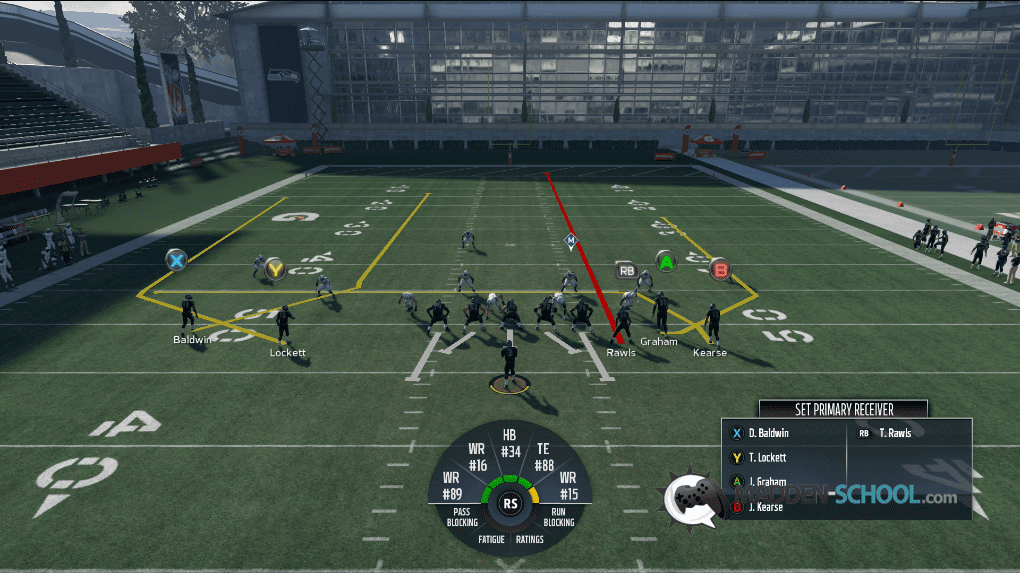 Doin’ It For the Money

Unfortunately, as players grind through the MUT Solo challenges, the desire for money plays increases. Some challenges are very specific and quite difficult to execute. As players become more and more frustrated with holding a team to less than five yards on the first play, to completing five straight passes, the search for and use of money plays goes up. 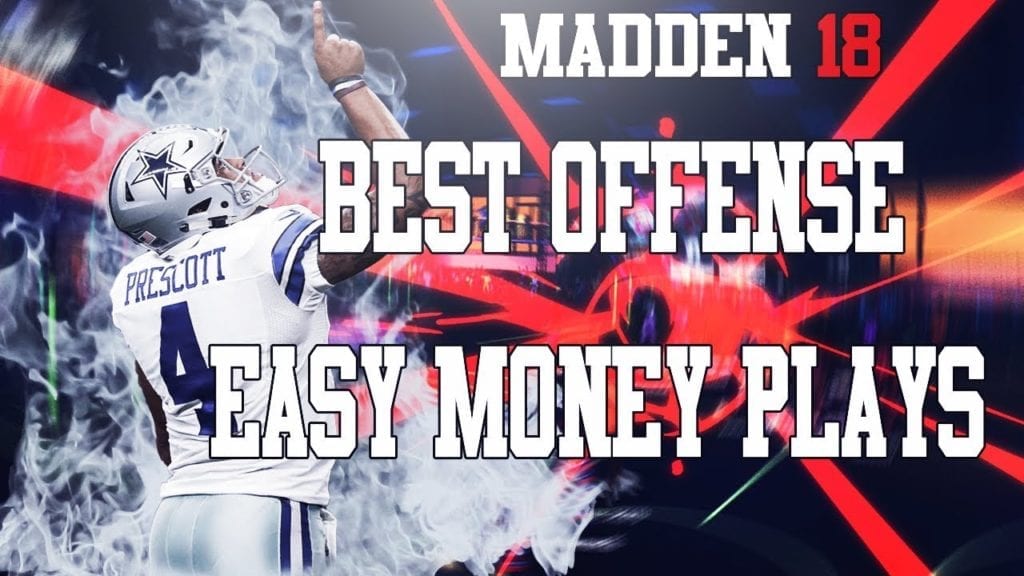 A quick search of YouTube will pull up countless results for broken plays. “Guaranteed TD” and “Shut Down Any Offense” litter the search results as YouTubers and Twitch streamers look for ever more effective ways to break the game AI and mechanics in order to secure victory. This single-minded focus boils down Madden NFL 18‘s robust schemes down to a handful of plays on each side of the ball even at the highest level of competitive play. 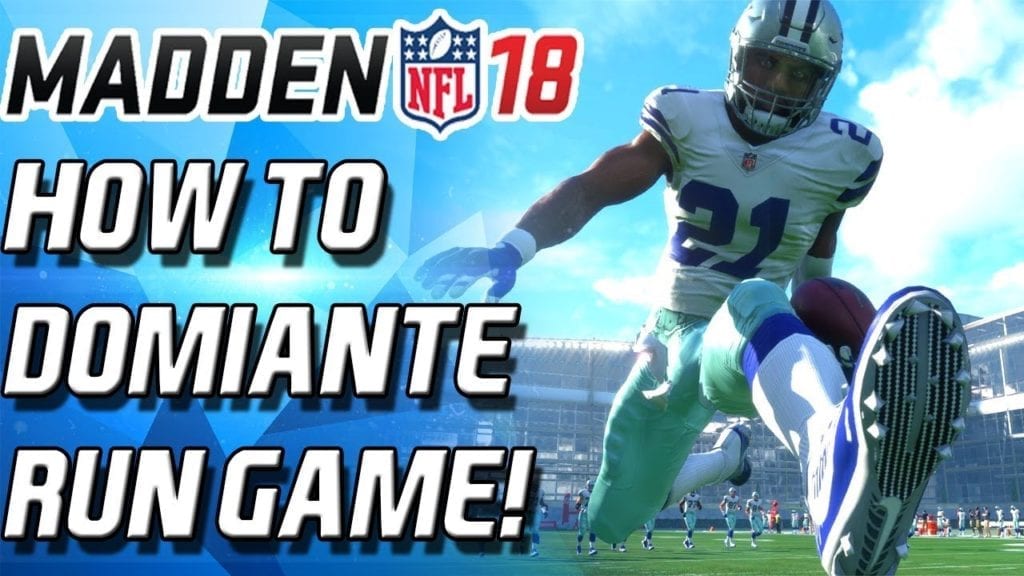 When Everyone Does the Same Thing…

No one can forget that during the Madden NFL 17 Championship Series, the defense of the day boiled down to user-adjusting Nickel Blitz 2 and cross-manning cornerbacks to take away crossing routes. Everyone used the same defensive strategies and it made the competition boil down to who ran those exploits more effectively. On offense, the swerve ruled the day and led to many rage quits and broken controllers.

So how does MUT contribute to the perpetual use of money plays? Simple. With no consolation for losing a game, winning at all cost rules the day. Getting a competitive edge takes precedence at all costs. Playing a solid game of Madden is subverted by the need to score early and often. Money plays have become the meta for Madden NFL 18.

That’s not to say that money plays wouldn’t exist in a vacuum. Some players take pride in their ability to break a game. MUT just increases the amount of players by incentivizing only winning. As the life cycle of the game goes on, the problem plays will only increase. 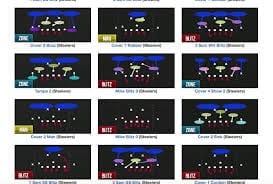 EA has tried to tone down what ailed the game last year by eliminating the swerve, toning down user LBs, continuing to combat nano blitzes, and generally trying to improve the AI logic. Unfortunately, human players will always be more adaptive and inventive than AI in Madden ever will be. Even when EA patches things that are broken, (such as the Gun Monster formation at launch) users will move on and leverage the new patch changes into different money plays.

At the end of the day, money plays will always be present in Madden games. It’s too tempting to throw for 10 touchdowns in a MUT game. Grinding solos are made easier when you know that you can instantly stop the CPU opponent. The quest for better and better cards is only rivaled by the search for better and cheesier plays. It comes down to a choice: Play the game to win at all costs, or play the game for fun at the risk of being left behind.

What are your thoughts? Does the way MUT is designed tempt you to use money plays?