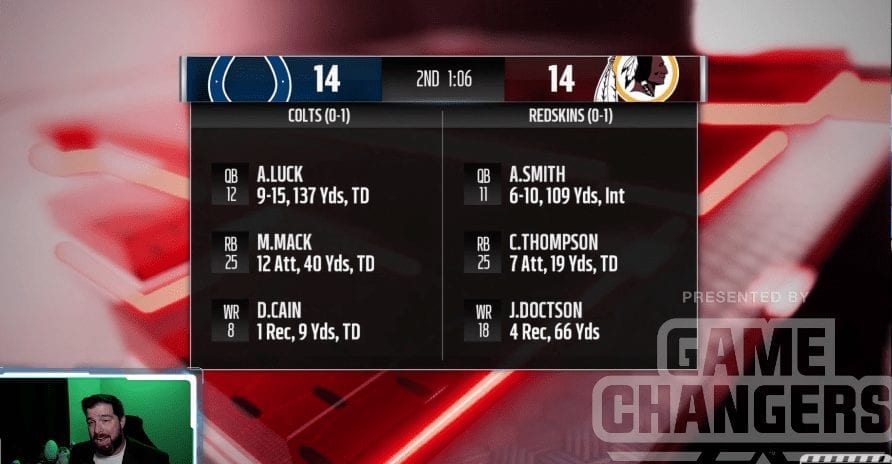 For those of you that missed it, MillsGamingTV was Twitch streaming Madden NFL 19, showing off the new presentation package in the game, including a glimpse at the halftime show. Make sure to watch it and post your comments.

If You Were in Charge of Madden: What Is Your Five-Year Plan (Roundtable)
Official Madden NFL 19 Roster Update For Week 9 Available, See The Changes Here