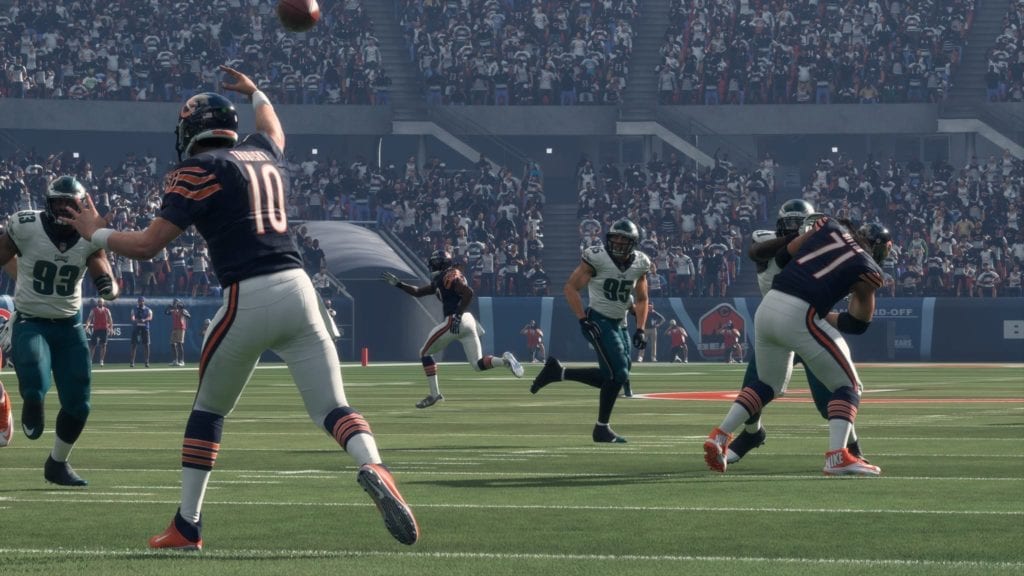 The Madden NFL 18 patch 1.04 has finally arrived, weighing in at roughly 2.5 GB. Check out the patch notes below and post your thoughts. 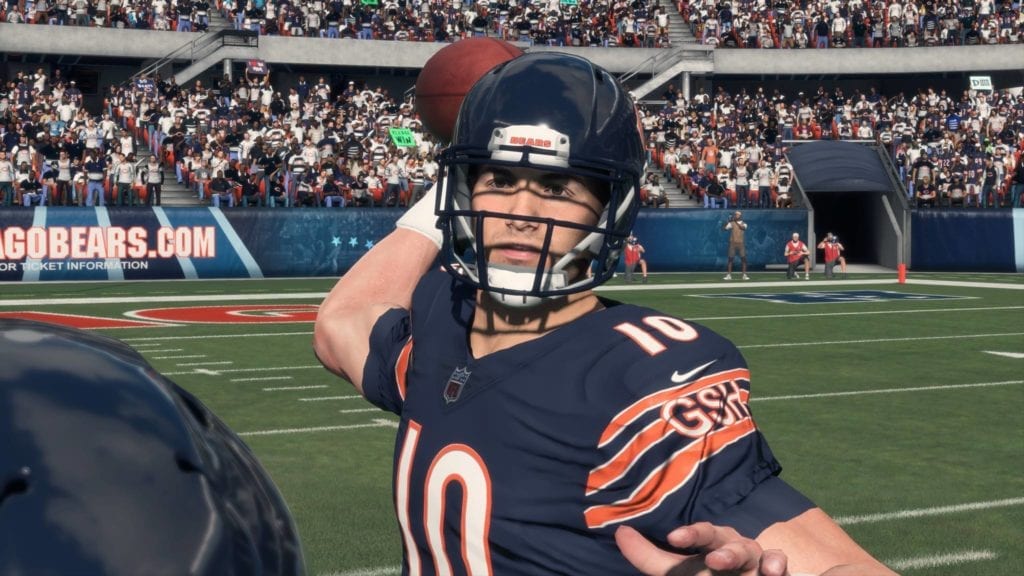 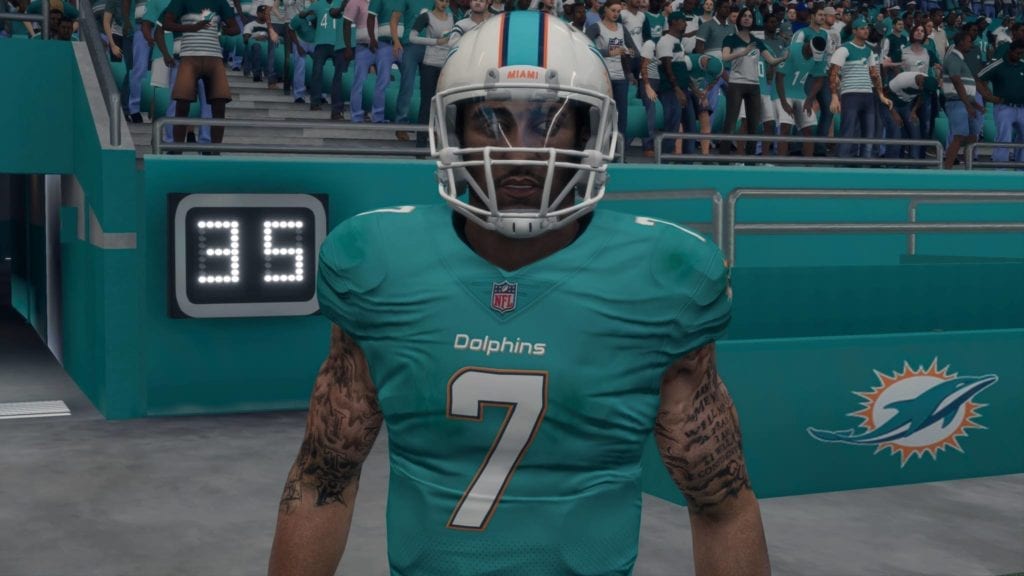