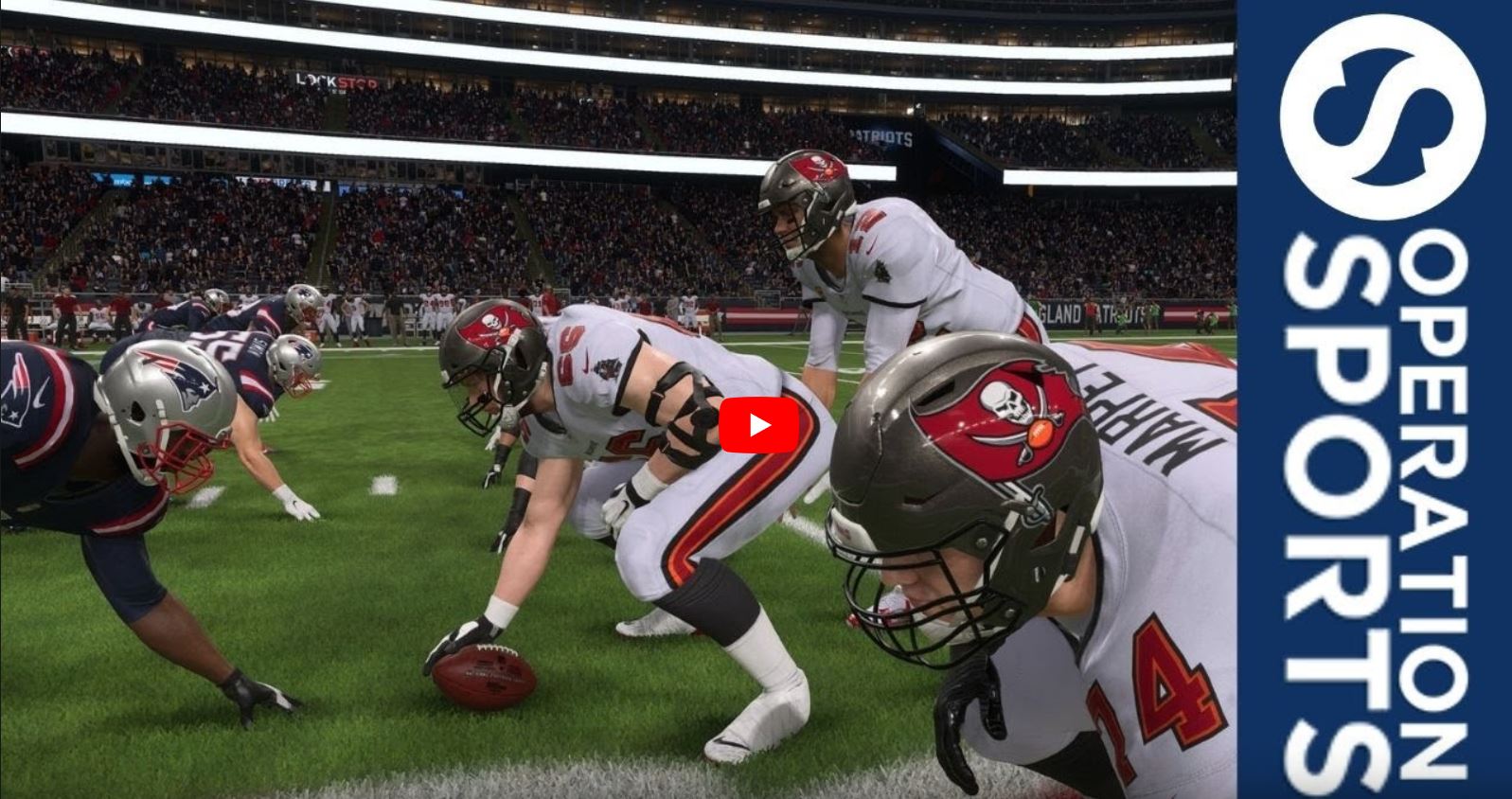 Brian has posted a full Madden 21 next-gen gameplay video here. It’s a simulation AI vs. AI game on broadcast view between the Bucs and Patriots.

We’ll also be posting one other AI vs. AI game over the weekend.