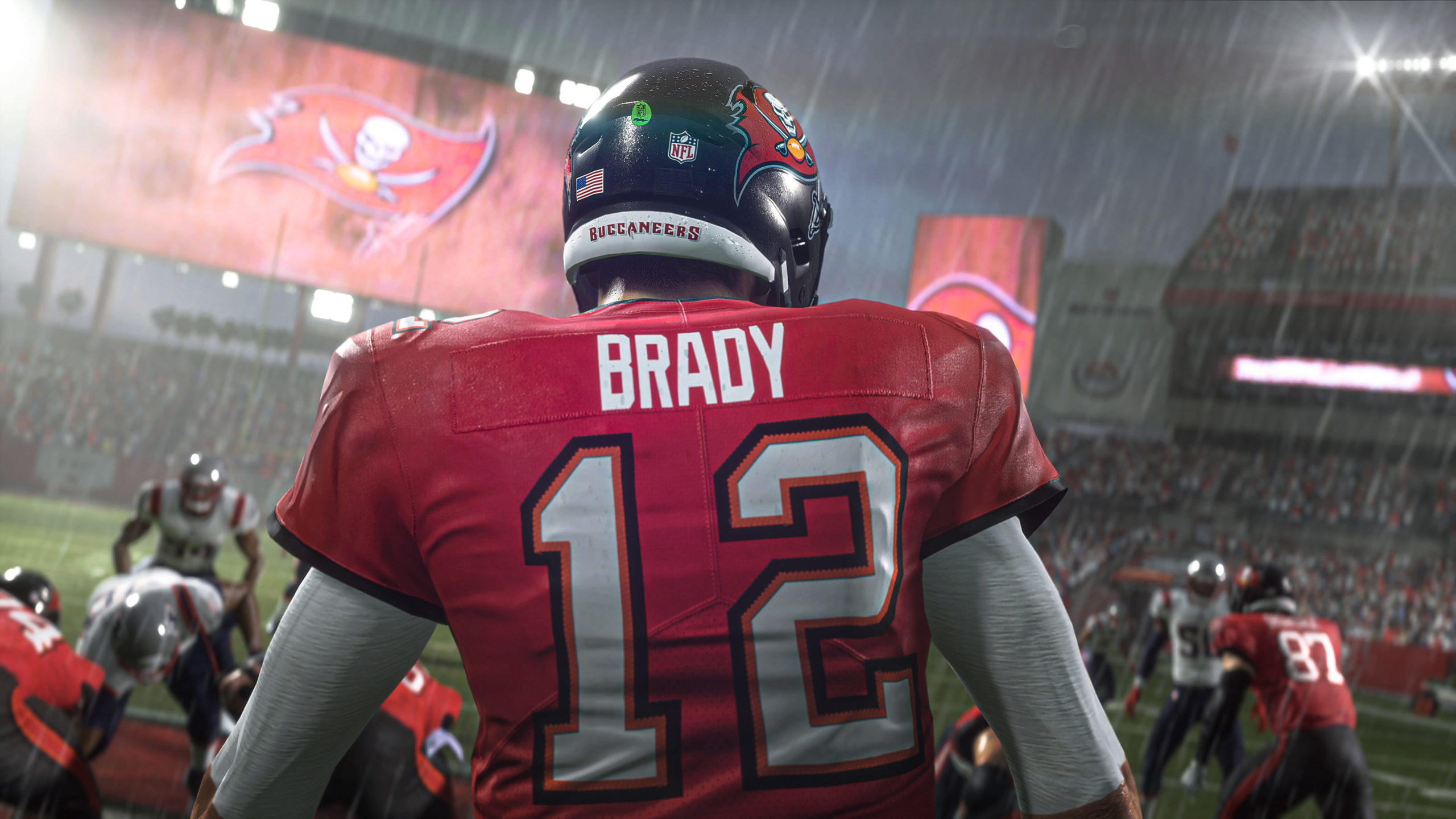 I dropped my early impressions of the Madden 21 beta on Friday. My early impressions were generally positive and spoke well of some new animations, new defensive line abilities, and addition by subtraction with X-Factor abilities being reduced to a more realistic rating boost in certain areas — especially on defense.

However, as many of us know and readily admit, there is generally a “honeymoon” phase with new titles, and the key to an honest breakdown and early impression piece is being able to push past that phase and better hone in on what is consistently happening. Thankfully, I was able to do just that over the long weekend, and while I’m not as optimistic as I was in my original impressions piece, there is still a lot to like about the Madden 21 beta. The difference is I now have a better handle on the positive elements and how they mix in with some legacy issues that long-running veterans of the series will quickly be able to point out.

One of the positives I noticed with my team and the CPU was the ability to run the ball. Now, I have to be careful here praising the run game because everyone knows it was overpowered last year. So when I say run the ball, I am not referring to cheap coding that turns running backs into a combination of Emmitt, Walter and Barry. I am referring to watching the likes of Todd Gurley for the CPU exhibiting patience while awaiting holes to open up, taking advantage of well-timed jukes, and utilizing stiff arms to gain those extra yards when needed. 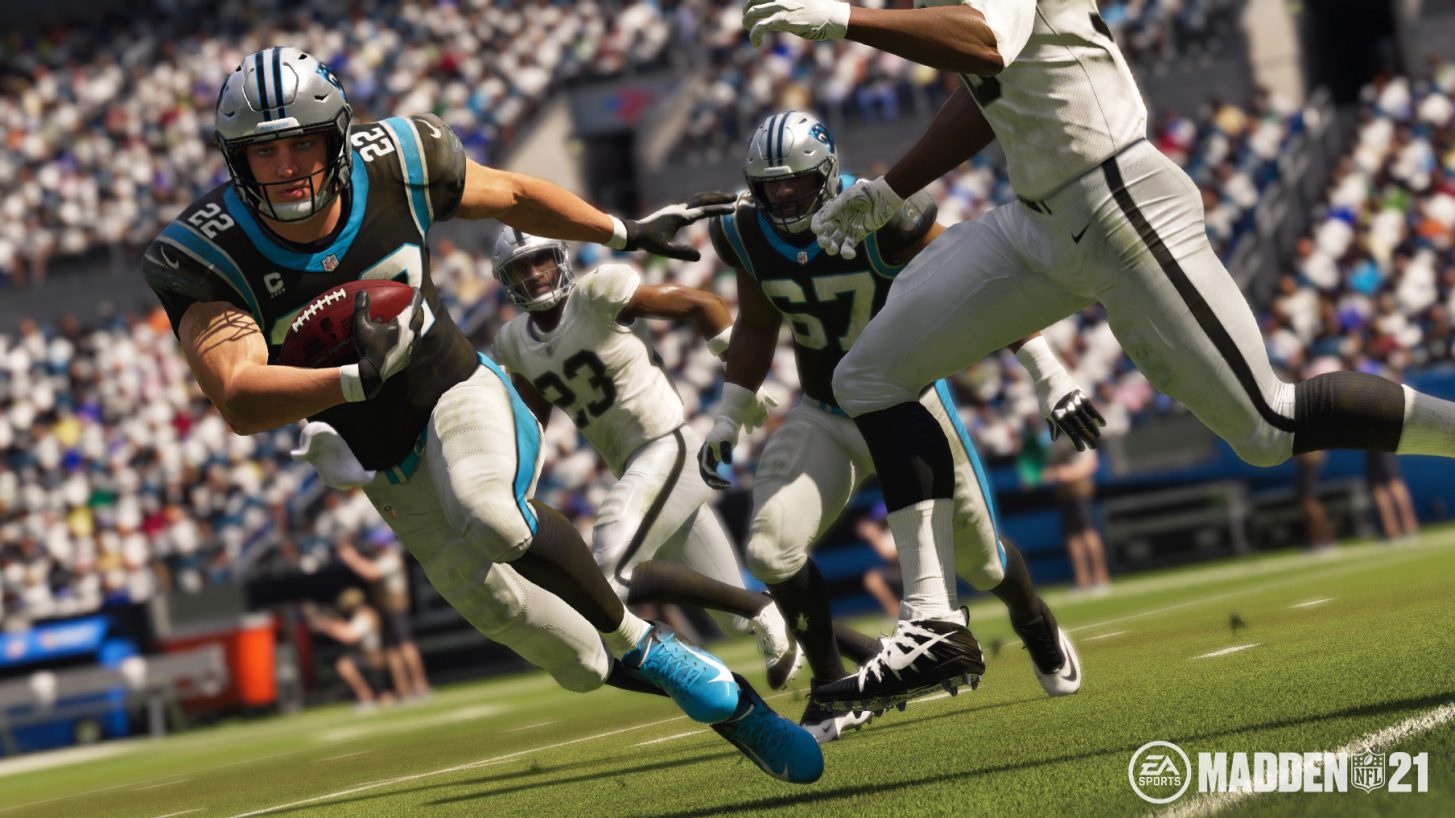 The biggest positive in this area was that I was able to follow in the footsteps of the CPU and replicate the exact same results as the AI. If I was able to keep my finger off the speed burst trigger and truly watch what my offensive line was doing to hit the holes in a timely fashion, I was consistently averaging four to four and half yards with any of the running backs that are offered up in the beta in the situations where it made sense to run the ball.

There have been some obvious tweaks to the passing game, especially when it comes to QB releases and throwing on the run. These remain mostly positive changes at this point. I witnessed errant passes from both myself and the CPU. While I still would like to see accuracy toned down a bit more while also giving us a larger variety of misses, the changes here feel like a step in the right direction.

Another area that impressed me was watching the CPU QB run through his reads when given the time before deciding to take off. That’s not saying that I never saw quarterbacks do this in Madden 20, but during my time with the M21 beta, CPU QB scrambling felt contextually correct and organic to the situation.

That being said, there are still issues with CPU QBs being too accurate, QB situational awareness, and QB sideline awareness when throwing into the flats or on out patterns.

I witnessed a lot to like with the defensive line play, and it played out with a fluidity that made it feel like ratings mattered. On top of that, it felt like specific matchups against linemen felt more important, which I spoke about in my first impressions piece. That’s all well and good, but the more time I spent with the beta, the more I realized that the back seven, and even more specifically, the secondary seemed lost at times and slow to react.

I fully understand that ratings also play a part in this, but early on I saw some amazing WR/DB interactions where they would fight each other for a 50/50 ball and show complete situational awareness of what was playing out. As time progressed with the beta though, it became more apparent that the positives I saw from the secondary were more of an anomaly, and the psychic traits or lost-for-no-reason moments showed up too often. 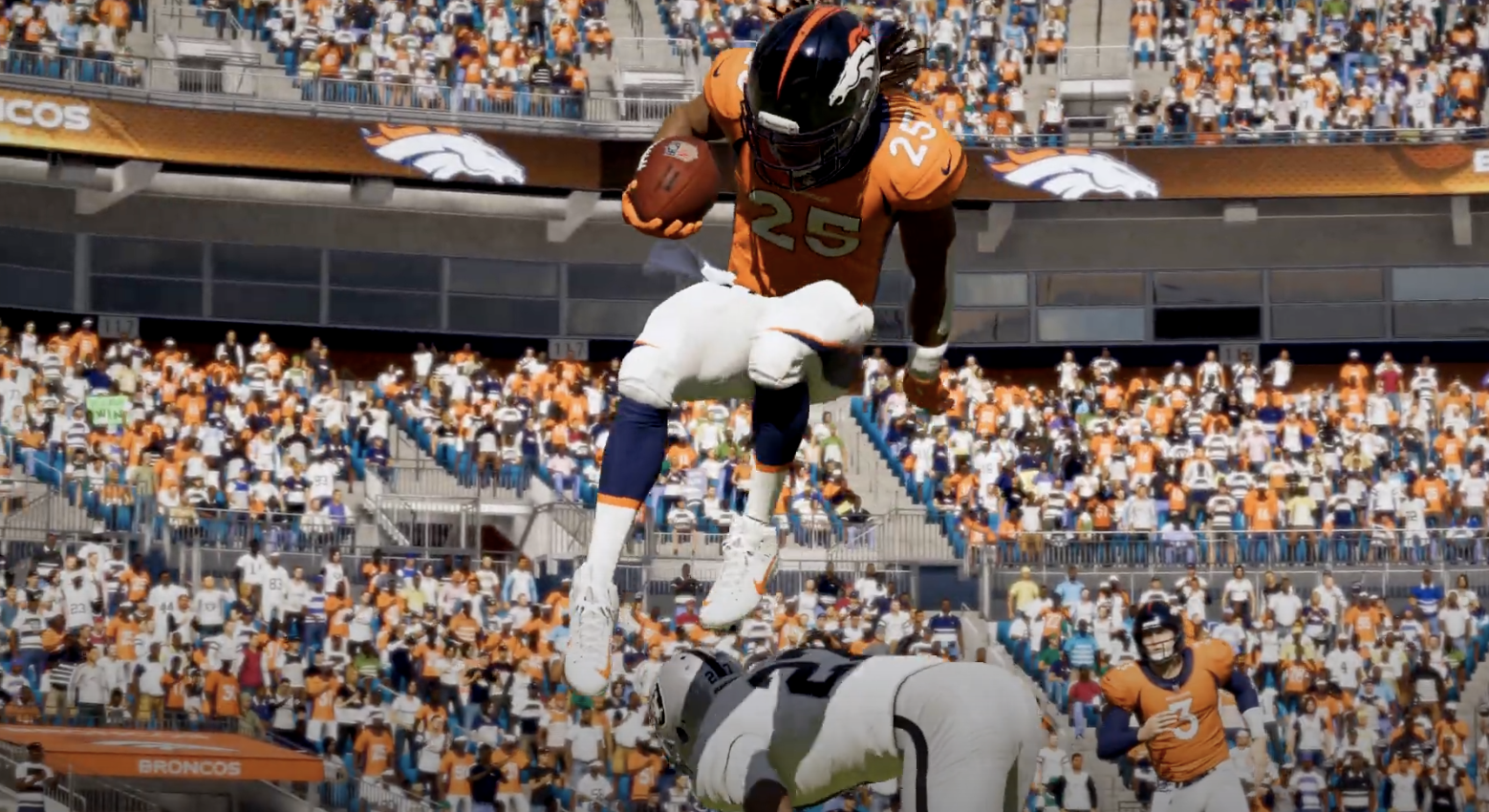 As my time with the beta came closer to ending, some other elements in the secondary became more obvious as well. The new zone drop mechanic is well done and a strong addition to the defensive arsenal, but zone work still needs some work before the final release. The running game feels good from movement to weight, but it has before in betas and has then later been destroyed by patches.

Tackling at times feels great and looks very realistic with proper physics, weight, and momentum all part of the equation. At other times, it feels wonky with no contextual force that I would expect to see and feel as the hit occurs.

All of that said, this is a gameplay beta and so a big part of the reason for it existing is to provide some final feedback that can lead to one last round of tuning before the game is released. There is still time to correct some of the issues, further develop some of the inconsistencies, and retool some of the awareness issues that were seen on both sides of the ball. Overall though, there was a lot to like about the Madden 21 beta. There is a level of enjoyment play to play that has been missing the last few years for me, and so I hope we see tweaking more than massive wholesale changes before the release.