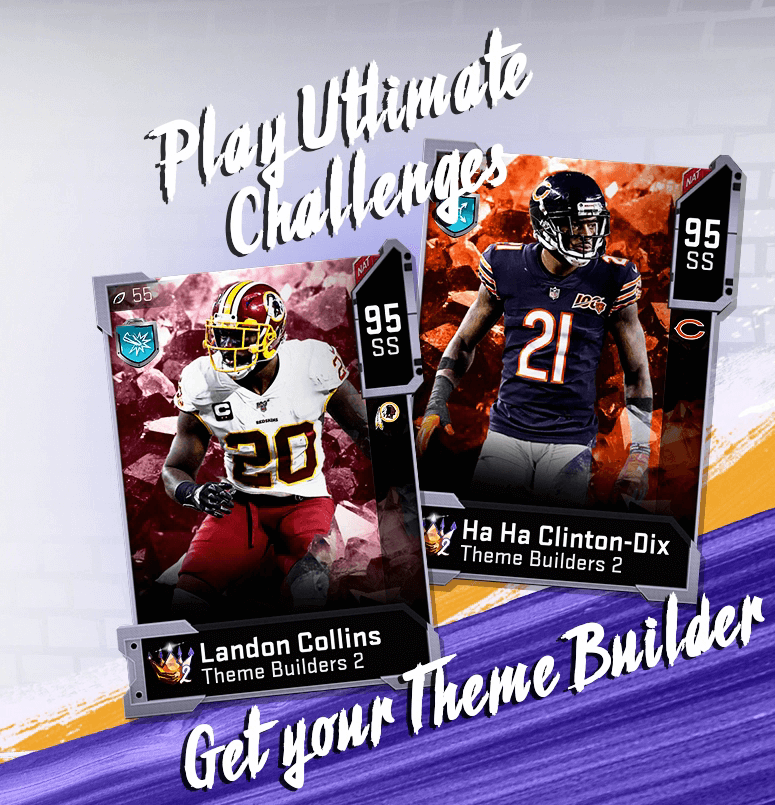 Madden has been having some server issues today, but before those began they did release the Theme Builders 2.0 program for Madden 20 MUT. The original Theme Builders program was a boon for many of us early in the game’s life cycle, so it’s nice to get the 2.0 version. It’s 224 new players (seven new players for each team) with two players from each team getting a 97 overall (one on offense, one on defense). The last wrinkle is the two 97 overall players have two times team chemistry.

I won’t go through every single player, but I’ll highlight some of 97 overall players at various positions before quickly zipping through the other new stuff.

The Gardner Minshew is one of the more goofy cards in the game now. I found this on Reddit and it does check out based on the ratings: He gets Evasive and Escape Artist due to his Scrambler archetype. So you have a slow quarterbacks getting two amazing abilities due to the archetype system. It’s not a huge deal, but it’s just funny to think about considering it’s Minshew.