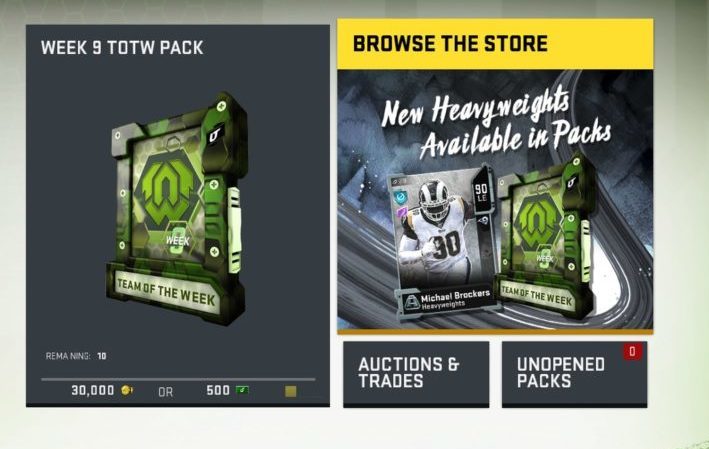 Just a quick Madden update from this morning as we got two new Heavyweights added to the game: Trent Williams (90) and Michael Brockers (90). 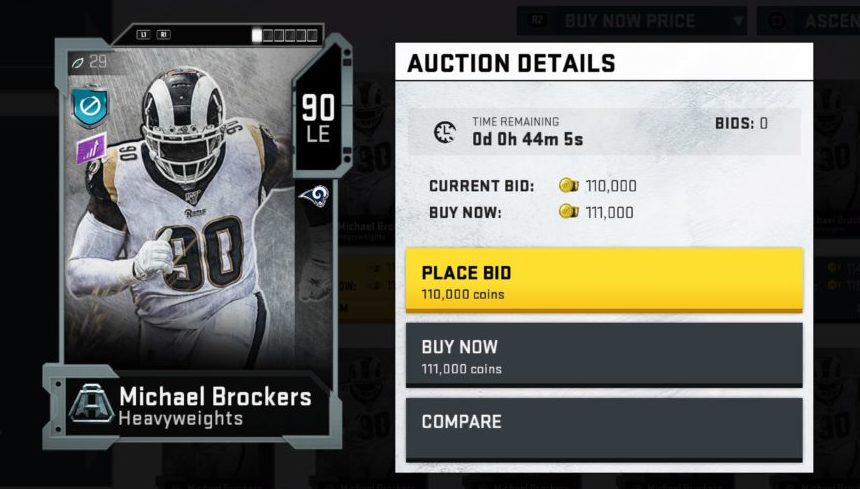 First up is Michael Brockers. He’s clearly going to be a very good run-stopping lineman, and he has 92 block shedding, which is nothing to sneeze at. However, he can’t really rush the passer so he seems more suited to 3-4 defenses than 4-3. His price seems to be hovering around 100K right now but that should come down. 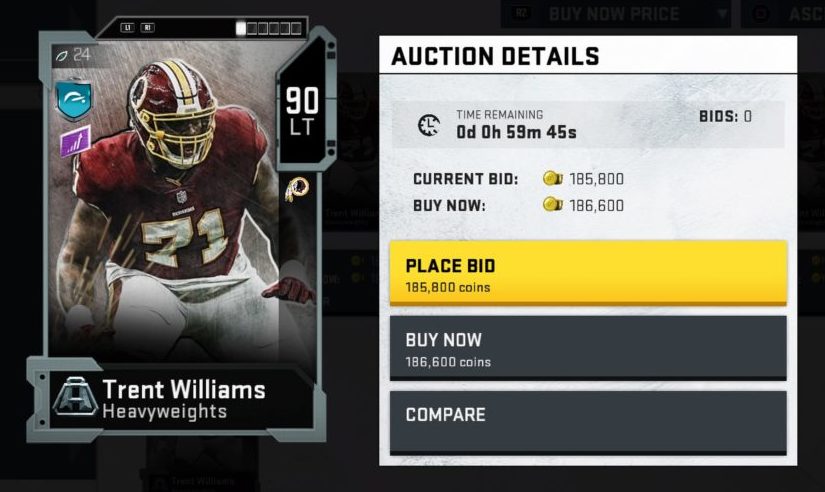 The other new addition is Trent Williams. He’s currently involved in one of the weirder NFL stories, and the Washington DC football team has botched the whole situation, but he still gets a Heavyweights card. This version of Williams is solid all-around, but I’m not sure how much action he will see at 175K right now. However, offensive linemen are a bit hard to come by this year depending on what sort of team you’re running, so I’m sure this will still see play depending on who is in control of things.