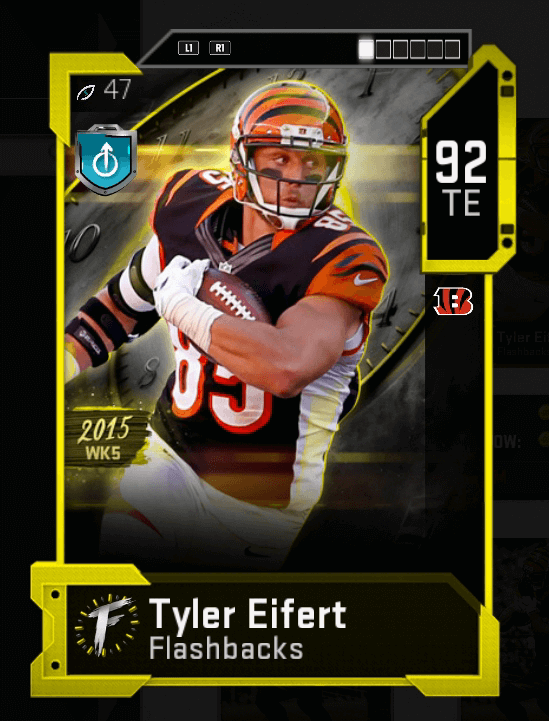 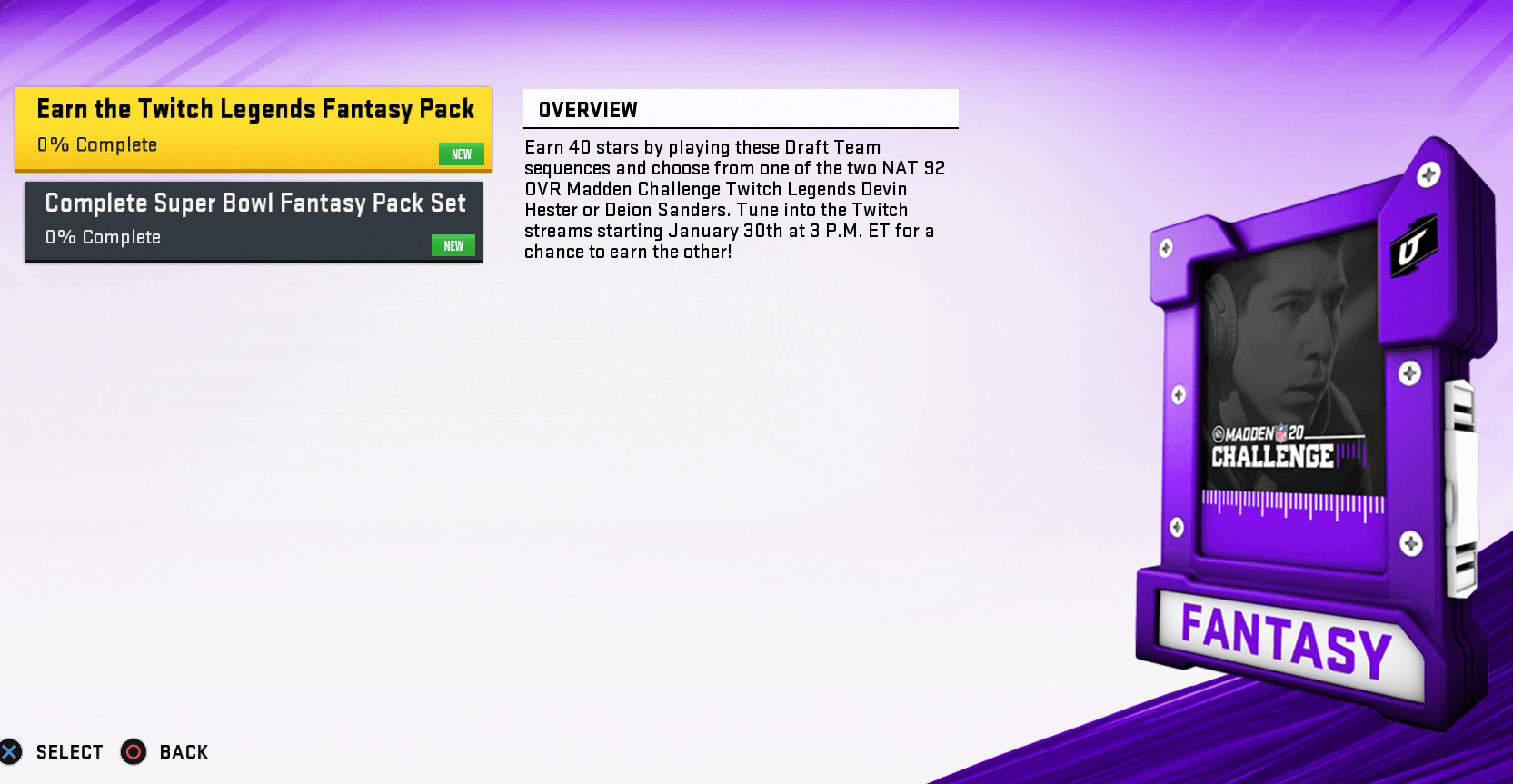 You need 40 Stars in the Solos to get one of the two selections. The challenges unlock in groups, so the first is the “High Overall team” set. It has 4 challenges and 20 Stars, and then you can get three more sets to unlock as you progress from there.

There’s no easy way to capture these cards in-game right now short of knocking out the challenges, so below you can see the two of them courtesy of MUTHead. 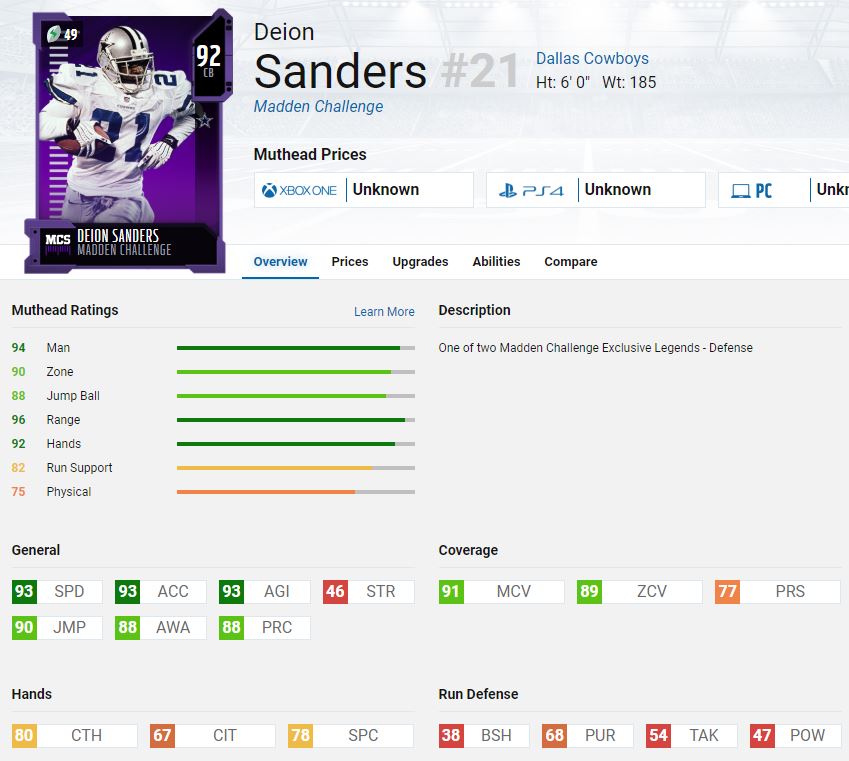 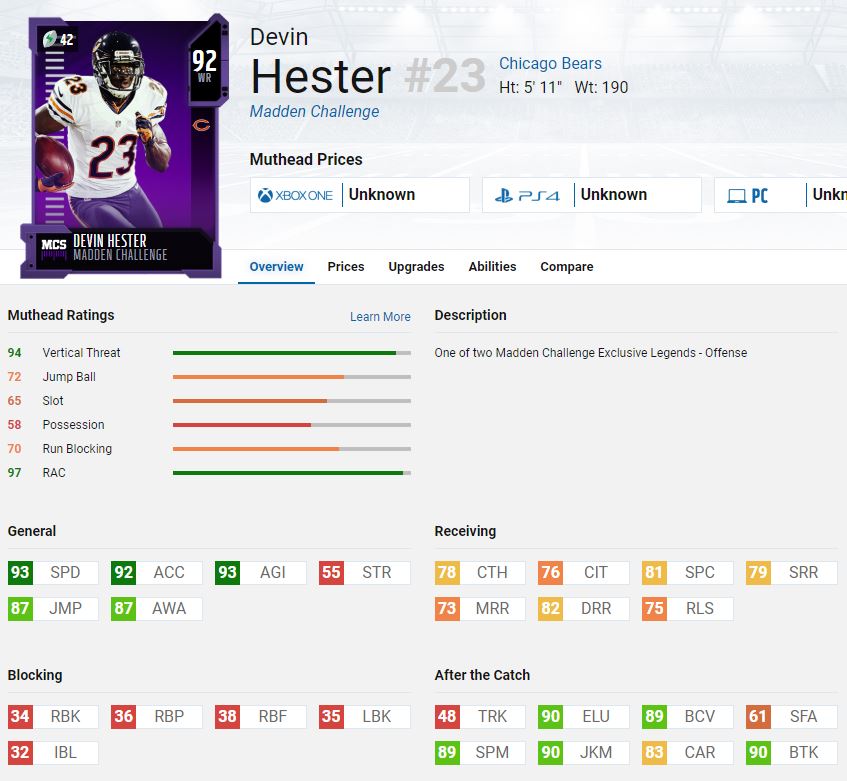 With both these cards, obviously they’re not the best version of either player. In fact, it’s easy to argue neither is even that playable at a high level — beyond Hester for returning. Still, it’s not hard to get at least one of them by just leaving Twitch on in the background when the streams start on January 30. So at worst you’re getting one card you can sell for Training (or even two).

Quick Analysis: Whenever the Bengals get a card, it’s always a good thing. Their them team stinks and so Eifert is a good upgrade. Hightower is just short of Enforcer, and he’s not quite as necessary on a Patriots theme team.