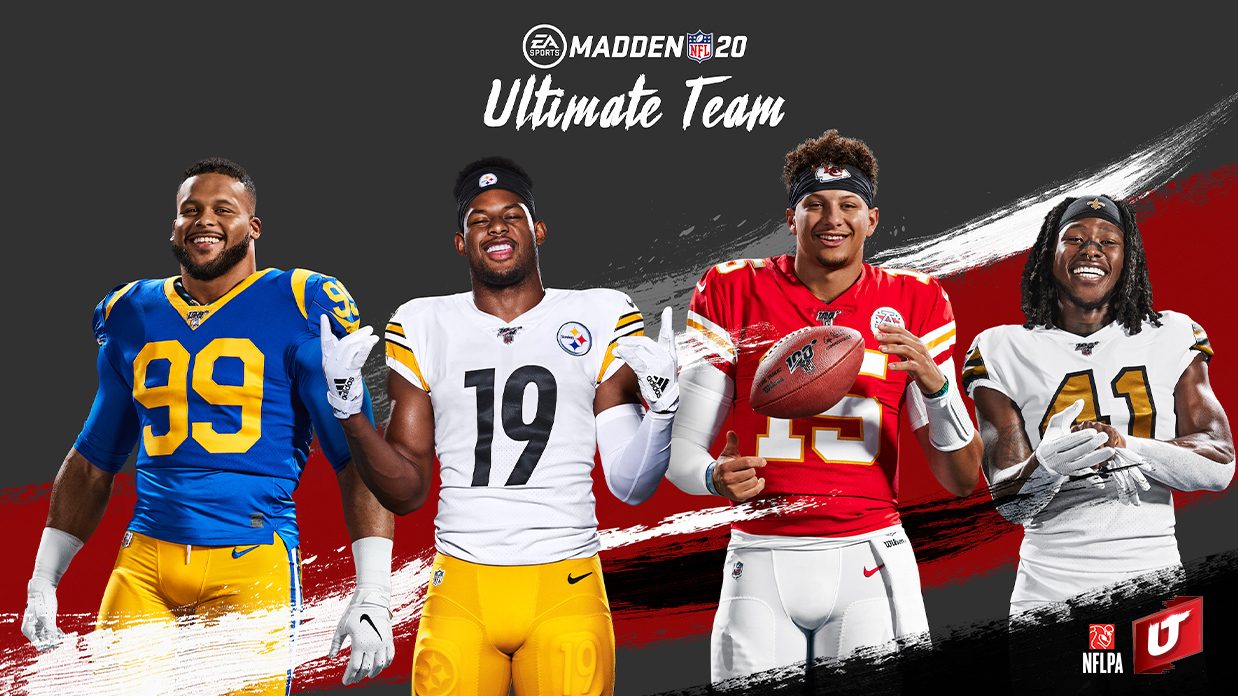 In terms of Twitch and YouTube content, Gutfoxx is my go-to for MUT and all MUT-related activities. He’s a bit of a mad lad and NSFW in any way, but he knows his stuff and plays a ton of MUT. As for myself, when I do play MUT, I care most about theme teams. I tend to get bored with sticking with just one sort of team, so this MUT theme team rankings video is exactly the sort of thing I love and crave.

It’s a long video, but it’s easy to skip around if you want, and Gutfoxx does a great job as usual breaking down the general selections. He makes clear any biases he might have, and so it’s a good way to get an updated tier list before NFL Combine promo starts up on Friday.

I don’t think most of the tier rankings will shock folks if they’ve been locked into MUT this year (plus, the top two teams should be obvious), but it’s a very helpful video if you have been taking a long break and want to jump back into things. I won’t spoil all the tiers, but he does have four teams in his top tier.

Gutfoxx thinks the 49ers have the best top-end talent, but the Chiefs beat them out because they’re just a bit more balanced. After the S tier, he has four more teams in the A tier before getting into the lesser squads.