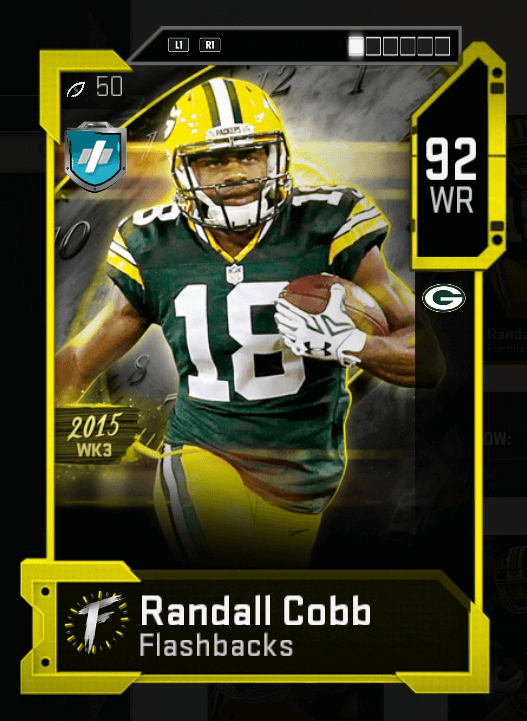 There’s bigger MUT news coming later tonight, but we get MUT Flashbacks Cobb and Mosley for now in Madden 20. 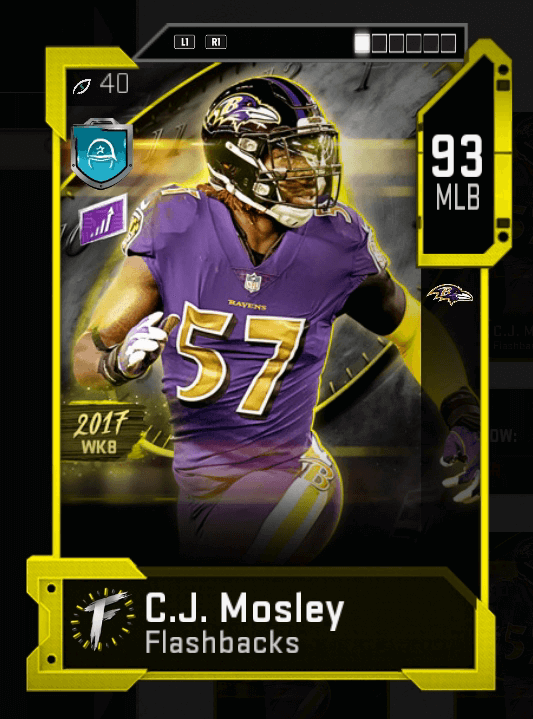 Quick Analysis: The Ravens theme team continues to be crazy, and Mosley adds to it. He does have a Power Up, but you may have wanted more out of this card if you were waiting to use it. He will be a good user option with solid speed, but he may struggle somewhat with the run. It’s an okay card, but there are better values out there at MLB.

Quick Analysis: Cobb will work on a Packers theme team, and it’s good to see him get another card, but he does not have a Power Up as of now. The catching and speed are a little below reaching into insane status, but he will have some moves after the catch and will be good as a slot receiver overall.