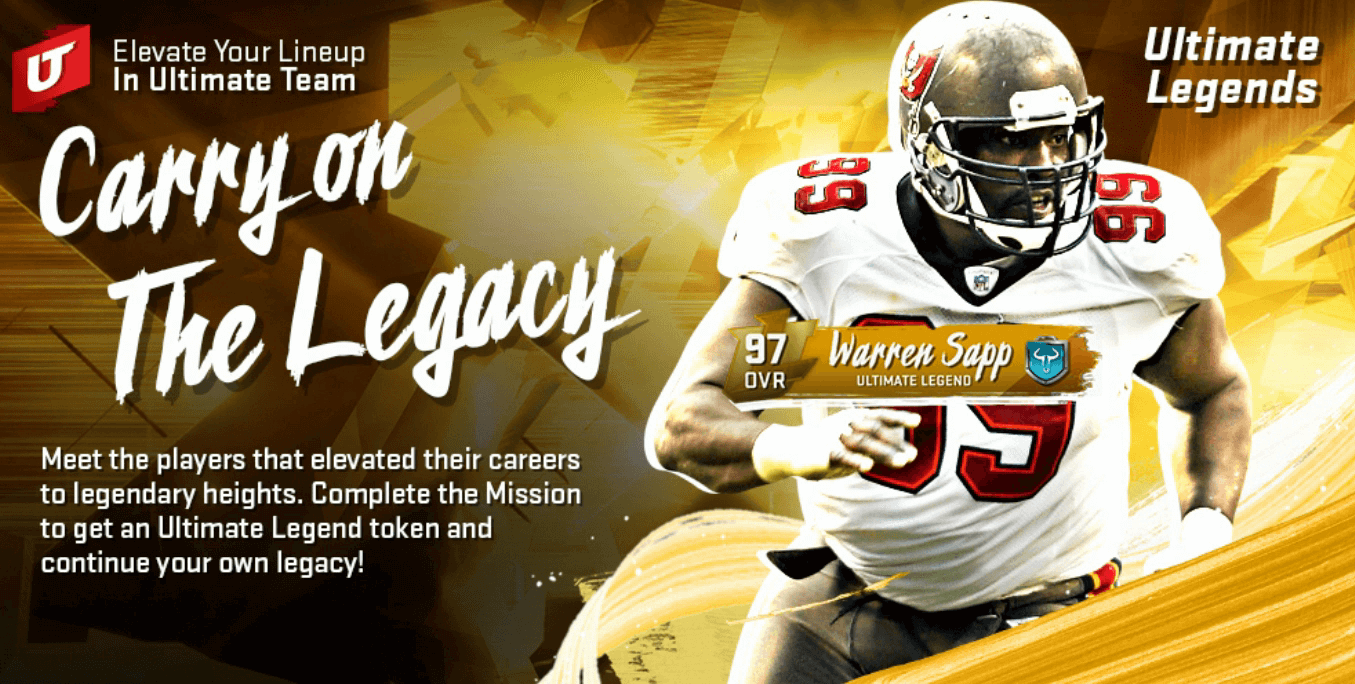 It’s been an onslaught of news and content in Madden 20 MUT, and the latest release is the addition of the MUT Ultimate Legends. These eight new players can be acquired in the usual ways you have grown accustomed to in MUT, so that’s via packs, challenges and sets. Let’s run through these cards real quick.

The standouts will probably be the Warren Sapp and finally getting Calvin Johnson at wide receiver. The Troy Polamalu card also looks terrifying since he now has increased hit power. With Eric Dickerson finally being somewhat nerfed, maybe we see a little more boost to the passing game. This means you might need to look at some of the new CBs to deal with Calvin Johnson as well.

Again, nothing crazy here as per usual with the sets. If you don’t want to go for the packs, you can collect the five versions of one of these players to trade it in for the Ultimate Legends version. 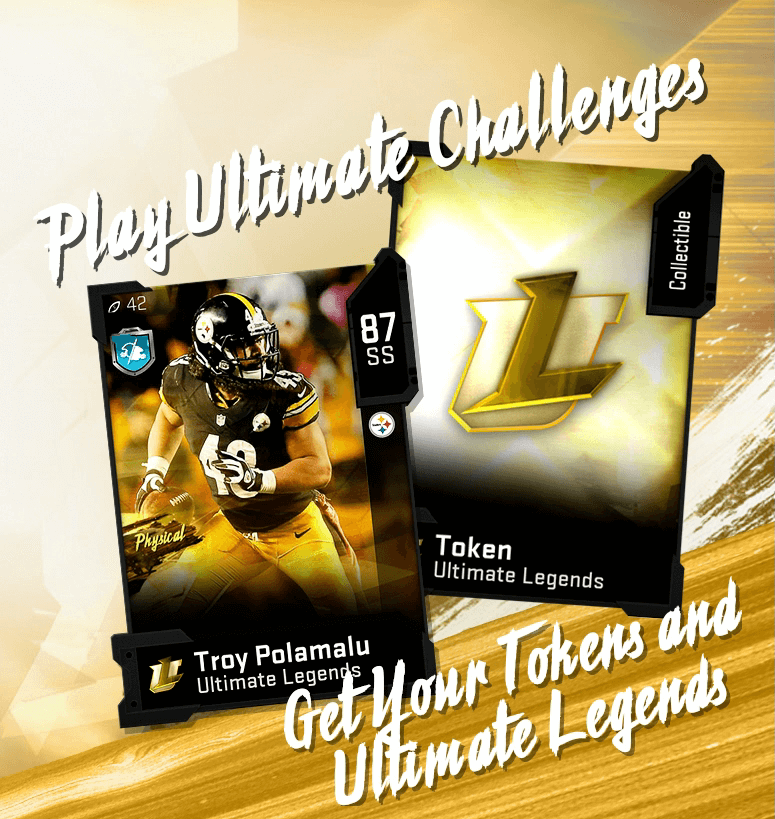 Until February 19, you will also have a chance to finish the Kickoff Challenges to earn tokens for the Ultimate Legends. If you can snag 16 tokens, then you can trade those in (via the sets screen) and get a random Ultimate Legends player.

On top of that, the Ultimate Legends challenges themselves are where you can acquire the Power Up for each of these eight players.

Obviously, all these cards are useful in a variety of ways, but the big key here is probably for people who have been waiting for upgraded Polamalu and a WR Calvin Johnson. Someone like Warren Sapp is a nice surprise, but he doesn’t feel as necessary as the Polamalu or Megatron.