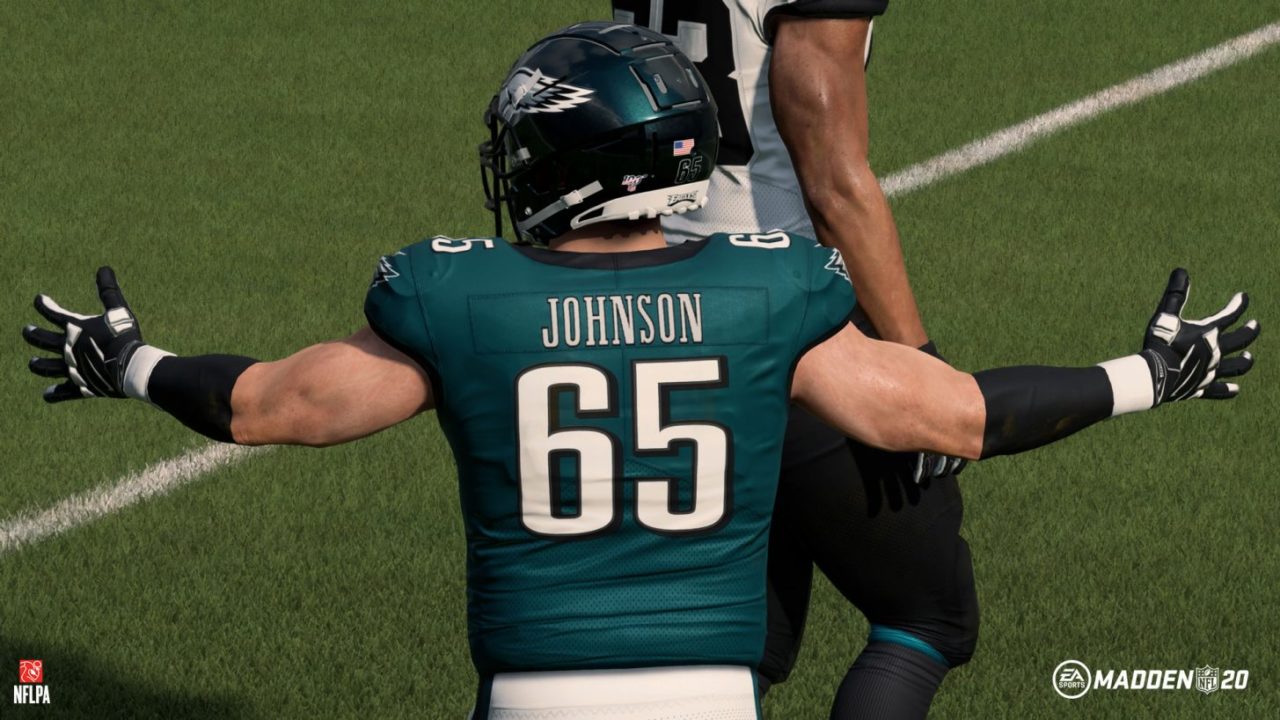 The general consensus from those who were handpicked to play the Madden 20 beta is that this year’s game feels surprisingly good. Still, that doesn’t mean there was not anything to improve in the beta, and so on July 18 EA released a blog discussing the changes they have made to the game based on the feedback they received from the community.

In order to facilitate getting players this information while in-game, some changes had to be made to defensive pre-play adjustments. While we know these changes will create some temporary friction in the opening week, we are confident that our players will learn the button-mapping in a short amount of time. Be sure to get at least 100 reps every night before bed with the new pre-play mechanics and you’ll have it re-learned in no time! Here’s a list of the pre-play changes:

This year, it appears a lot of good has come from the beta period. And after the developers have made some minor tweaks and adjustments to the finished product, excitement is at an all-time high. But that doesn’t mean there’s still not work to be done. EA must continue to address the glaring issues while refining the good they’ve already done. Madden 20 won’t be perfect, but if it’s anything like the beta, I think many fans will be more than happy with the final product.