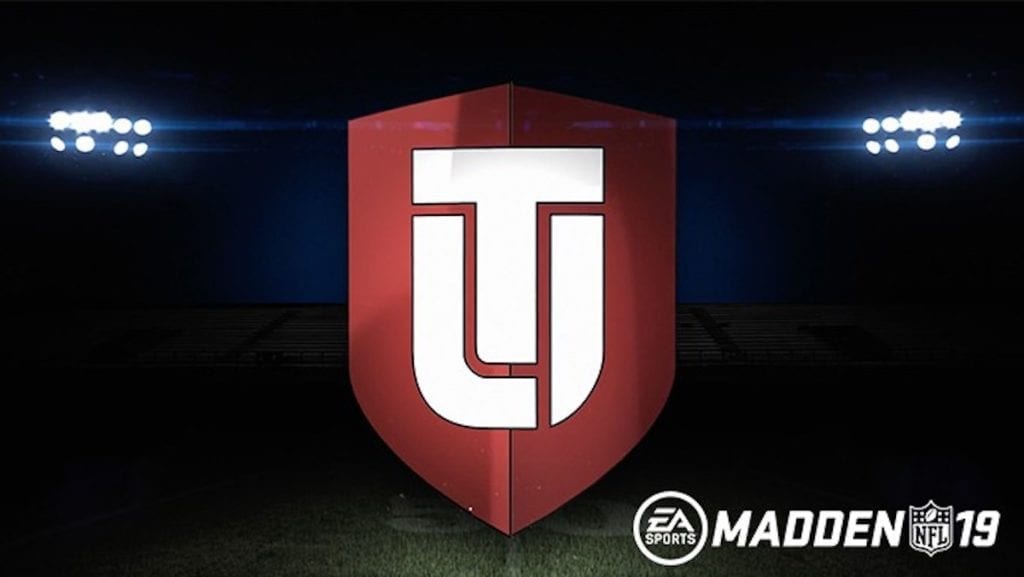 Player Upgrades The design that drove the most amount of feedback in MUT 18 was unquestionably Power Up Players. It allowed you to have the most powerful version of a player, but it came with some limitations that we could not handle without additional development. We definitely heard and understood the feedback and invested in building support for Power Up Players with Player Upgrades in MUT 19.

Let’s start from the beginning and discuss what made upgrading players difficult in Madden NFL 18. First of all, it took a lot of exploring through Sets and knowing exactly what you needed to do. This may not apply to everyone who is dedicated enough to read this blog, but Power Ups were too complicated.

There’s good news/bad news. Upgrading players does take them out of the auction block, but you can get some refund on those investments later:

First, we should rip the band-aid off and say up front that once you upgrade an item, it still becomes non-auctionable/non-tradeable. The big difference in MUT 19 is that you will be able to downgrade and go backwards on players that you want to get out of. By doing so, you will also be refunded a portion of what you’ve invested in that player. Let’s dive into an example (the numbers used are completely hypothetical)…

Also chemistry has been reworked:

How many times has a brand new player come out and he looks absolutely sick except his Chemistry doesn’t match what you personally value (c’mon EA!). Well, we as MUT Producers are removing ourselves from that equation and turning it over to you, the players. In MUT 19, almost no players will come with Chemistry (outside of Team Chemistry) already equipped. Instead, you will have the option to upgrade that player which opens up a Chemistry Slot and a bank full of available options.

And then there’s the new Solo Battles feature:

Another feature we’re really excited to talk about is Solo Battles. Solo Battles brings the competitive feel of Weekend League to players who are more comfortable taking on the CPU. There will be 13 games per week, and in each game you will try to earn the highest Battle Score. Battle Score is earned from completing a Solo Battle game, winning a Solo Battle game, and the stats you accumulate in that game. There’s one additional factor for determining how many Battle Points you can earn and that’s by choosing your modifier. The modifier is a combination of difficulty and game style. The higher the difficulty, the higher the multiplier.

Solo Battle games are full game challenges vs. the CPU. The quarter length is set to three minutes and you will have only one chance to record the best possible results. There is no restarting or replaying a Solo Battles game like you can in a traditional Solo Challenge.

The battles will go throughout a week, so there will be a cadence to each week:

Let’s wrap up talking about Solo Battles by outlining what our current thought process is for our content release cadence. There’s a chance this could change, but it’s what we’re currently planning. As mentioned earlier, there are 13 games that include a “Featured Opponent,” which is up for the entire week. The Feature Opponent game will also have an increased amount of Battle Points that you can earn so it’ll be really important to play this each week. As for the schedule:

All in all, it looks like Madden Ultimate Team in Madden NFL 19 is going to feature something for everyone. While not all of the biggest complaints were actively fixed, it seems like there’s an attempt at honesty in the sense that some things are the way they are for reasons that may annoy some, but work to the betterment of the mode’s experience overall. The chemistry changes and solo battles in particular sound like really solid additions to the overall experience. As always we’ll have to see it in action, but there’s some really good potential here.

What do you think about this year’s Madden NFL Ultimate Team mode?