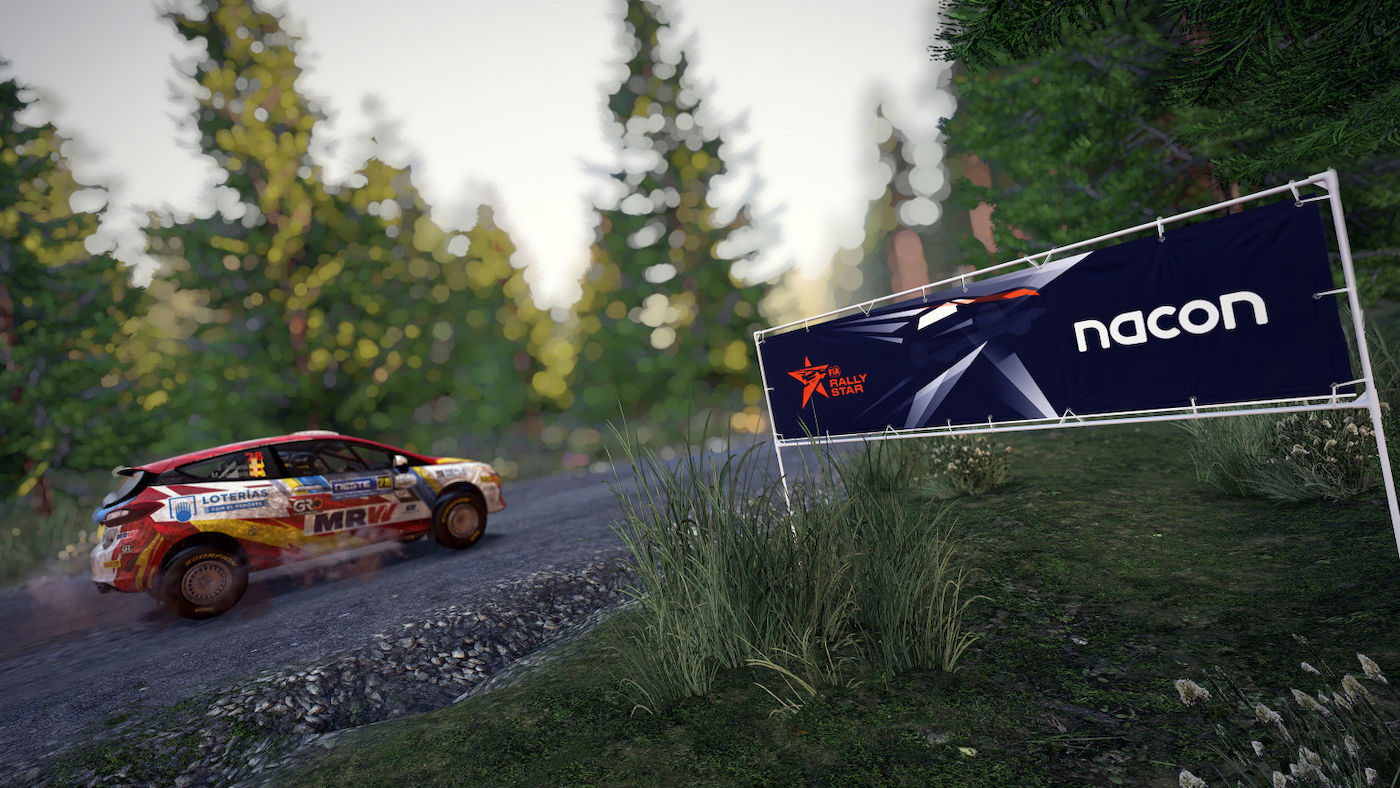 After releasing their 120hz performance update and high visual quality modes last month for next-gen consoles, the WRC 9 team has released another game update today, laying down the groundwork for the upcoming FIA Rally Star DLC. The patch also address issues brought up by the community, for multiple consoles.

Note: This mode and its content will only be available through the purchase of the FIA Rally Star DLC, which is coming at a later date on the Epic Games Store, PlayStation Store and Microsoft Store.