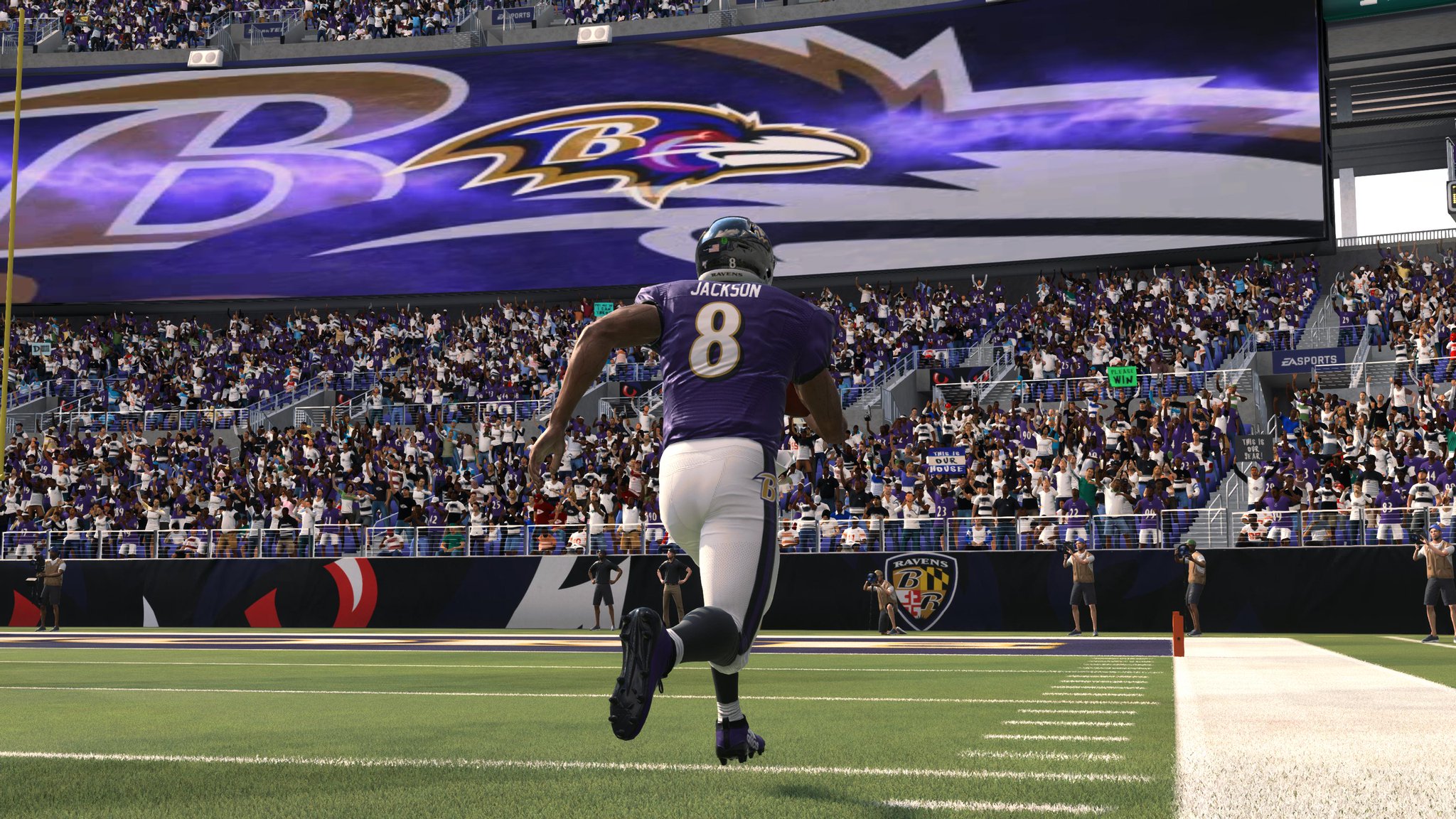 Baltimore Ravens quarterback, Lamar Jackson has announced he is the cover athlete of Madden NFL 21. After passing for over 3,000 yards and 36 touchdowns (with only 6 INT’s) last season, along with over 1,200 yards and another 7 touchdowns on the ground, it isn’t much of a surprise the 2019 NFL MVP was chosen.

Lamar says he'll be on the cover of Madden: pic.twitter.com/bPtzFBIlVI

While Madden NFL 20 cover athlete Patrick Mahomes did get hurt last year and missed a few games, most fans don’t consider it a curse. Lamar feels the same way…

“Patrick Mahomes is on the front and he won [Super Bowl] MVP. I want that curse. I hope that’s a curse.”

While EA Sports and the Madden NFL 21 team haven’t officially announced Lamar as the cover athlete, their Twitter response sealed the deal.

When the @Ravens leak your Cover Athlete…😑 pic.twitter.com/qO5I90YxNE

Leading up to the draft last year, EA revealed Patrick Mahomes as the cover athlete of Madden NFL 20. With the NFL draft scheduled for April 23 this year, we will most likely see some features and a trailer released fairly soon, along with the official cover of Madden NFL 21, featuring Lamar Jackson.

J.J. Watt Recorded Audio For Madden 21 on SNL, He Has a Few Concerns...
7 Seconds of Madden NFL 21 Footage on the Xbox Series X, Purchase the Game on Xbox One & Upgrade to Xbox Series X Free