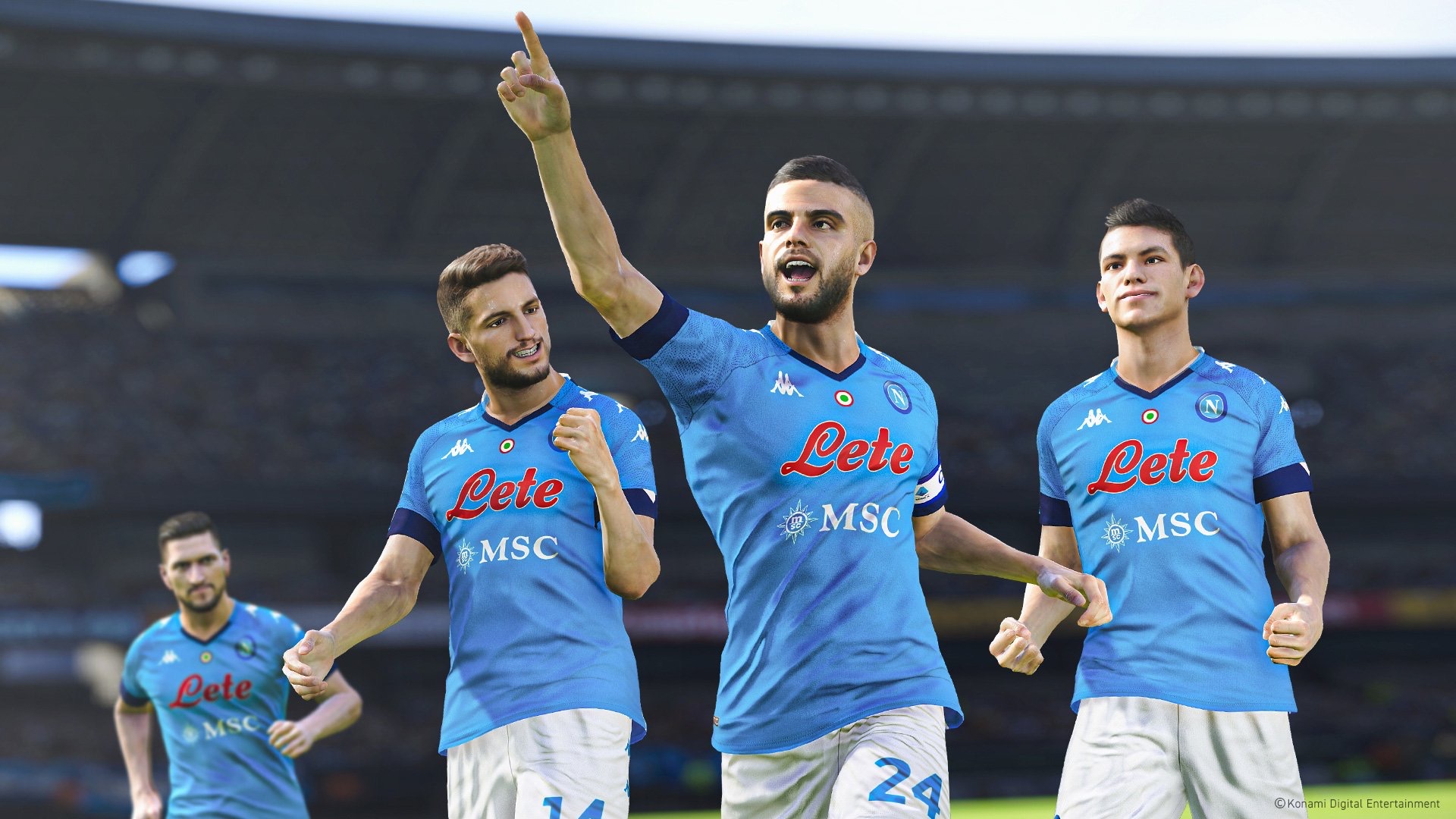 Konami has announced today that the company has signed a long-term partnership agreement with Società Sportiva Calcio (SSC) Napoli (“Napoli”), one of the top Italian Football Clubs.

We are delighted to announce @sscnapoli as our latest Partner Club! The official partnership will commence from the start of the 2021/22 season, with the license becoming exclusive to the eFootball PES series from 2022/23!

The partnership will start in the 2021/22 season, but will be exclusive to eFootball PES starting in 2022/23. This mean that SSC Napoli will most likely be generic for EA’s FIFA series starting in 2022. Similar to Konami’s announcement last year with AS Roma, PES, despite losing the rights for the San Siro (home to both Milan clubs), seems to be stepping up its licensing efforts in Italy with Juventus already under contract as a premiere partner. As a partner, SSC Napoli will be the first club going forward to feature its training ground:

In addition, Konami has announced that it will also become the “official training center partner” for the popular football club. On July 1 2021, the facility will be officially named “SSC Napoli KONAMI Training Center,” featuring a brand-new gaming area for players and guests. 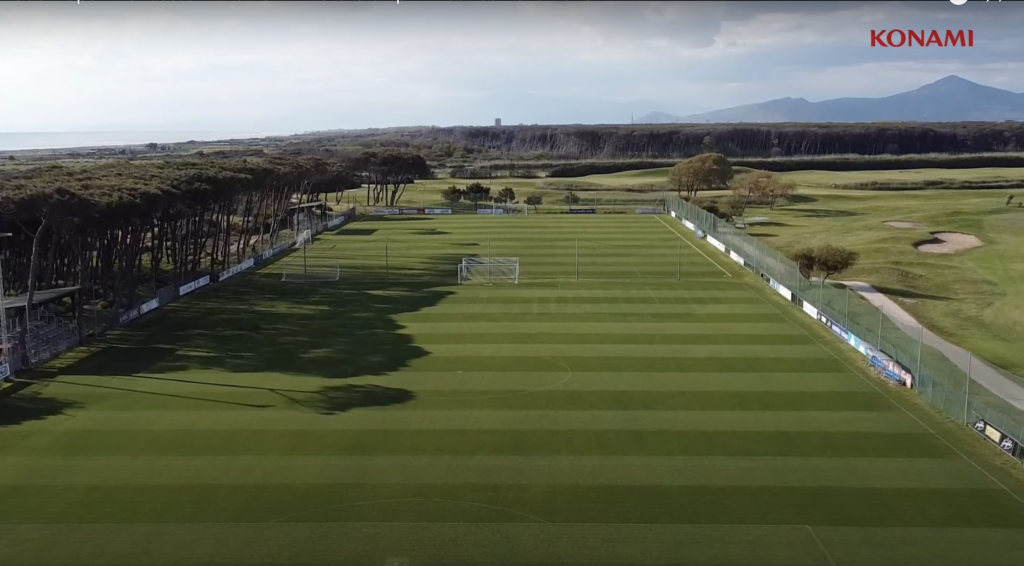 Trainings grounds you say? Could that mean a “practice mode” inside of Master League? It’s too early to start speculating, but it’s a good sign that Konami has made a point to mention its training ground in the trailer:

While there’s nothing to really dissect in the trailer, there are some nice images of Napoli’s stadium, the Diego Armando Maradona Stadium (formerly known as the Stadia San Paolo). Another official stadium is always a good thing, and we here at Operation Sports are looking forward to hearing more about what’s in store for eFootball PES 2022.