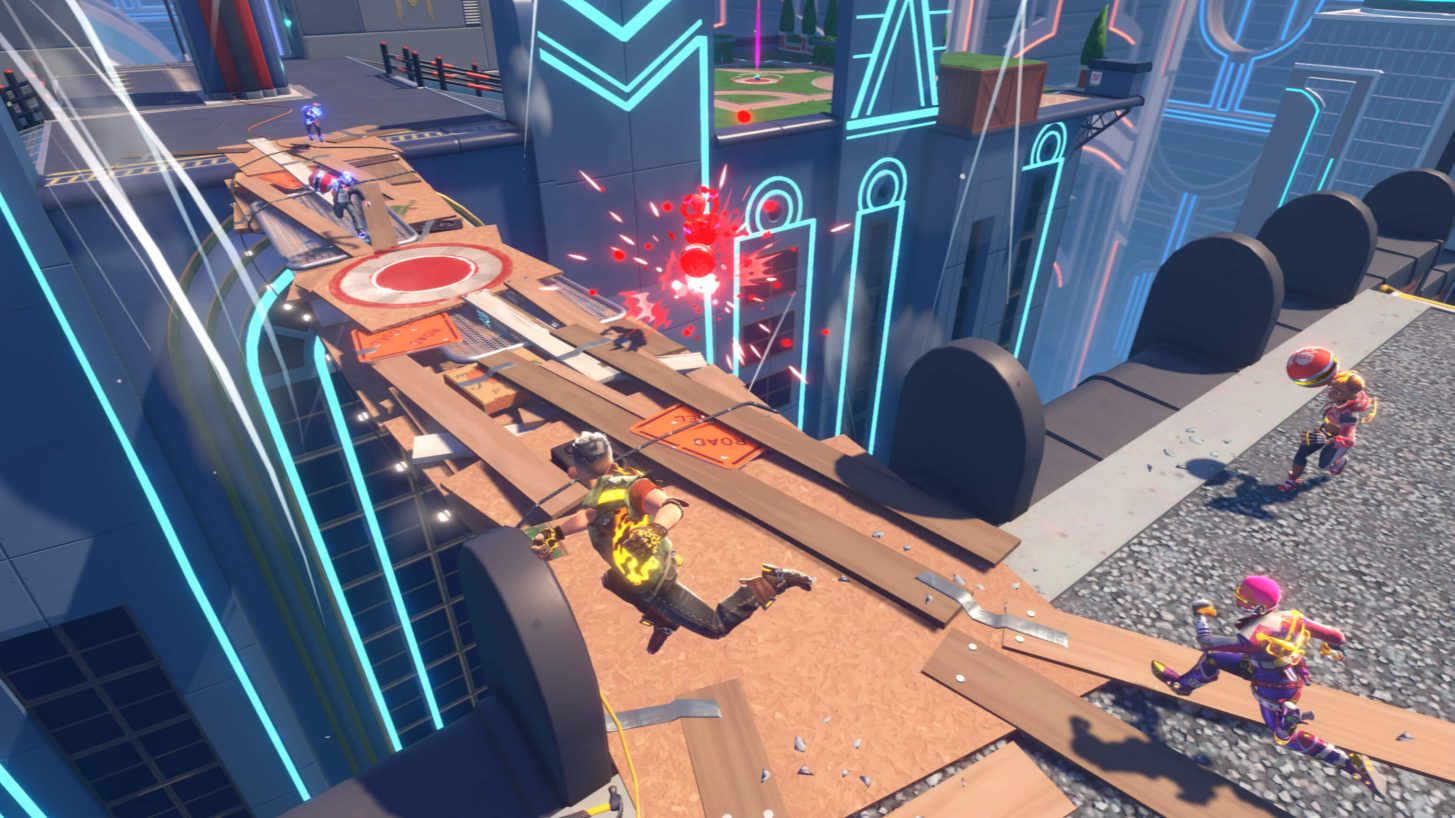 The Knockout City cross-play beta is scheduled to arrive on April 2 and run through April 4. Fans that are interested in playing on PC, Nintendo Switch, PlayStation 4, PlayStation 5, Xbox One and Xbox Series X|S, can register now.

All fans that register, will get access. The cross-play beta will include a new BackAlley Brawl map, new sniper ball, new customizations and 1v1 face-offs.

Knockout City is a new futuristic dodgeball game. Gamers can team up and battle other crews in team-based multiplayer dodgeball battles. Read more about it here.

Knockout City is scheduled to release on May 21.