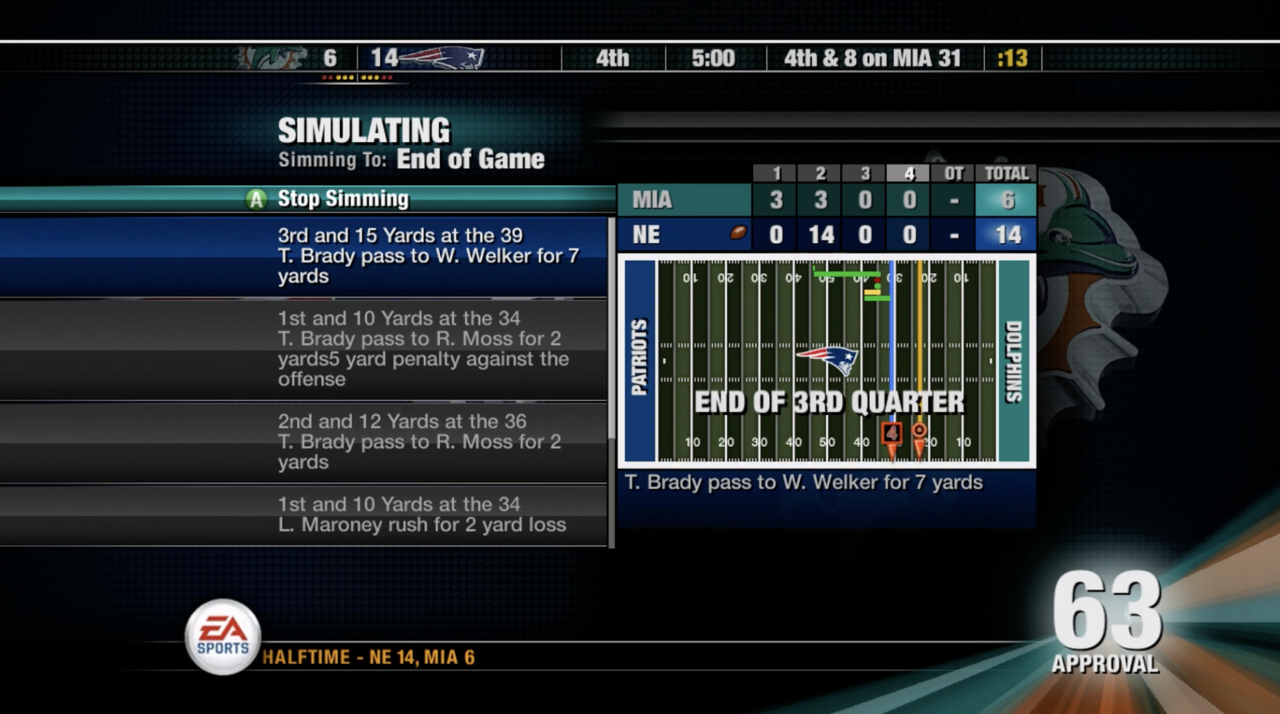 Josh Looman, the man that created NFL Head Coach 09, along with quite a few features to the Madden series, including Franchise Mode, Superstar Mode and Madden Ultimate Team, is leaving EA Sports and the Madden team, to pursue a new adventure.

Some of you old heads might remember the days he used to post on our forums, discussing NFL Head Coach 09 and upcoming features in Madden Franchise Mode.

Let’s all wish him the best of luck.