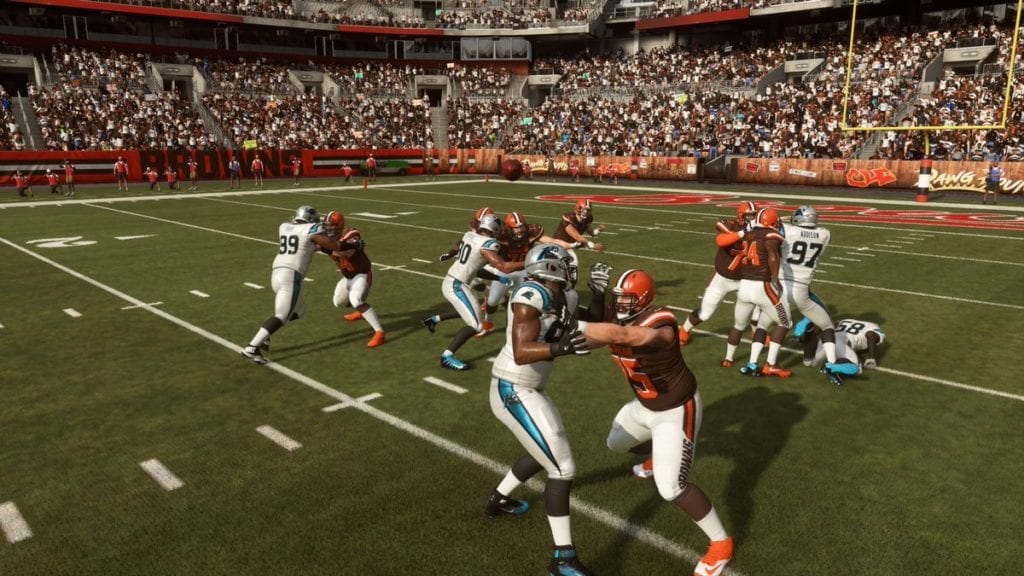 It was 2009 and I had just purchased a PS3 along with my favorite game (NBA 2K). I was used to playing against my friends offline, and that was really the only way I played the game beyond offline franchises. Then I stumbled across OS and found that people were recruiting for online leagues. I was intrigued. I joined my first online league with NBA 2K9 and became hooked. Now we are in 2019 and it’s been 10 years of league games, GM decisions and countless game-winning plays. Online leagues have changed quite a bit since then. There have been subtractions and additions to each mode. Some games went all in and some removed the mode entirely. If you are interested in joining an online league community, below are some things to look for before making that final decision.

Why Should You Join An Online League?

One of the biggest benefits of joining an online league is the ability to act like a GM. It’s one thing to negotiate with the computer where you are able to trick the AI into making a decision. It’s another thing entirely to deal with a human in negotiations. There is a certain joy in finally coming to terms of a deal with another user, especially if those negotiations took days. Sports fans generally play sports games because they feel they can do a better job of building a roster than their real life counterparts. I know I feel that way as I am a huge Chicago Bulls fan.

Being a GM of an online league team doesn’t just end with the roster creation either. You need to determine what players fit your game style. Because you are in control of everything, you also need to play your games. There are some leagues out there (depending on the sport) where you may not have to play every game, but this is usually not like fantasy sports. You have to control your team on the court/field. But this leads to a special kind of ownership that I can’t find in fantasy sports. I know I have no one else to blame for my failures, and no one else to share my success with most of the time.

When you join an online league community, you feel like you are playing games that matter. I know for me I got bored playing games that had no meaning. It really didn’t matter whether I won or lost, and I felt I needed some sort of competition to enjoy my time. There is something to be said for playing against another user. Online play and servers have improved a ton over the last 10 years. Connections are generally smooth and feel close to what it’s like playing offline.

What may be the biggest plus is that the playoffs in online league games feel like a real playoff game. When you dedicate so many hours to building up your squad, you better understand the stakes. The playoffs give you a chance for your competitive juices to flow, and you may even have some butterflies during pregame.

When you join an online league community, you are potentially joining a group of 30 other users. There is generally some sort of a chat in an app like GroupMe, Discord, Messenger, etc. Each member of the league has a voice and chat is generally open to anything relevant in the league or real life. I have built countless friendships with people all over the world. You learn about people who have lived through different experiences. I have met people I never would have interacted with in real life and now consider them some of my closest friends. There is a certain family feel to a good league. These are people you interact with on a daily basis and ultimately care about in some form or fashion.

Generally, the league is full of fans of the sport you are playing as well. The league may even watch all of the real life events as a group. I remember watching Game 7 of the Cavs/Warriors NBA Finals a couple of years ago. Our chat was electric and everyone was into every play. When Kyrie Irving hit that jumper in the final moments of Game 7, our chat almost broke due to activity. The funny thing is there was only a handful of Cavs/Warriors fans in the chat but everyone was a fan of the NBA.

What Should You Look For Before Joining An Online League Community?

There are a lot of things to look at before joining an online league. First and foremost, you need to determine if you have enough time to fully commit. League commissioners are strict when it comes to new users. They generally are replacing a user because the previous user couldn’t keep up with activity. So you may be joining a league and already be behind the rest of the members. You need to be honest with your game ability and activity levels because you cannot fake being active. One thing I like to do with all my new league members is tell them exactly what I expect of them before joining so there are no surprises. 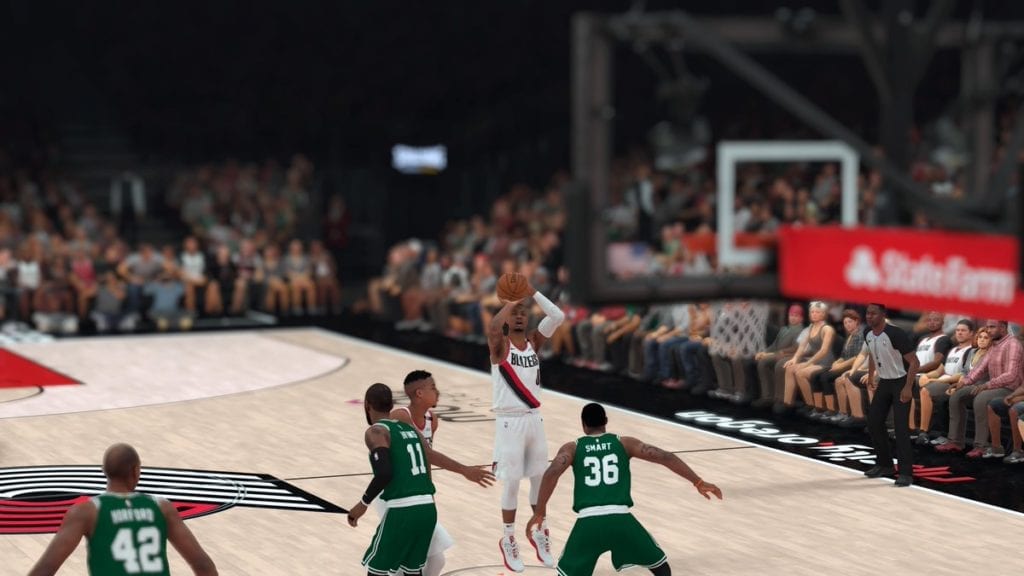 Another important factor to look into is the rules. There are some leagues that have a very strict set of gameplay rules. These leagues tend to call themselves a simulation league and want the league to look as much like its real counterpart as possible. This is something that you cannot fake either, especially with streaming software built into each console. League members take these gameplay rules very seriously and have zero tolerance most of the time.

League organization is important because it shows you how dedicated the league is to being productive. Nowadays leagues can have full blown websites dedicated to stats, transactions and the history of the league. There are several third-party sites that have enhanced the league experience as well. Some leagues even have weekly podcasts that talk about all the activity throughout the league. 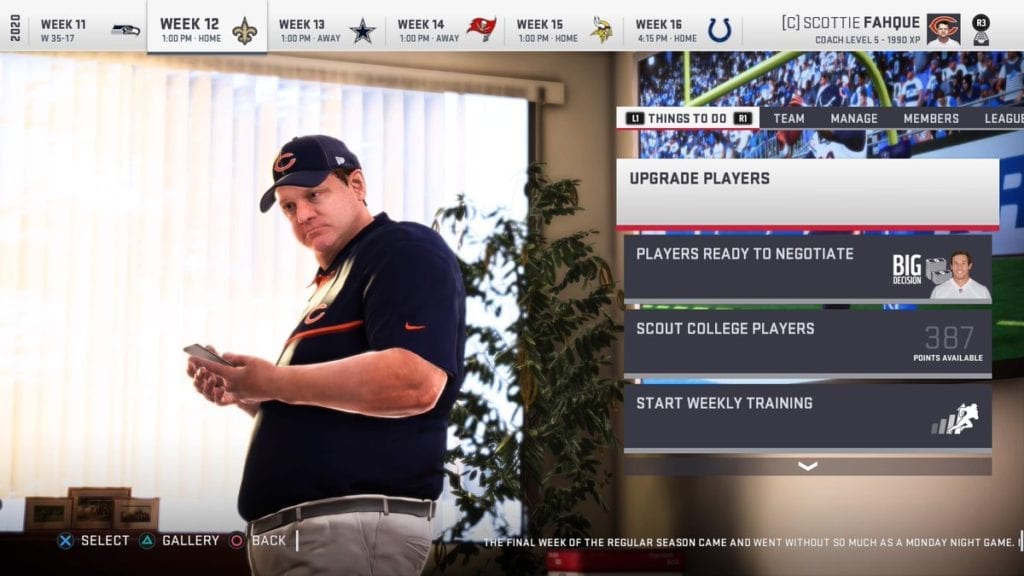 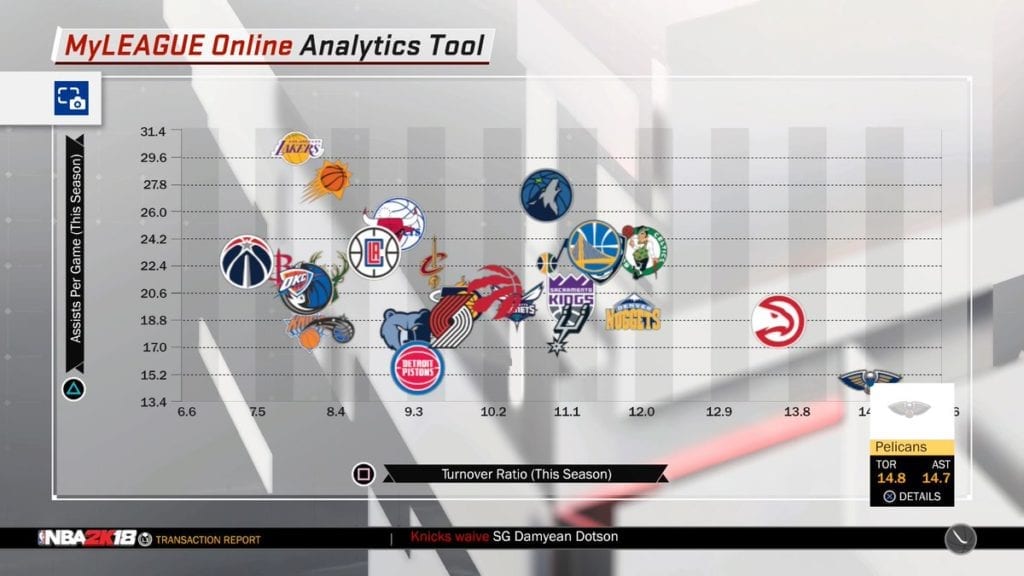 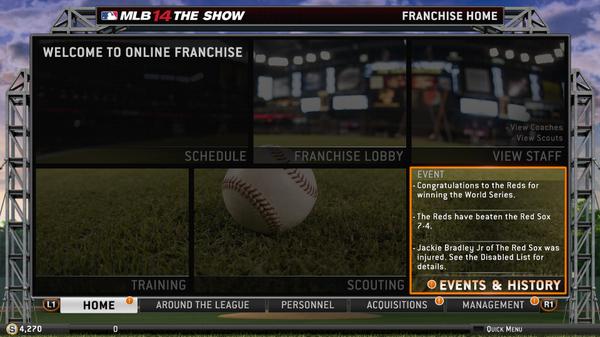 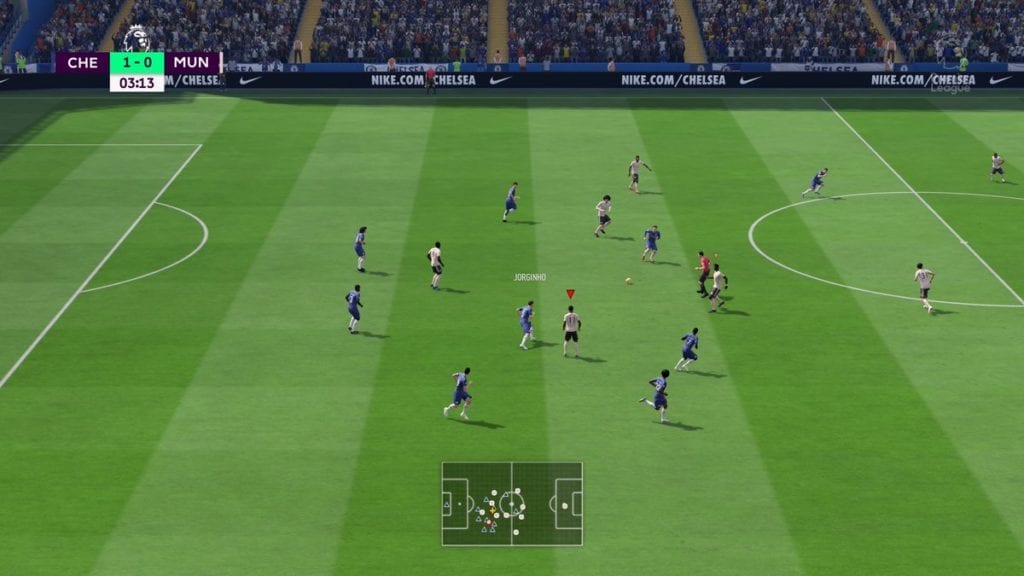 The Trend is Negative, But Hope is Not Lost

As you can see, it looks like the options to join an online league community are disappearing. Luckily, Madden’s online franchise mode (CFM) is a staple for the game, and one of its most played modes. The developers have made several changes over the years and look to be listening to the large CFM community. NBA 2K also introduced an online counterpart for its MyLeague mode. It has its issues and bugs, but I think it’s a good first step to giving their fans what they’ve wanted for the last five years. MLB The Show dealt with a lot of negative feedback after removing online franchise, so hopefully this mode comes back stronger than ever in this upcoming game.

Overall, I feel online leagues have come a long way in the last 10 years. Madden and NBA 2K have provided a way for their fans to enjoy the online league experience and still introduce other game modes. Online leagues are an important aspect of competitive gaming as they involve building a team, as well as taking that team onto the court/field.