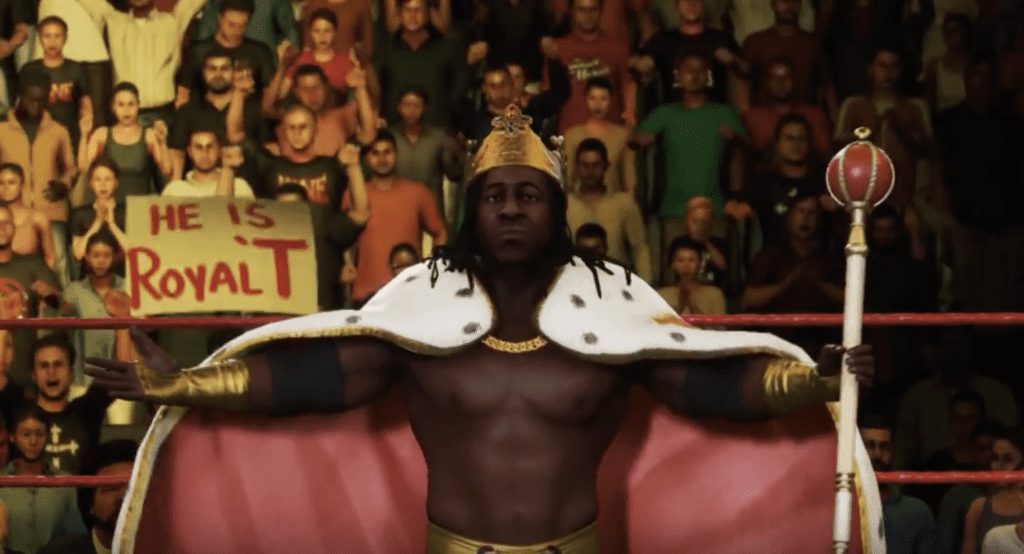 In 2013, THQ — the then publisher of WWE video games — was in the process of going out of business. The WWE video game series needed a new home, and to the delight of many, Take-Two Interactive snagged the exclusive license and began to publish the game under its 2K Sports umbrella. WWE 2K14 was the first WWE game Take-Two released. The game was met with mostly positive reaction and many were excited to see where the series would be going in the near future, hoping it would be a deep experience like its sister game, NBA 2K.

Things didn’t exactly get moving in that direction right away. The series seemed to take a back seat to 2K’s NBA game, and some believed it was just 2K’s younger, neglected sibling. While always getting decent reviews on its own merits, many people wanted the full NBA 2K experience translated to WWE.

WWE 2K14‘s “30 Years of Wrestlemania” mode was the primary single-player mode in the game, which was received well, but this was different from what a lot of fans wanted.

As the series moved along, we got 2K Showcase, and a mode that followed the story of “Stone Cold” Steve Austin. These modes basically took the place of season mode — and previously GM mode. While Universe mode has been around for a while, most fans of the game will tell you it has never really been a fully fleshed out experience.

With odd things that happen, and a lack of voice acting, it’s always been more of a work in progress.

WWE 2K’s My Career mode has been around since WWE 2K15, but it’s almost been an afterthought. With no voice acting and just simple goals of winning championships and making it to the WWE Hall Of Fame, it felt sort of hollow. It really didn’t have a story it was framed around, so it was more of a just a monotonous undertaking, and almost seemed like just a play now mode. 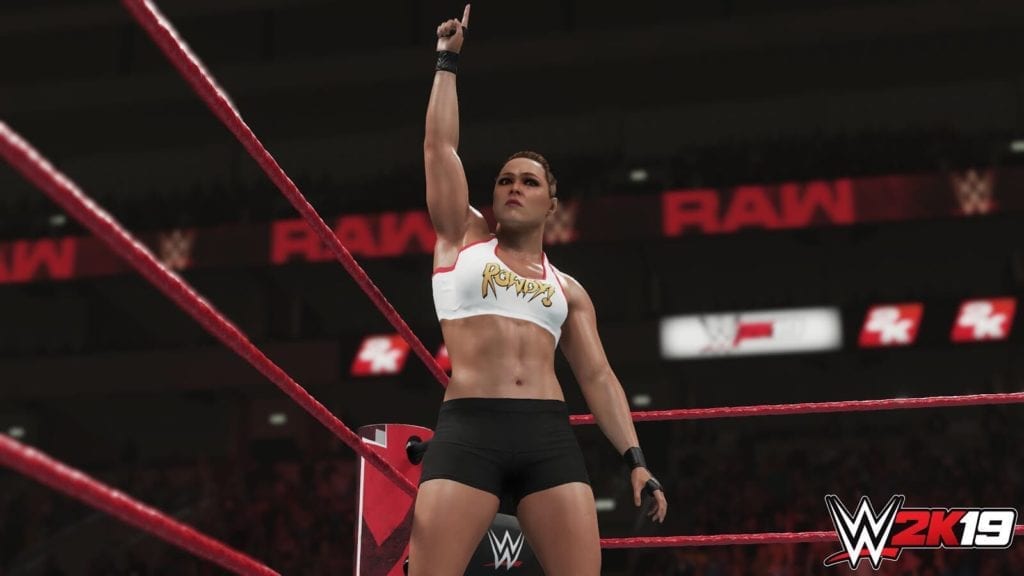 This all changes with WWE 2K19. It took a while, but 2K decided to finally take a real page from NBA 2K and build a true story mode with real WWE Superstars as voice actors. You are now able to interact with other wrestlers, and make choices in dialogue that impact your career path to an extent.

You start as a created wrestler, much like NBA 2K. In the mode you are a wrestler for a fledgling promotion called BCW. There are over 1,000 lines of dialogue and over 200 cutscenes in the whole story of “Buzz’s” climb from a bottom of the barrel promotion to the limelight of WWE stardom.

The attention to detail, and branching story is certainly what fans of 2K games have come to expect.

As the team behind WWE 2K continues to innovate, I think as the years go on we might even see a fully fleshed out GM mode similar to NBA 2K’s. This would be a huge selling point for the game as tons of WWE video game fans clamor for the days of past GM modes. One could only imagine the level of immersion it would have if it followed the formula of NBA 2K’s GM mode.

Tex Towers (the insane owner in NBA 2K) would essentially be Vince McMahon, and you could be a former wrestler who had a career-ending injury — as this actually happens in WWE from time to time.

I think this is where the franchise is going. There have been reports that 2K is going to start taking its WWE franchise game more seriously, and pouring more money into its development. If this is true, it looks like WWE 2K has a bight future. 2K seems to want this game be as fully featured and as deep as the NBA 2K series.

This should lead to more sales and bring the game to a new level. The bond with the NBA 2K series the fans have needs to eventually be as strong with WWE 2K and its fans. I think if the innovation keeps moving forward with the series like it did this year, this could start happening very soon. 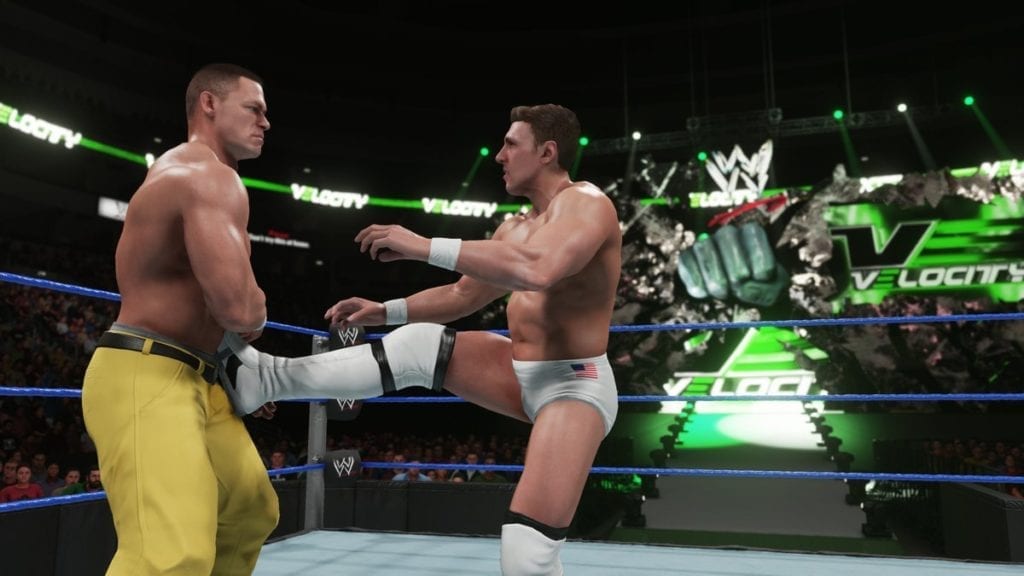 This year’s iteration of the series seems to have brought many fans of the game back. When a development studio decides to to pour more resources into a game, it usually nets higher sales. This is what 2K has done with NBA 2K for years — adding more content and improving upon current content every year.

This is obviously what needs to be done with WWE 2K, and every indication is pointing in that direction. With so much work being put into this year’s career mode, like actual wrestlers doing voice overs, it’s clear 2K is no longer pinching pennies with this game.

I also believe at some point the inevitable will happen, and 2K will introduce a card-collecting mode like NBA 2K’s My Team. It’s obvious that this is where sports games are trending, so this would be very adventitious for 2K to do. I’m not sure exactly how it would work, but I am sure 2K will figure out the logistics. These modes print money for the game studios so it only stands to reason this will be coming to WWE 2K soon. Some people will hate it, and some people will love it, but the bottom line is it will sell more copies because gamers seem to be addicted to these modes, and I’m sure even non-WWE fans will want to get in on the action.

All in all, WWE 2K19 is a major step up for the series. It feels like this year’s game should have been what we got with 2K18. Last year’s effort felt like a throwaway. However, this year the my career mode in WWE 2K19 is worth the price of admission alone. And when you add on the return of Showcase mode featuring the rise and fall, then triumphant return of Danial Bryan, $60 is a no brainer.