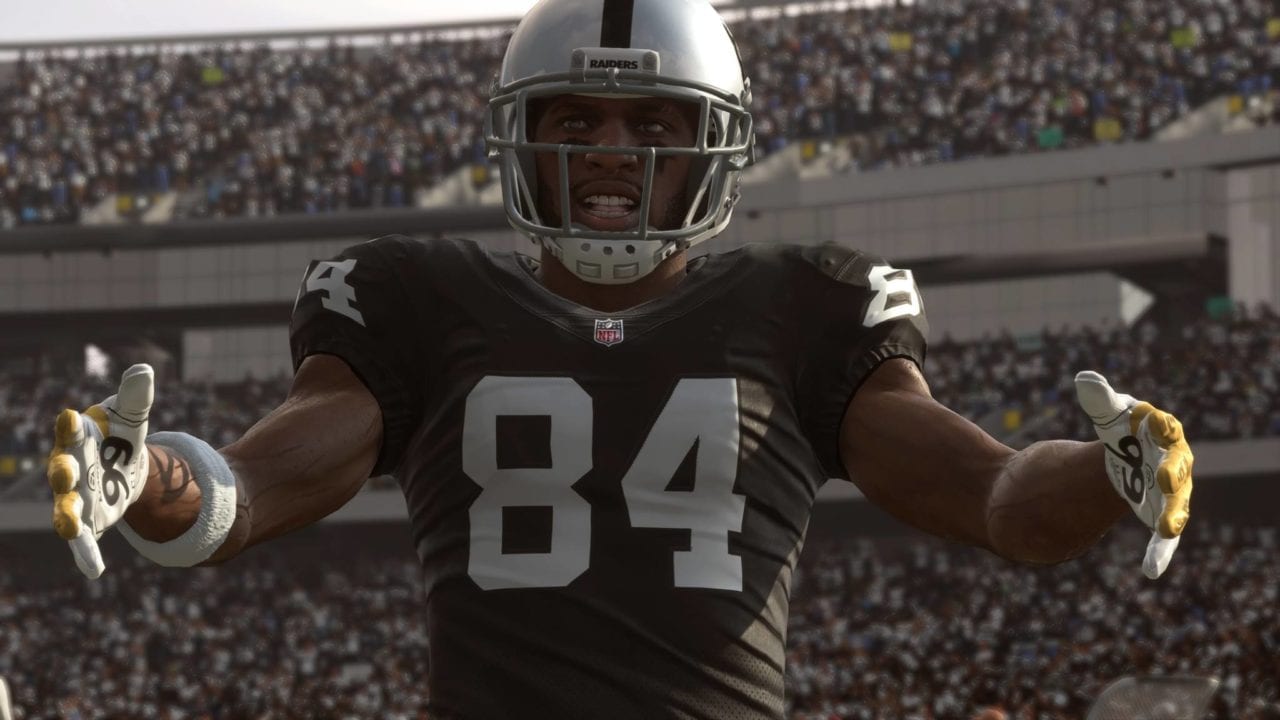 Every year, teams load up on cap space in the NFL and go splurging like Scrooge McDuck in free agency. The Dolphins were offseason winners for the better part of a decade while being stuck in mediocrity. Only now are they starting to realize it’s not the right way to build an NFL franchise. Beyond signings, we also know not all moves are made in free agency, as we saw throughout this most recent offseason.

So here are the top 2019 offseason moves and how they will affect Madden NFL 20.

The Madden 19 cover athlete overstayed his welcome in Pittsburgh. So when the All-Pro wide receiver refused to accept a trade to Buffalo, the Steelers had to take whatever compensation they could get for the vocal wideout. Ultimately, a fourth and a sixth-round draft pick got the trade done, and added arguably the best receiver in football to Derek Carr’s arsenal of weapons. Brown should be nearly unstoppable in Madden NFL 20 and another proud member of the 99-overall club. 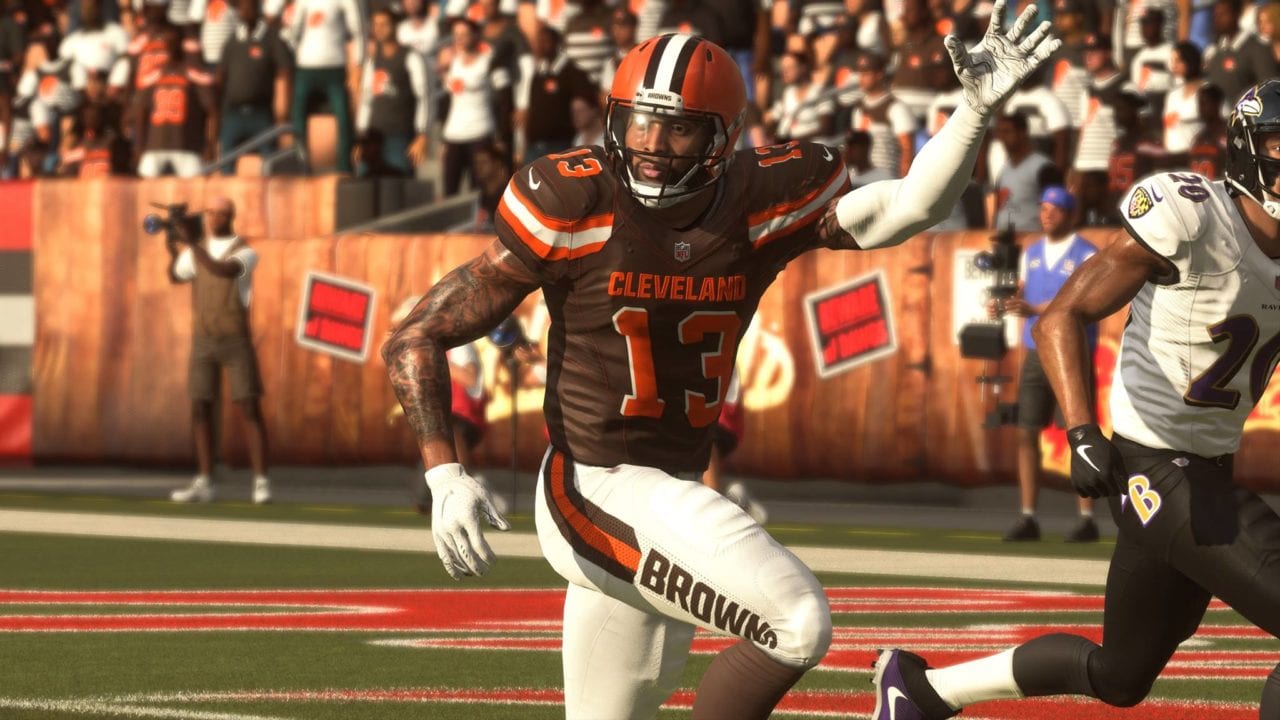 Unlike the Antonio Brown trade, this wasn’t quite as obvious as some of the others. It also makes you wonder what David Gettleman is doing in New York and what his ultimate plan is to rebuilding a team. Yes, Golden Tate helped ease the pain of Beckham’s departure, but he will still be missed. Baker Mayfield, however, is licking his chops at the opportunity of adding one of the NFL’s top receivers to an already dangerous receiving corps. With Beckham and Jarvis Landry on the same team, the Browns should be nearly unstoppable in Madden NFL 20.

We all remember watching Earl Thomas get carted off the field, waving his middle finger in the air towards the Seahawks sideline. There was no way the two sides could repair that marriage. So with Thomas a free agent and ready to test the open market, who better than the Baltimore Ravens, who just lost Eric Weddle? Thomas is one of the NFL’s best sideline-to-sideline safeties and will be an X-factor in Madden whether you choose to “user” him or not. The Ravens defense may have lost some key pieces, but Earl Thomas was a nice signing.

As we mentioned above, the Baltimore Ravens lost several key pieces to their vaunted defense, and one of those players was C.J. Mosley. During his time in Baltimore, Mosley has been a tackling machine and remains an asset in the run game. The Jets, as much as it pains me to say, should be a very good team next season. Mosley is a great piece to a defense that will most likely get stronger in next April’s draft. But for now, there are very few outside linebackers as skillful as him.

For teams in desperate need of a pass rusher, Trey Flowers was the best defensive end on the market. And after a brief bidding war between Detroit and Miami, Flowers was reunited with Matt Patricia where he will be a menace all throughout the defensive line. In Madden NFL 20, you can expect the Lions defense to be much improved, and with a guy like Flowers, opposing offenses will struggle to run the football. He can also get to the quarterback as he recorded seven sacks in 2018. 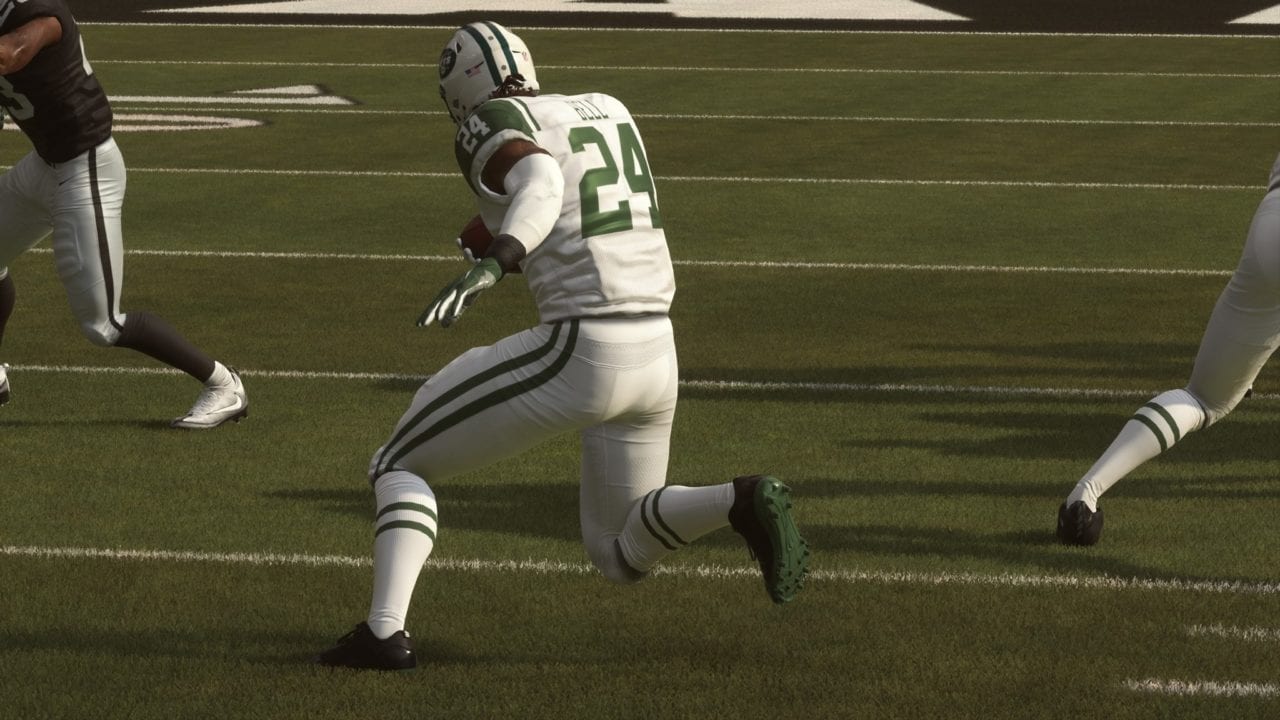 Everyone knows about the Le’Veon Bell saga in Pittsburgh, and how he was franchise tagged for consecutive seasons. Bell decided to make a business decision and refused to play football in 2018. He finally hit free agency and had an opportunity to sign a contract that would change his life forever. In doing so, the Jets get a playmaking running back who can do things as a pass catcher that some receivers simply cannot. His patience as a running back is sensational. How Adam Gase ultimately decides to use Bell is anyone’s guess. But when it comes to Madden, expect him to be among the top running backs.

We all know the legend of Nick Foles and what he did for the Philadelphia Eagles during their Super Bowl run. He looked every bit the part of a starting NFL quarterback, and it was only a matter of time before a team gave him the opportunity, and money, to start. Well that’s exactly what the Jaguars did. Gone is Blake Bortles, who the Jaguars gave a decent contract to before the 2018 season. Enter, Nick Foles. Everyone knows how good Jacksonville’s defense can be. With even a good quarterback at the helm, the potential to make another postseason push should be imminent.

Which of these acquisitions are you most looking forward to utilizing in Madden NFL 20?