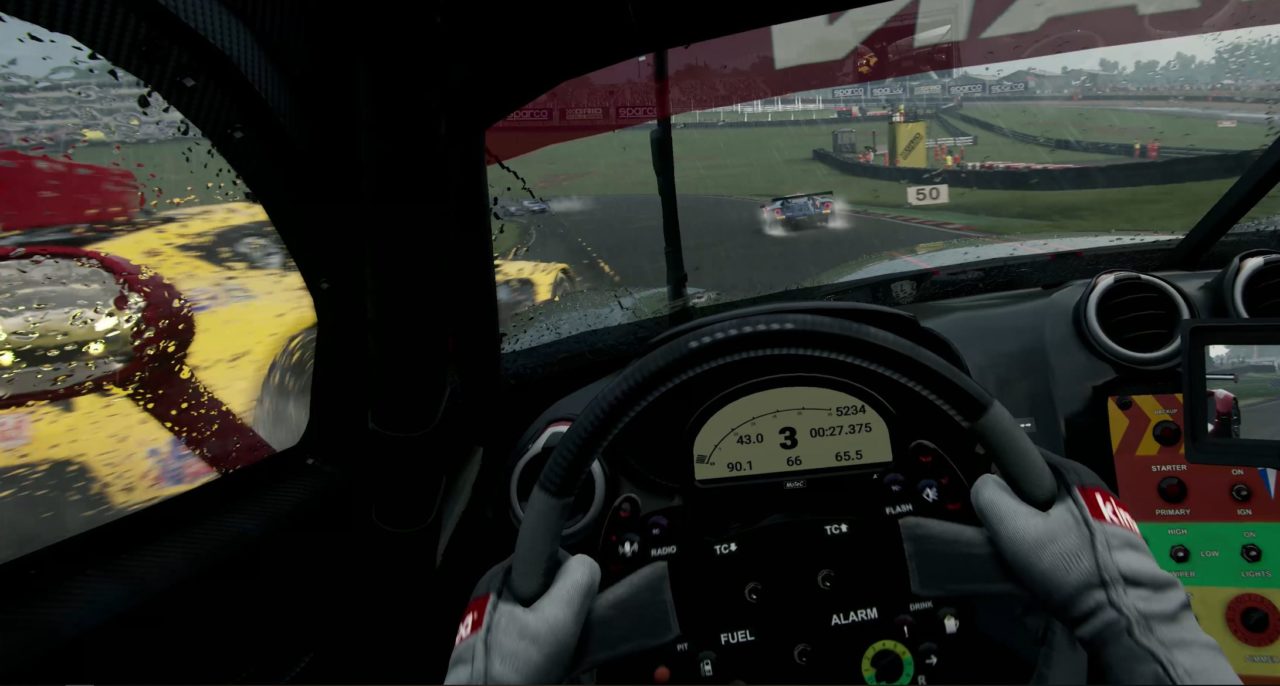 Codemasters ignites the thrill of motorsports with the latest GRID® trailer premiering today. Hot off the recent win of Best Racing Game at the 2019 gamescom Awards, the GRID “Get Your Heart Racing” trailer highlights player choice, while showing off multiple car classes on some of the most challenging track and street circuits across the globe.  Prepare to feel the speed and white-knuckle tension of those circuits in night time and heavy rain, race conditions that only intensify the competition. GRID releases on October 11th on the PlayStation 4 computer entertainment system and the Xbox One family of devices including the Xbox One X and Windows PC (via Steam).

At launch, GRID will deliver non-stop race action across 104 events including challenges against Fernando Alonso and his FA Racing Esports team. Players will enter the GRID World Series ready to compete against long-time in-game rivals, Ravenwest. The competition and rivalry grow as you race wheel-to-wheel, muscling for position against opponents, and ultimately creating an on-track Nemesis who will stalk your every turn, waiting for their chance to take you down.

With accessibility and choice at its core, GRID players have access to four cities, eight circuits with over 80 racing routes. Featuring over 400 AI personalities ranging from calm to aggressive and measured to unpredictable, every race will feel unique and alive.

Set against the backdrop of a remixed version of “The Light” by Sophie and the Giants, the fast paced “Get Your Heart Racing” trailer accelerates to life with the Audi R8 1:1 battling the Honda CRX Mighty Mouse on the twisting point-to-point Okutama Sprint circuit. The action then jumps to traditional race circuits in Zhejiang, China, and Brands Hatch in the UK where our first Nemesis is created as the SRT Viper GTS-R and Chevrolet Corvette C7.R trade paint and jostle bumper-to-bumper to hold the racing line.

The trailer comes to a frenetic close showcasing the Prototype class as the Acura DPi and Cadillac DPi-V.R race through the streets of Shanghai at night, ultimately fading out with a climactic fight to the finish line.

“As a team, we wanted to capture the essence of the original GRID which, in its day innovated the racing genre with best-in-class handling and the introduction of Flashback. We want to build on GRID’s legacy and create a game that focuses on three core pillars of choice & accessibility, motorsport stories and racing for glory, all of which are captured in the trailer,” said Chris Smith, GRID game director at Codemasters. “Accessibility and Choice allows players to race their way with handling options for both the core sim racer and casual players. Secondly, it’s about Glory and Prestige. We want players to feel excited no matter where they finish – whether that’s in first place or coming out on top against your arch nemesis. Lastly, it’s about the unpredictable stories that happen in Motorsport; it’s why we watch motorsport on TV. It’s the drama and those the key moments that get you sitting on the edge of your seat. GRID isn’t about a procession of cars. It’s tight overtakes, bumper-to-bumper scrapes and competitive racing action. We want everything including the car to be able to tell a story at the end of the race through its bumps and scrapes. GRID gives players drama, excitement and unique motorsport stories in every race.” 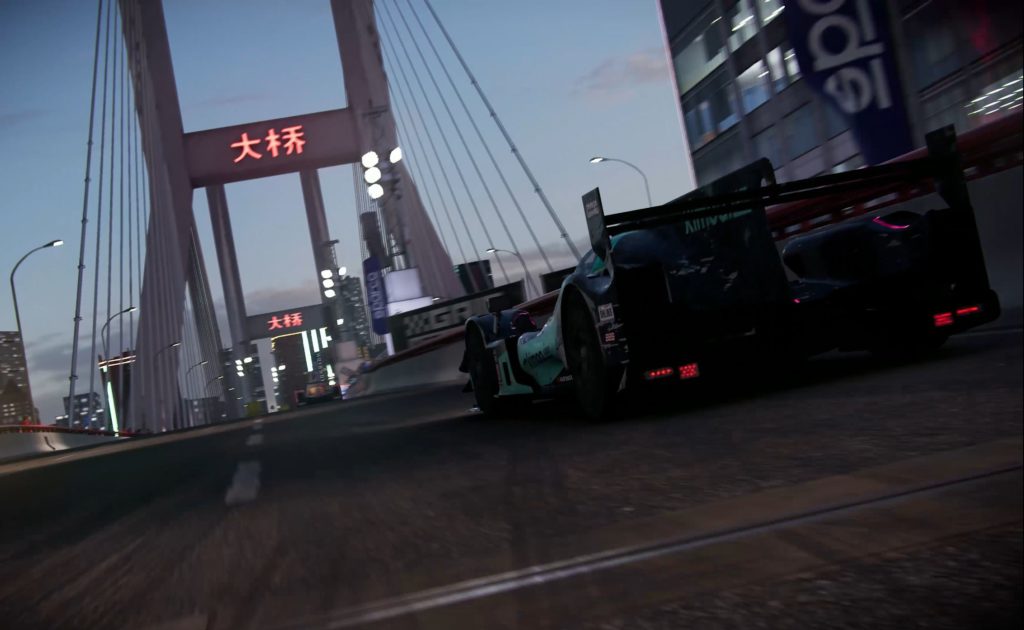 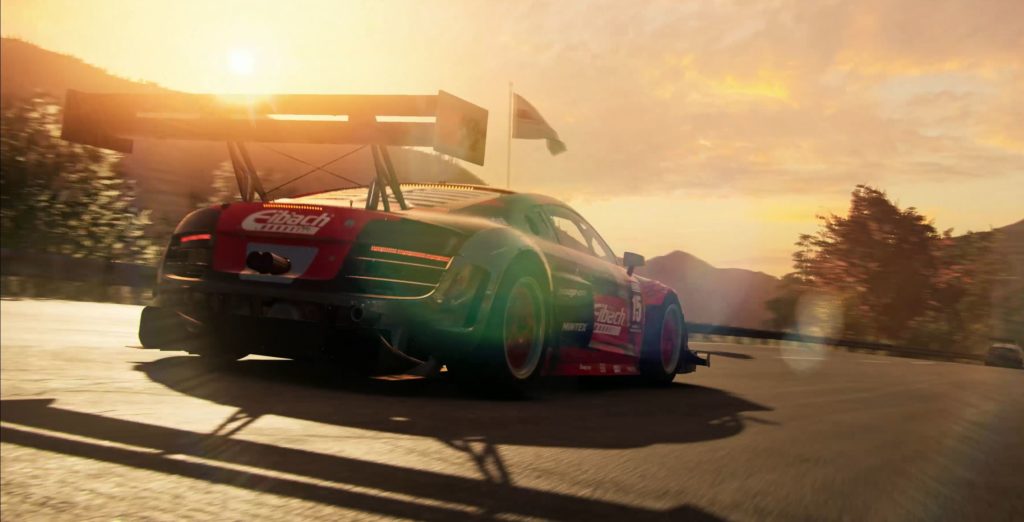 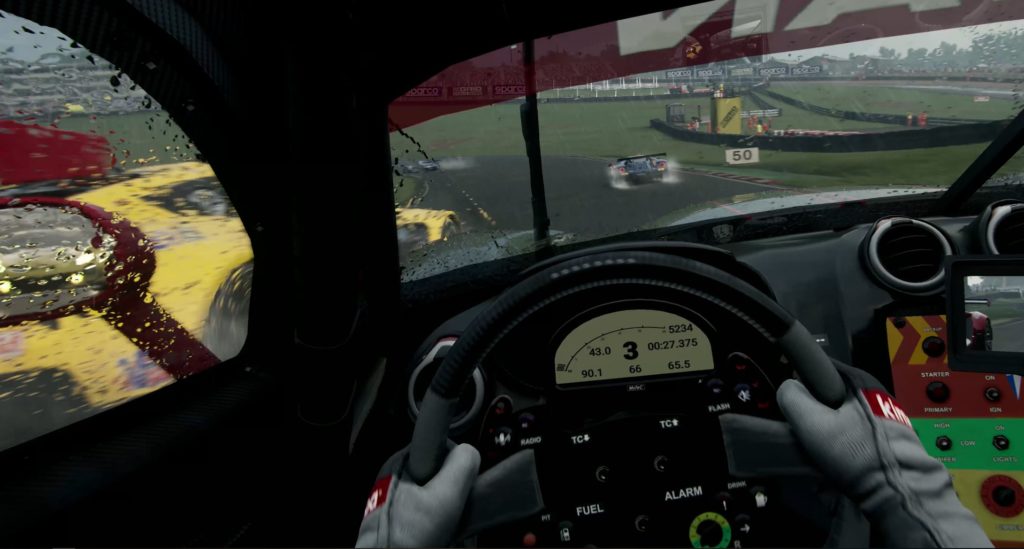 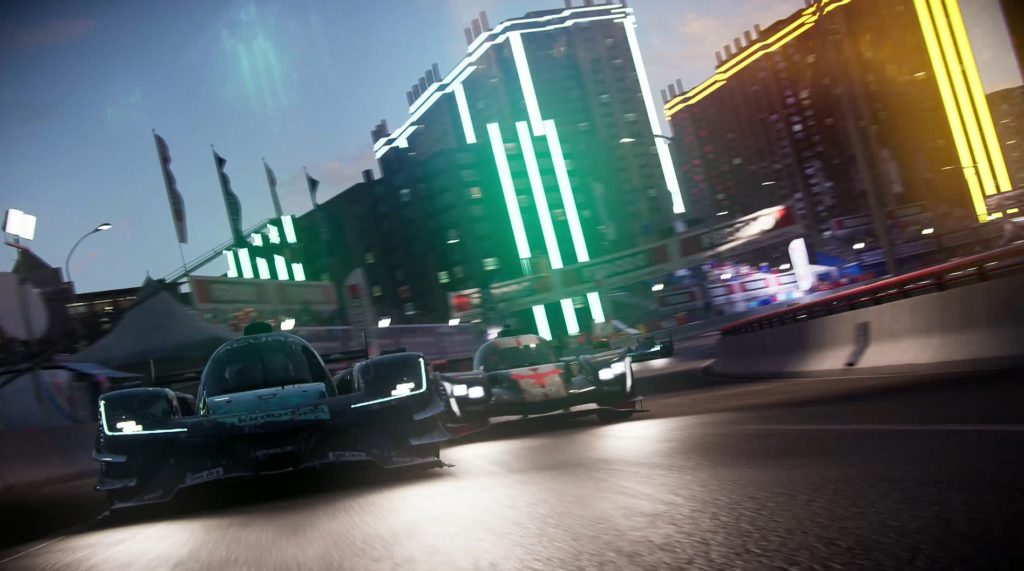 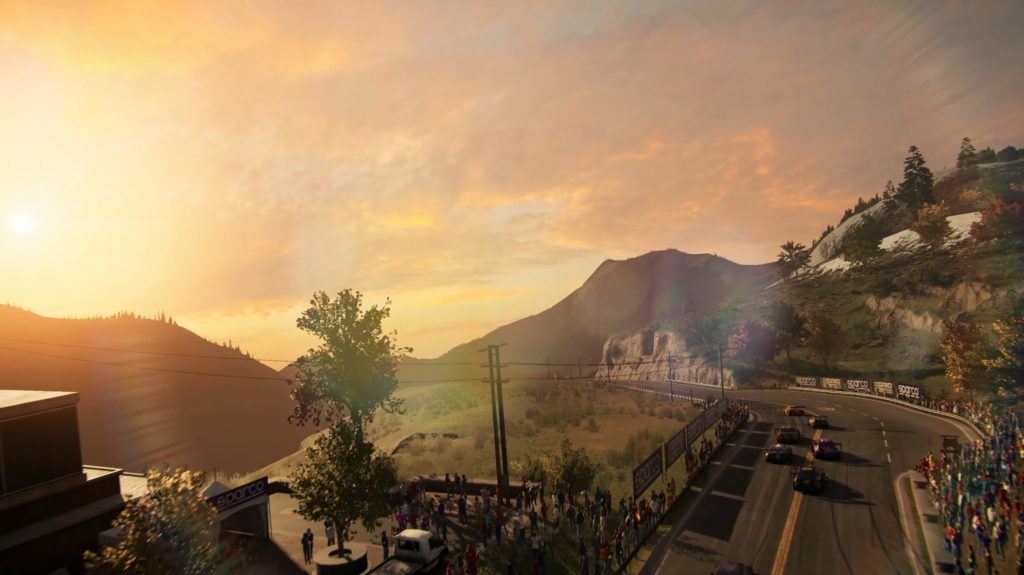 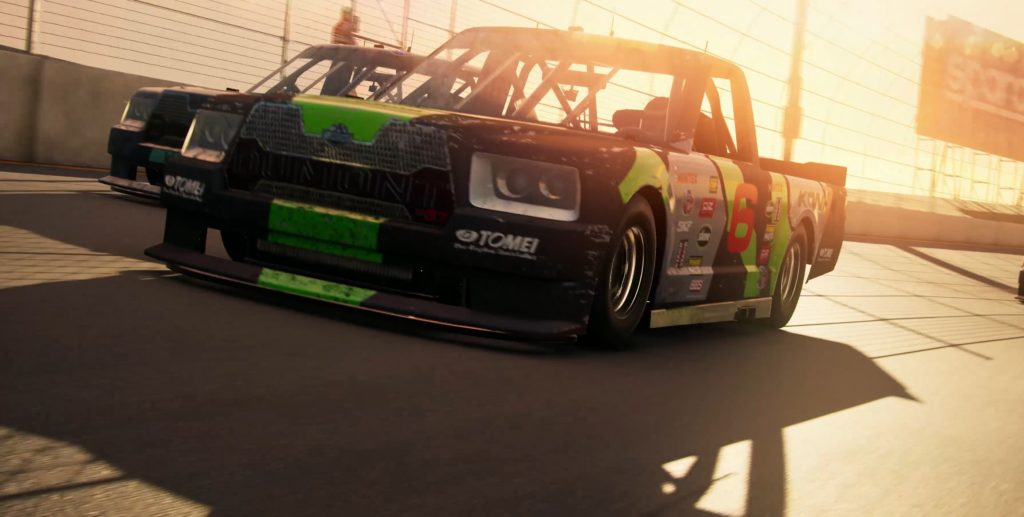 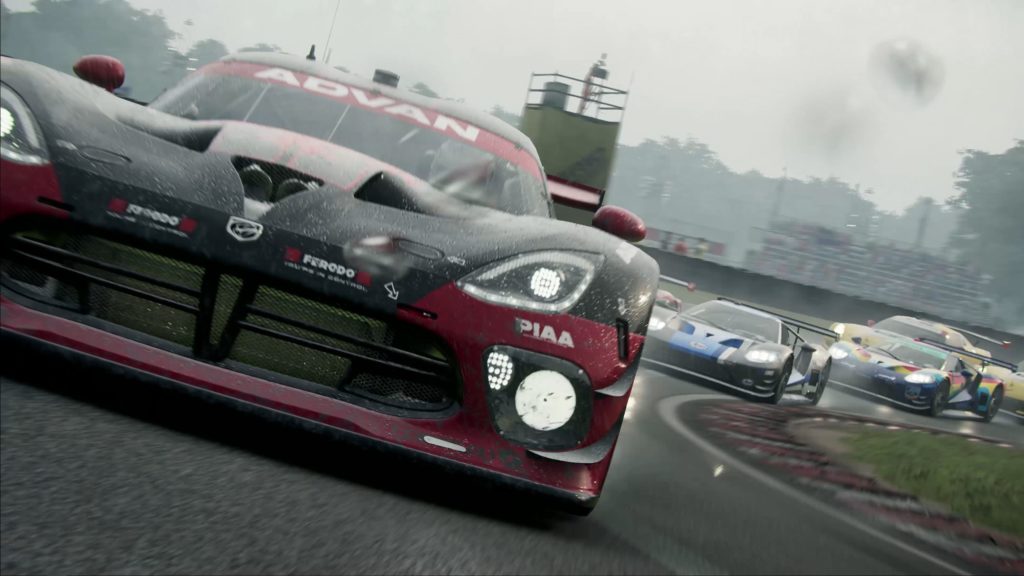 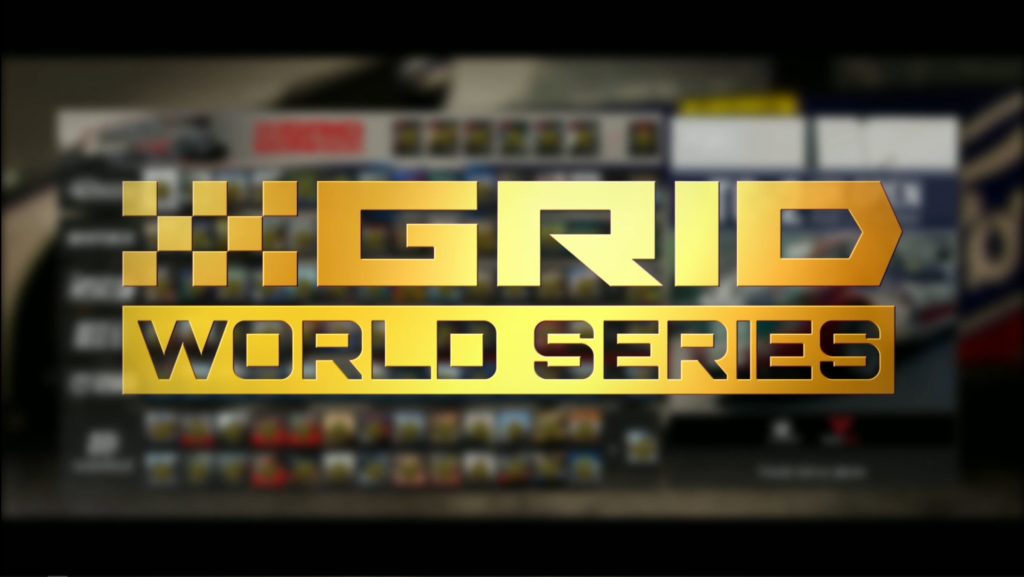 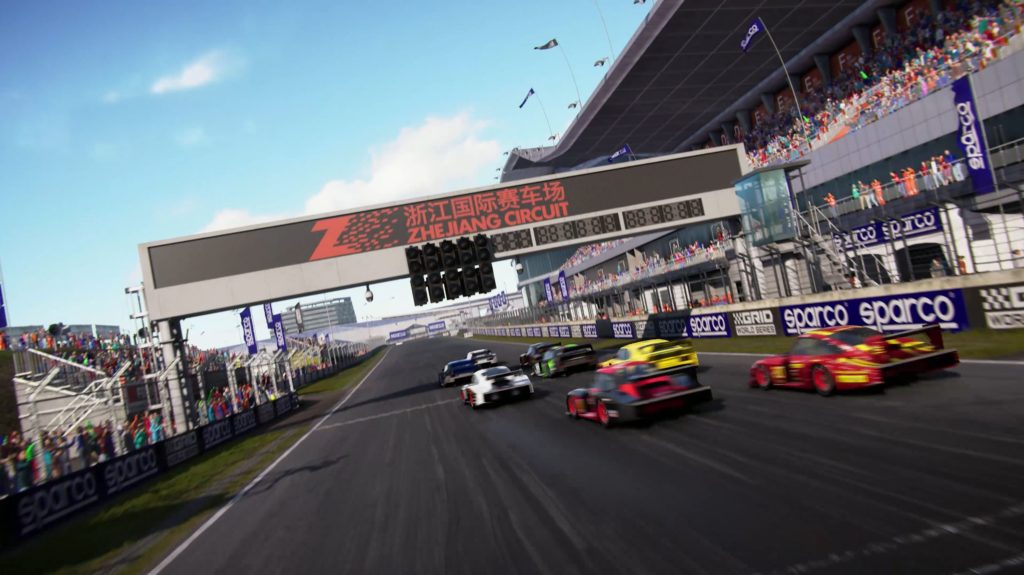 GRID is available for pre-order from select retailers on PlayStation 4 and Xbox One.

Pre-order GRID today at Gamestop to get loaded up with the following in-game items:

Meanwhile any pre-order on Amazon comes packed with the following in-game items: