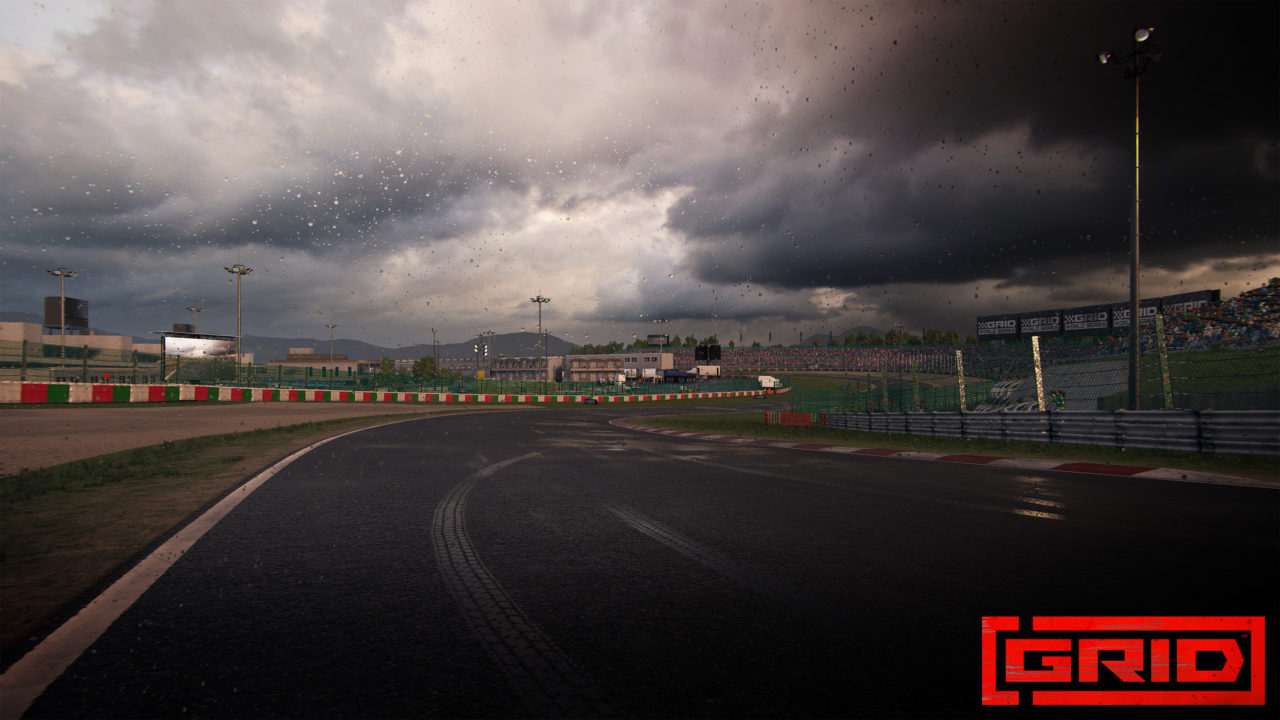 GRID’s third dose of post-launch content arrives on April 15, for Xbox One, PlayStation 4 and PC via Steam. Season 3 is also coming soon to Google Stadia.

There’s only one word suited to describe the new cars available in the Track Day Hypercars pack – Fast. Included in Season 3 are the Ferrari FXX-K Evo, the Koenigsegg Agera RS, the Koenigsegg Jesko, and the iconic Bugatti Veyron 16.4 Super Sport. The Bugatti Veyron 16.4 Super Sport will be available as a loan car for all GRID players in Multiplayer.

Additionally, Season 3 brings with it two bonus cars, available for those with any version of GRID. The Honda NSX-GT and the NISSAN GT-R Racing Car (GT500 Spec) can be purchased with in-game currency to race in Multiplayer and Freeplay modes.

As with the previous updates, Season 3 brings with it another new track. Loved by drivers and fans alike with its snaking corners and old-school aesthetic, players will be heading to Japan to get to grips with the Suzuka Circuit. Regardless of the six routes they choose, each of the nine weather and time of day conditions will be at the disposal of all GRID players. 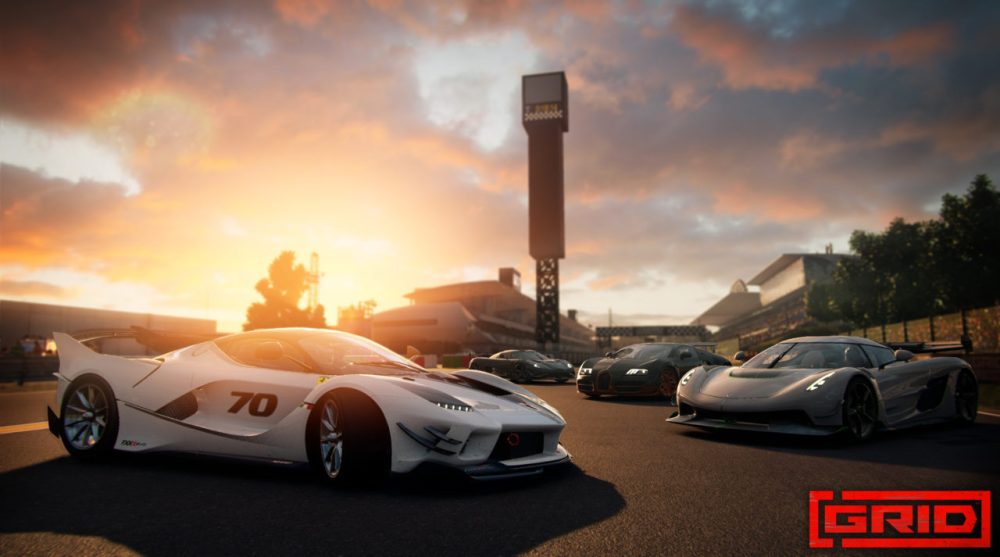 Drivers rate this track highly, we do too, so we know GRID players will as well. Suzuka Circuit features almost every type of corner from the famous Esses at the start of the lap to Spoon Curve and the infamous 130R corner at the end of the lap – don’t forget it’s also a figure of eight configuration. It’s not just the full Grand Prix circuit that you can expect to play, we have also included the East and West Courses for you to enjoy too.”

As with Seasons 1 and 2, they have added a bunch of new customization items to GRID for those with GRID Ultimate Edition.

Five of the liveries are unlocked by default but you’ll have to work to unlock through the Career to unlock the rest of the customisation additions – we didn’t want to make things too easy.

Season 3 can be purchased separately on each digital storefront on April 15. GRID Ultimate Edition players will automatically get access via game update.

Read more about GRID Season 3, at the official website. 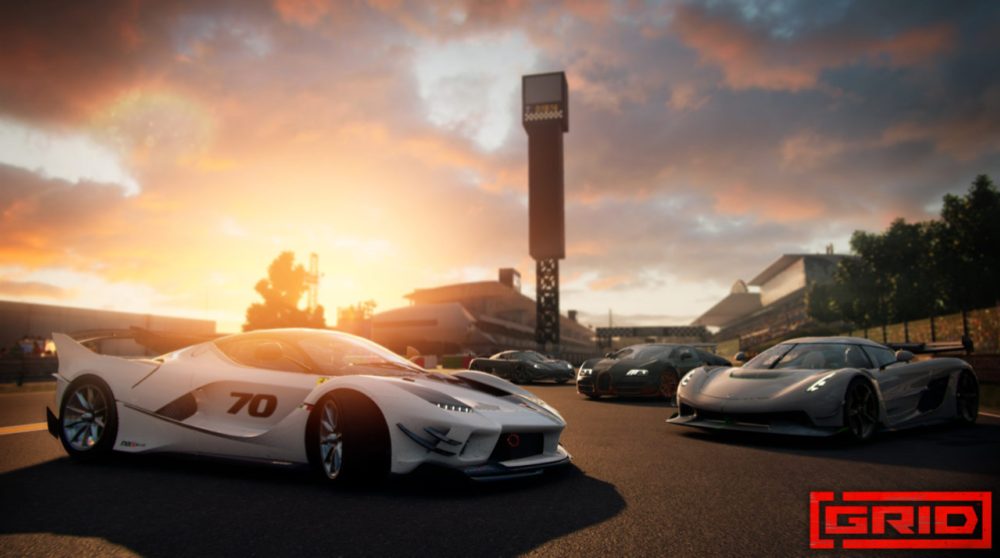 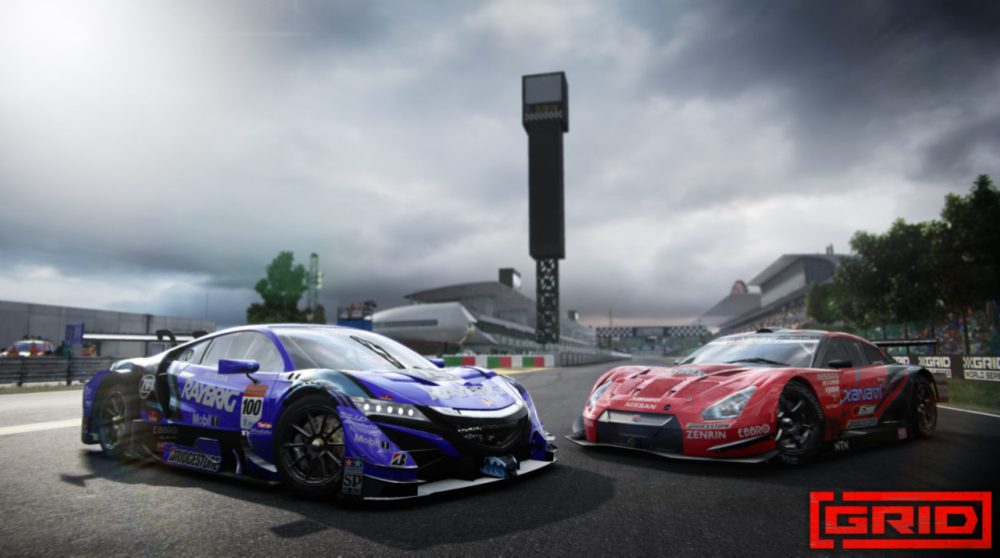 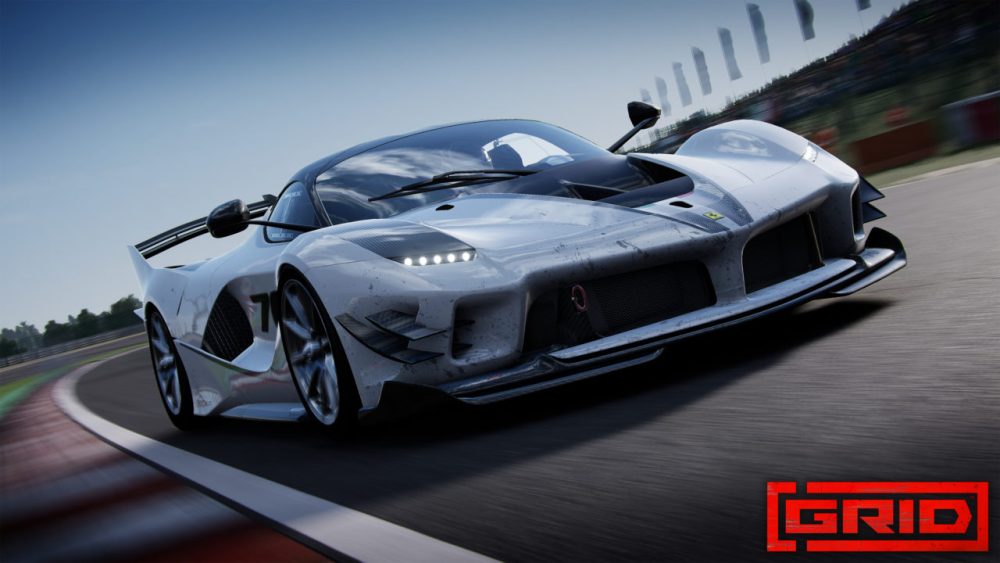 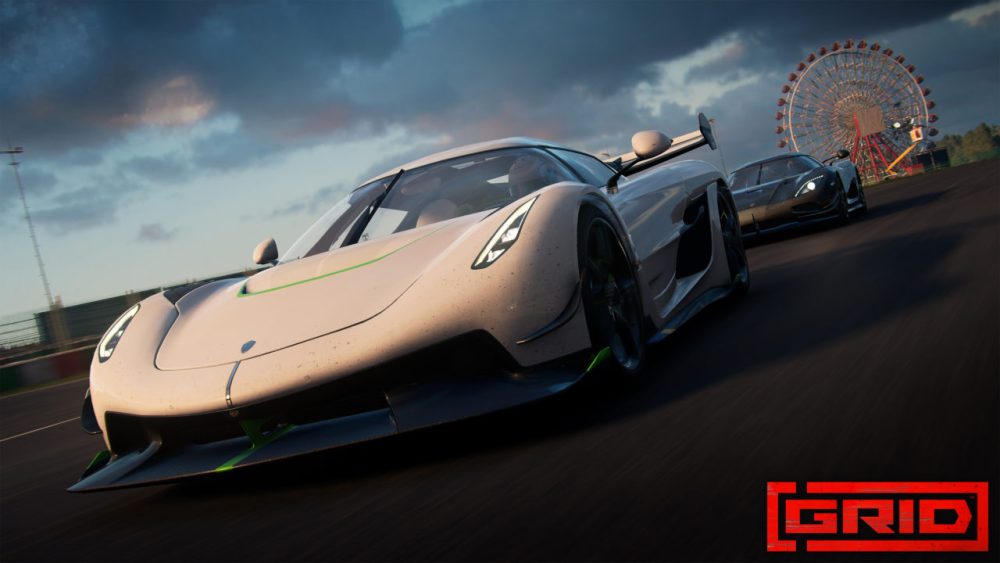 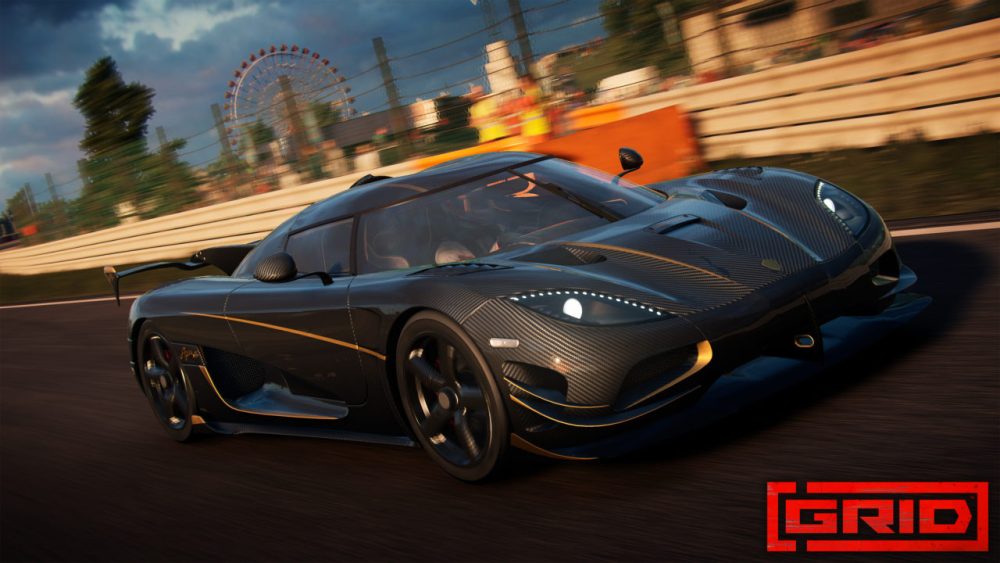 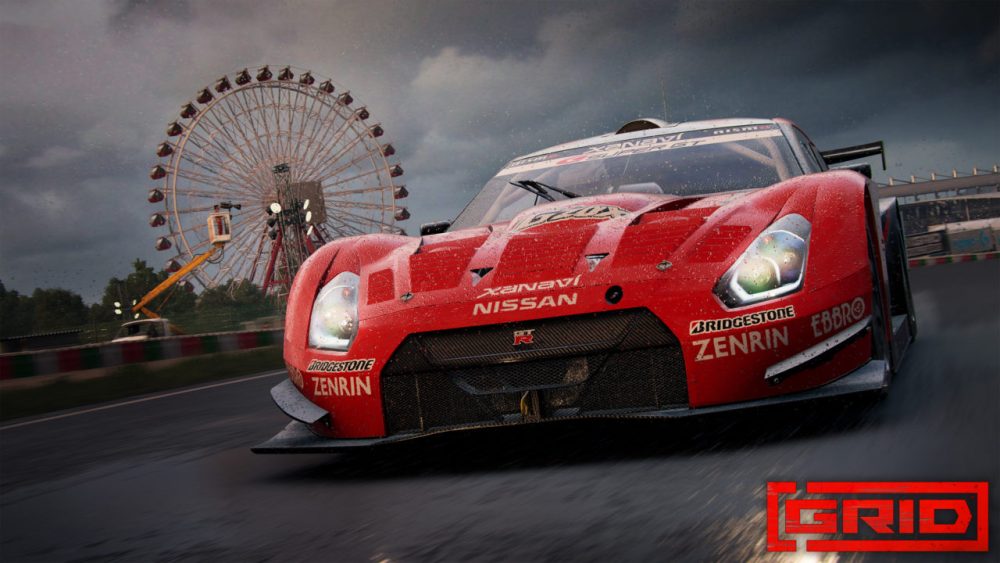 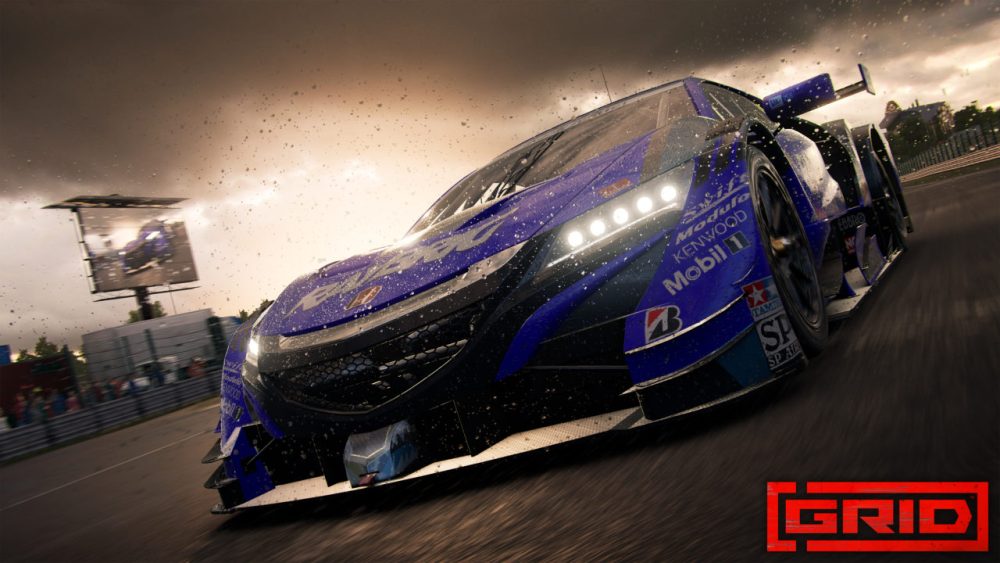 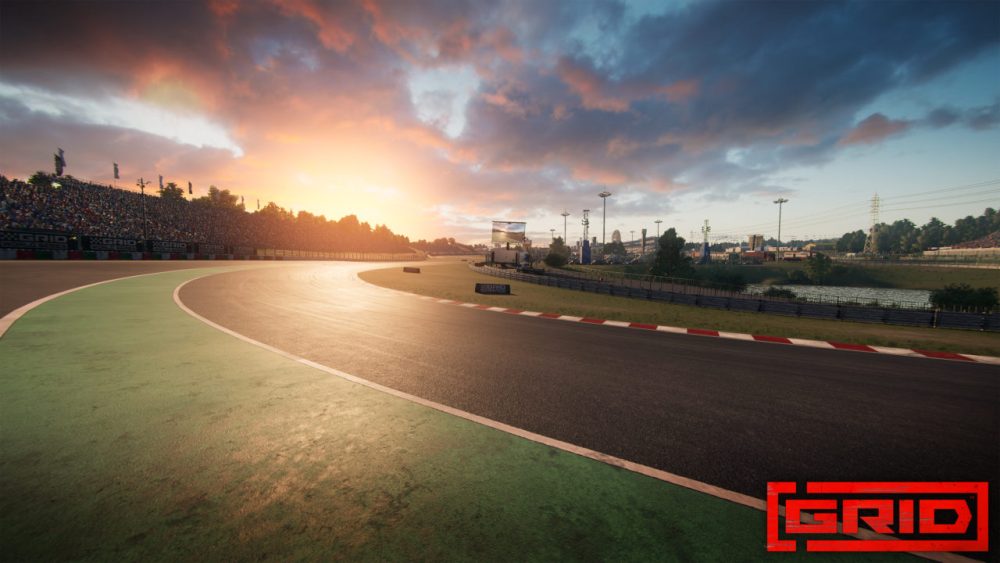 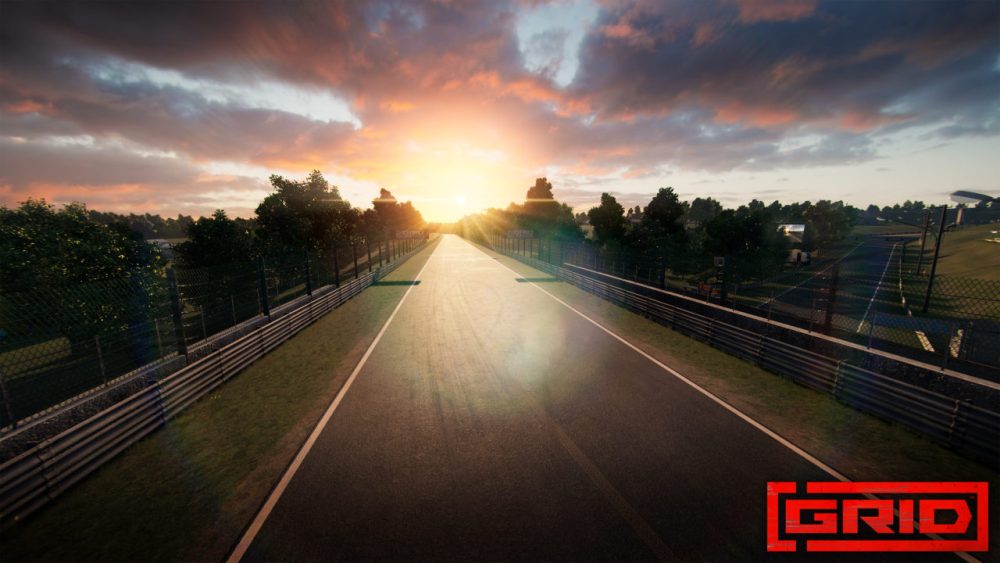 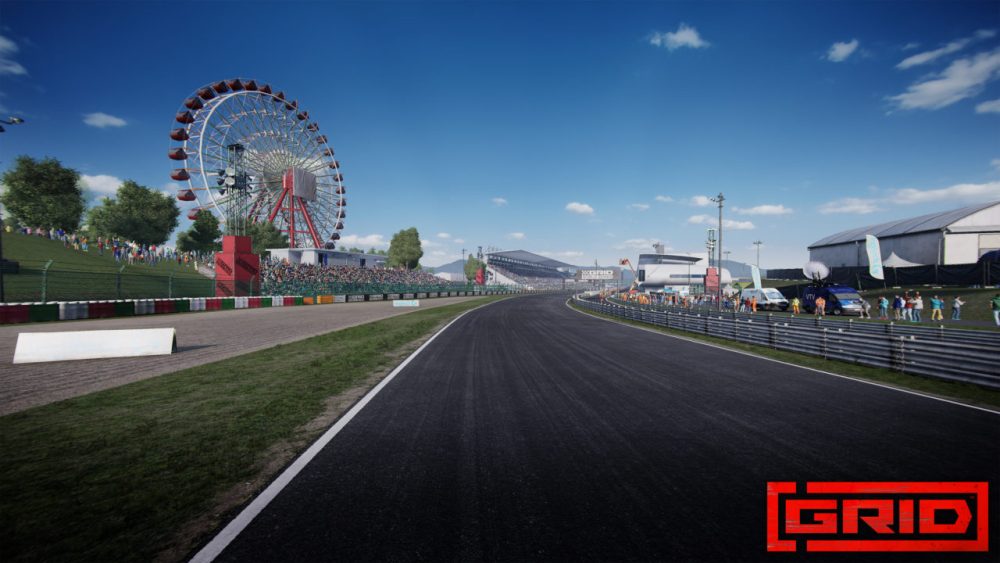 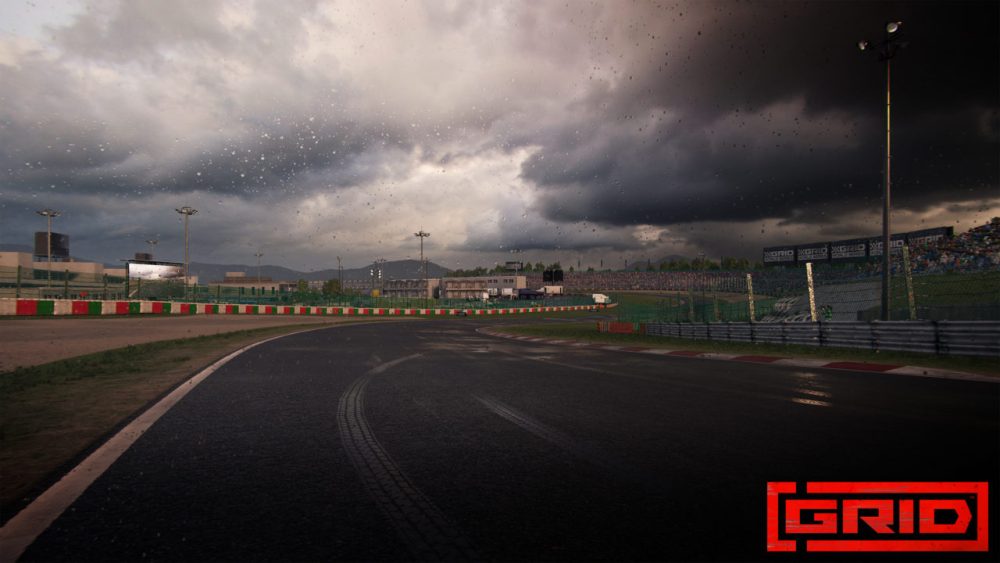 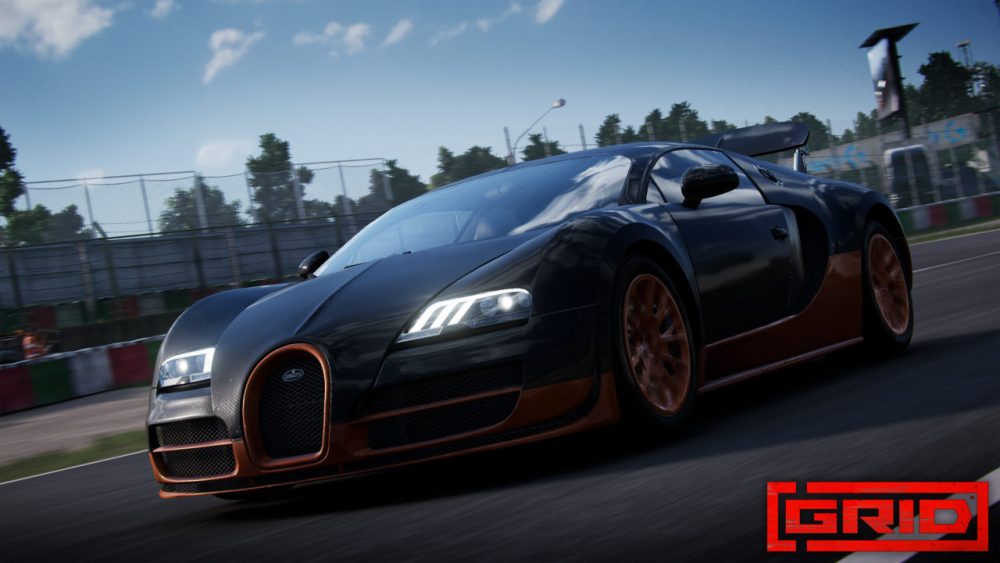