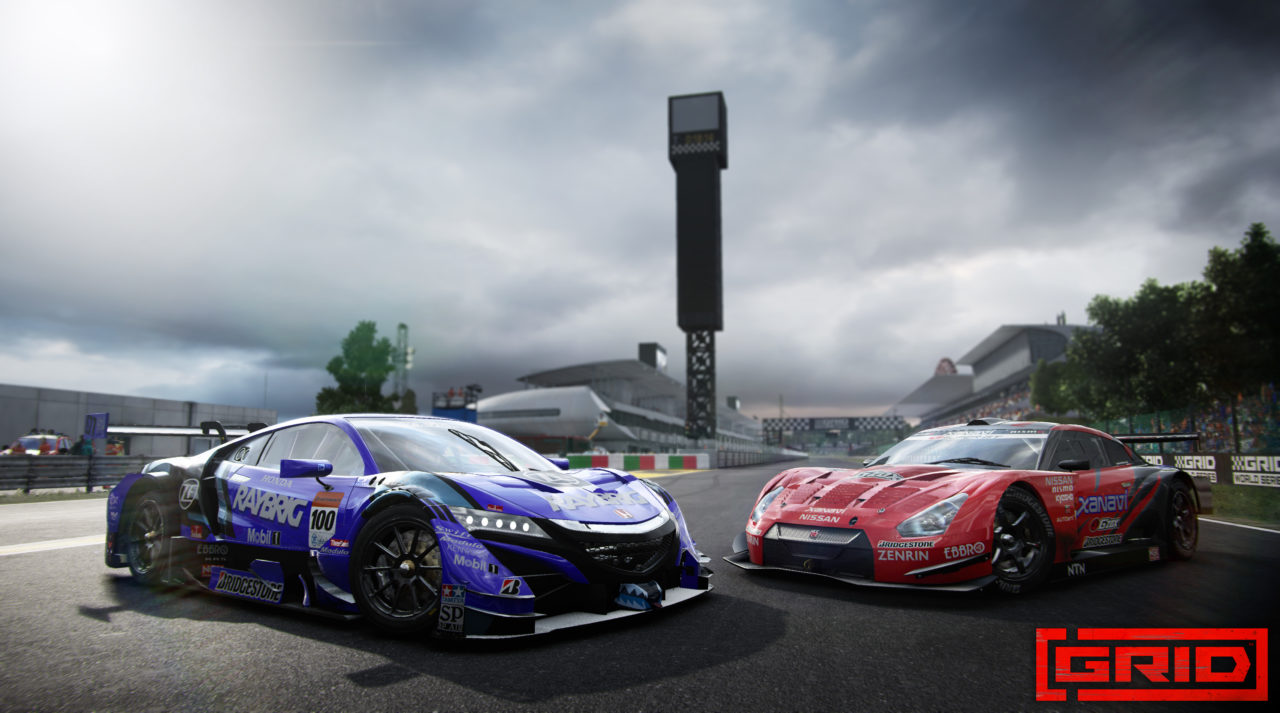 GRID Season 3 is available now on Xbox One, PlayStation 4 and PC via Steam. Season 3 is also coming soon to Google Stadia. Season 3 can be purchased separately on each digital storefront for $12.49. GRID Ultimate Edition players will automatically get access via game update.

As with the previous updates, Season 3 brings with it another new track. Loved by drivers and fans alike with its snaking corners and old-school aesthetic, players will be heading to Japan to get to grips with the Suzuka Circuit. Regardless of the six routes they choose, each of the nine weather and time of day conditions will be at the disposal of all GRID players.

Read more about it here.

A new GRID game update is also available today, check out the patch notes below. 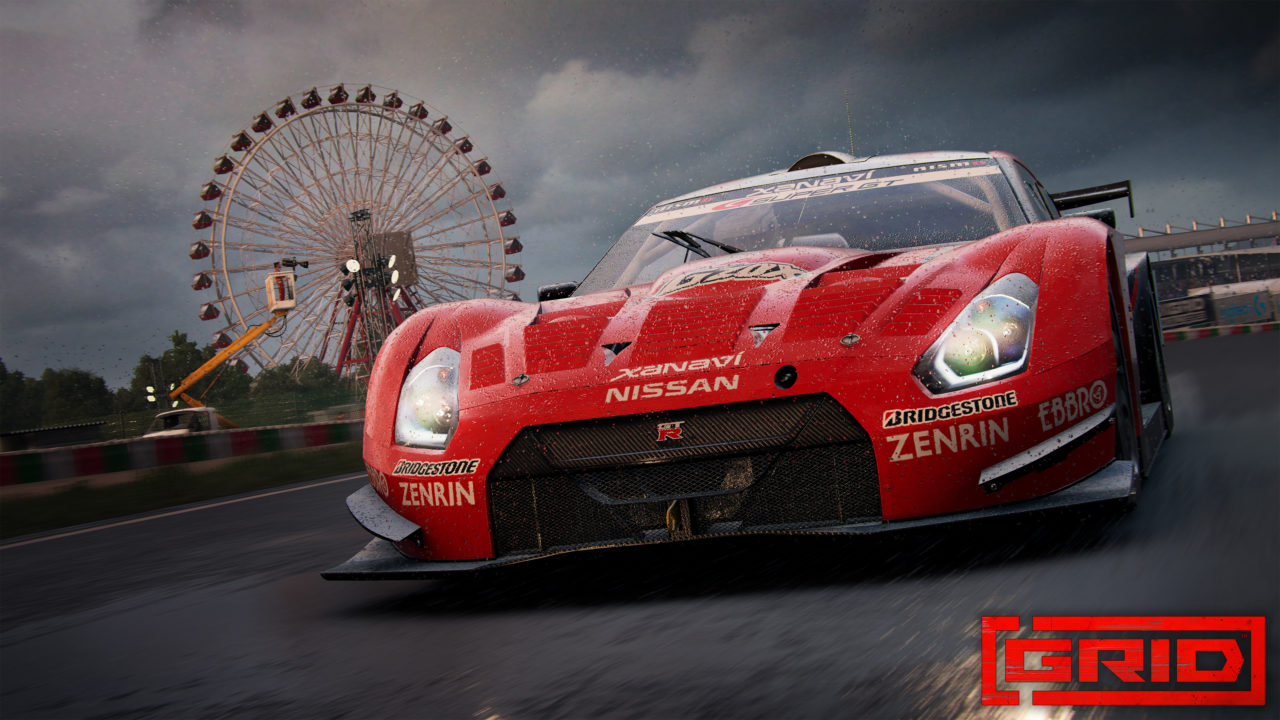 GRID Season 3 Arrives on April 15 with Six New Cars, Suzuka Circuit and New Achievements
GRID Ultimate Edition on Sale For $17.99, Need for Speed Ultimate Bundle on Sale For $19.79 on Xbox One