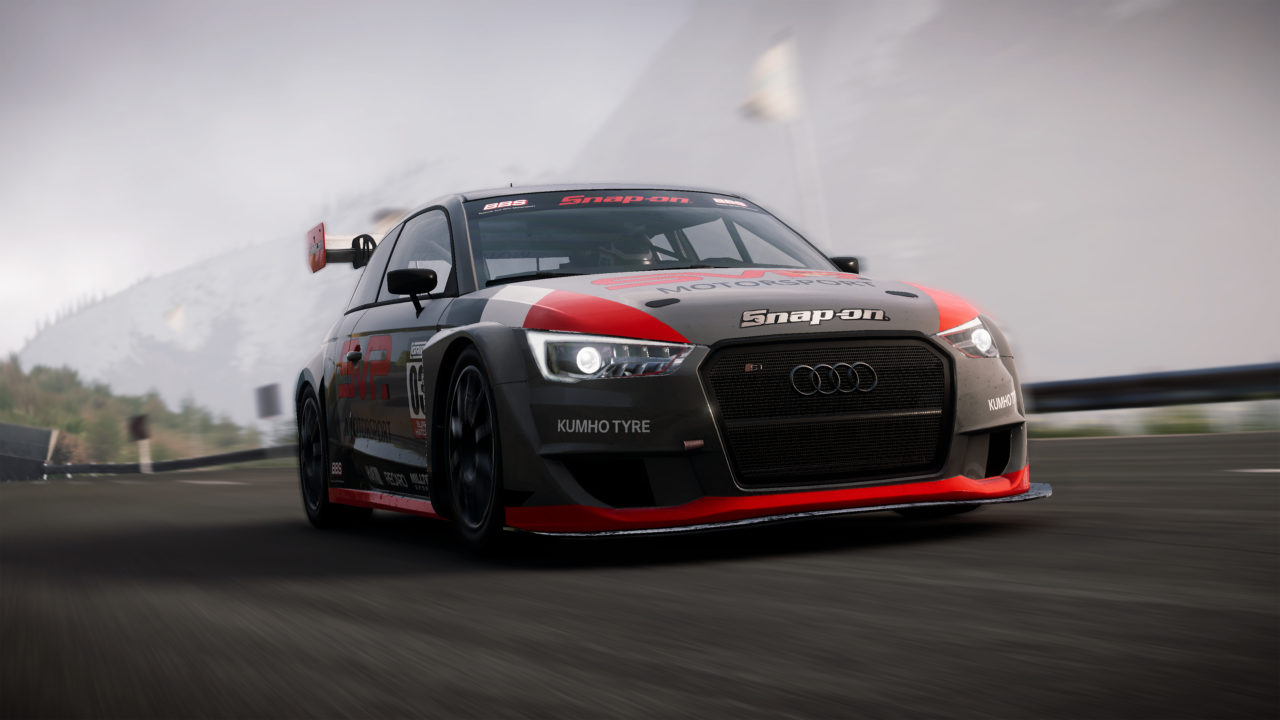 The Hot Hatch Showdown sees four legendary hatchbacks added to GRID’s roster. Ultimate Edition players can get behind the wheel of the MINI Hatch JCW, Lancia Delta HF Integrale Super Hatch, Renault Clio S1600, and the AUDI S1 quattro Concept. Playable in career, free play and multiplayer, the new Hot Hatches can be used in any race scenario. For GRID players without Ultimate Edition, the Renault S1600 is available in free play and multiplayer events as a loan car.

GRID’s globe-trotting career mode now has even more challenges to overcome, with Season One adding another 33 Career events to conquer. Available to Ultimate Edition players, head to the career menu and switch to the new tab to find two brand new career threads, one featuring the new Season One cars, the other using the existing car roster.

Codemasters is also adding to GRID’s list of circuits with the return of a series favorite, available for free to all players. Race around the Arc de Triomphe, underneath the Eiffel Tower and through the streets of Paris. With three different routes, each with a reverse option, Paris is a tight and complex circuit full of undulation and overtaking opportunities. Race in daytime, at night, in the rain, dusk or dawn – all options are open to create a dream race event in one of the world’s most iconic cities. 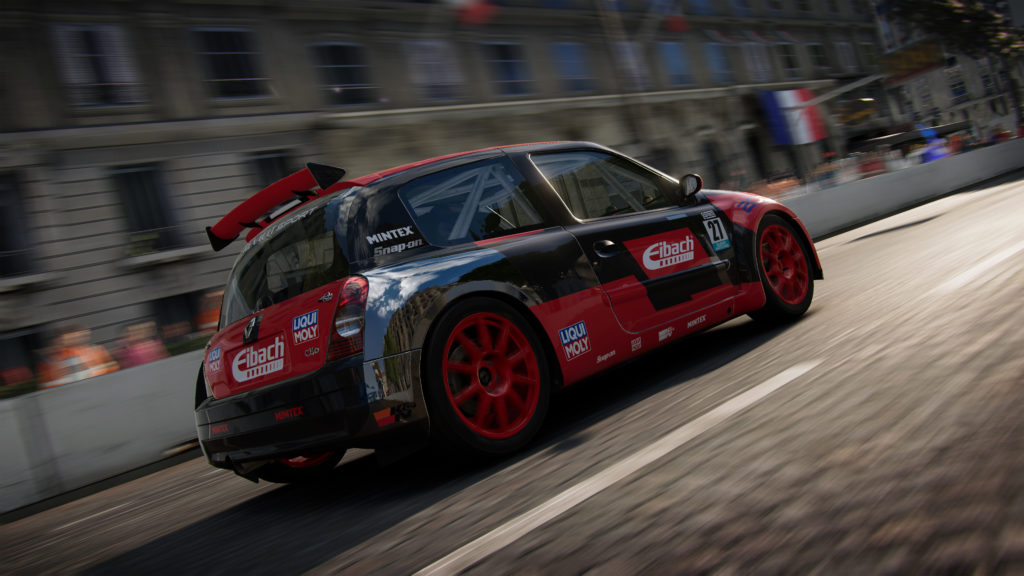 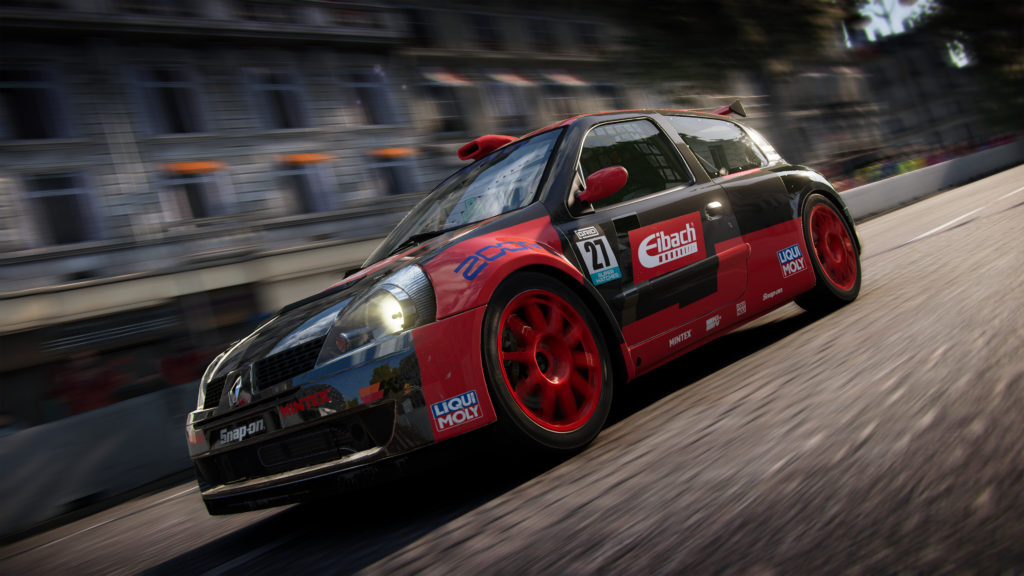 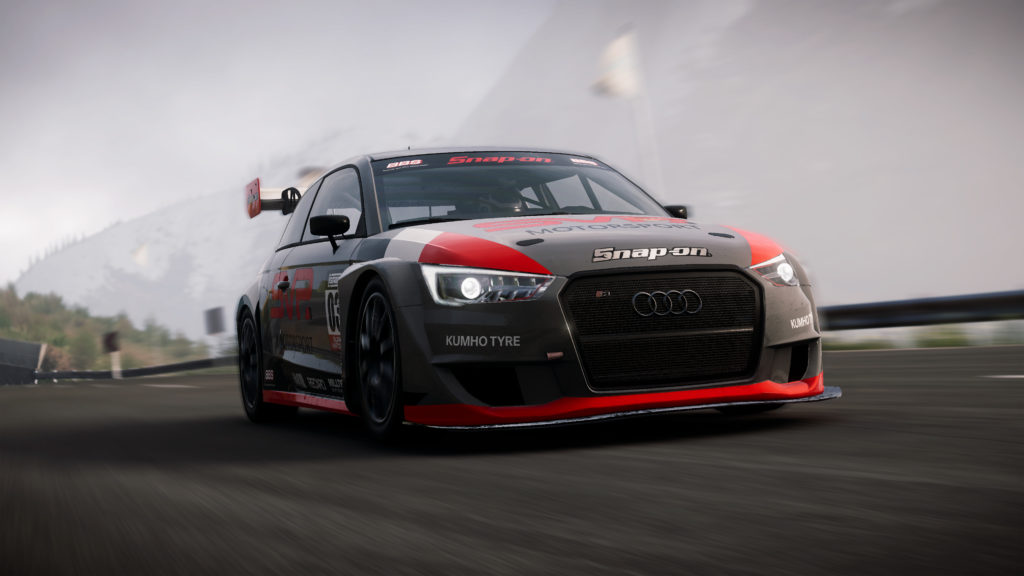 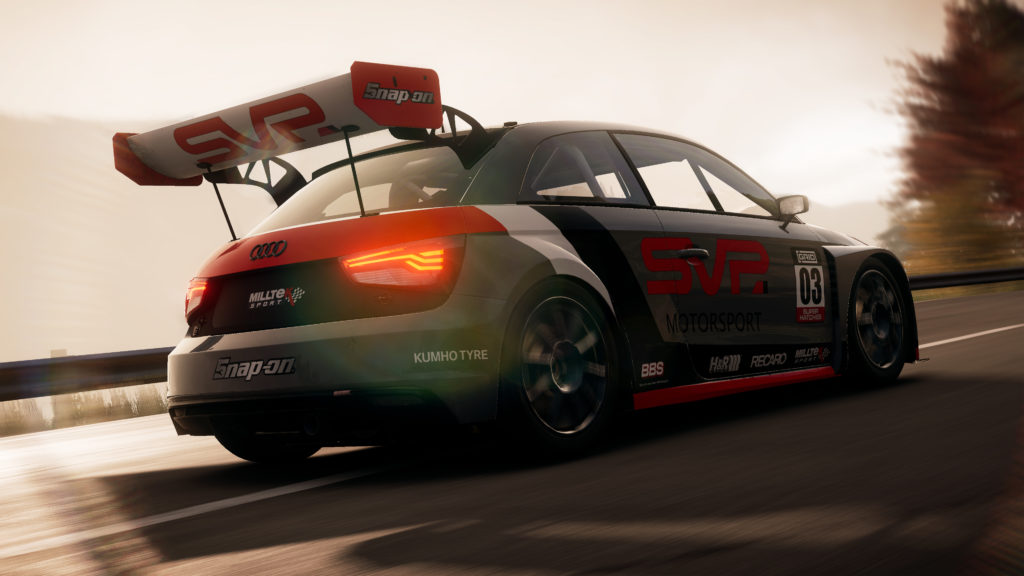 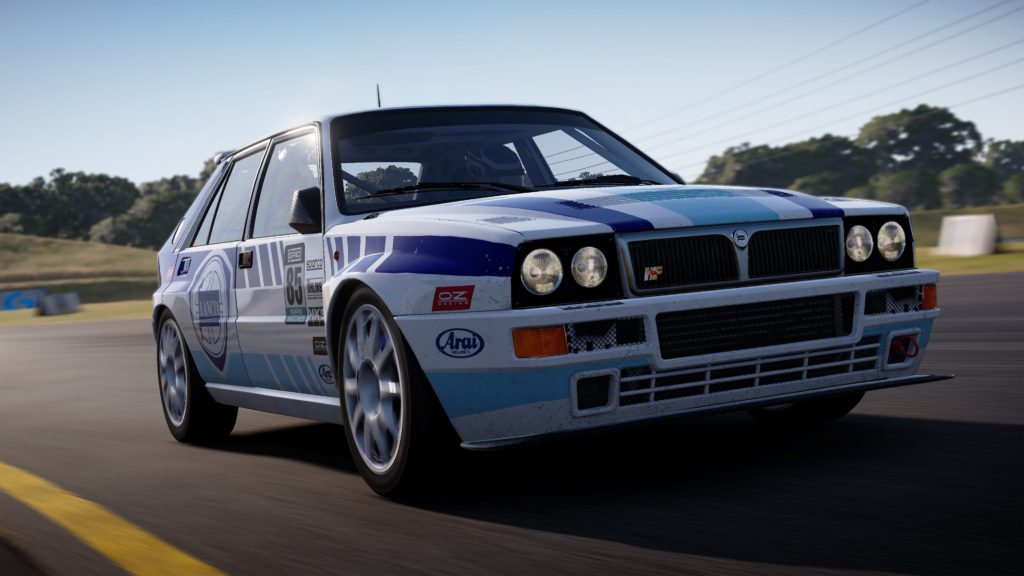 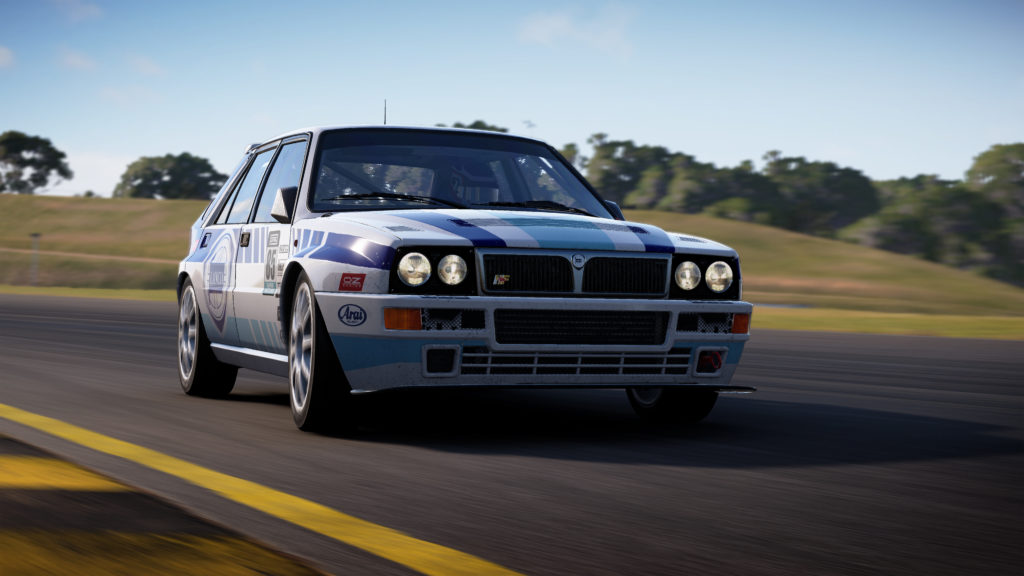 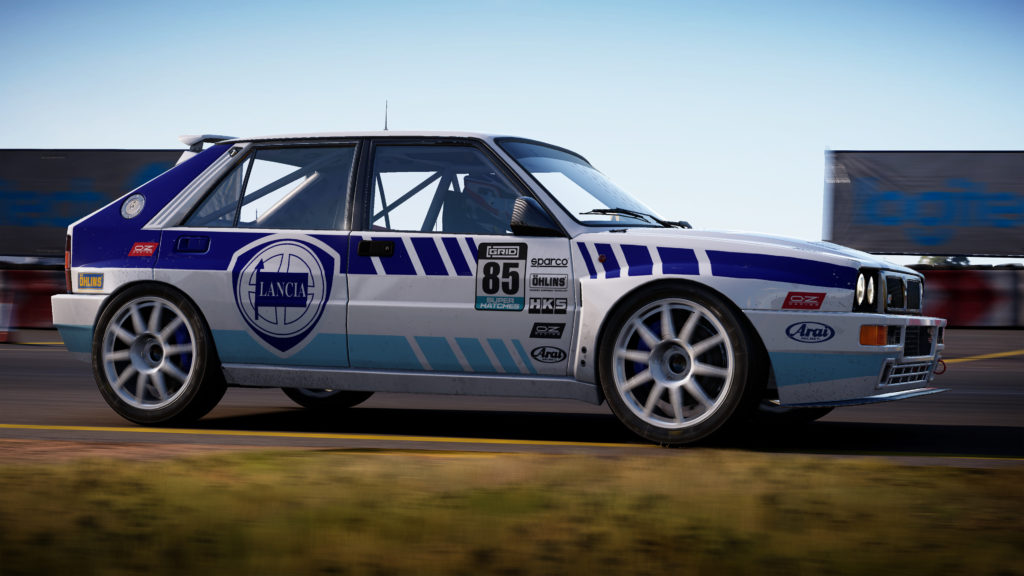 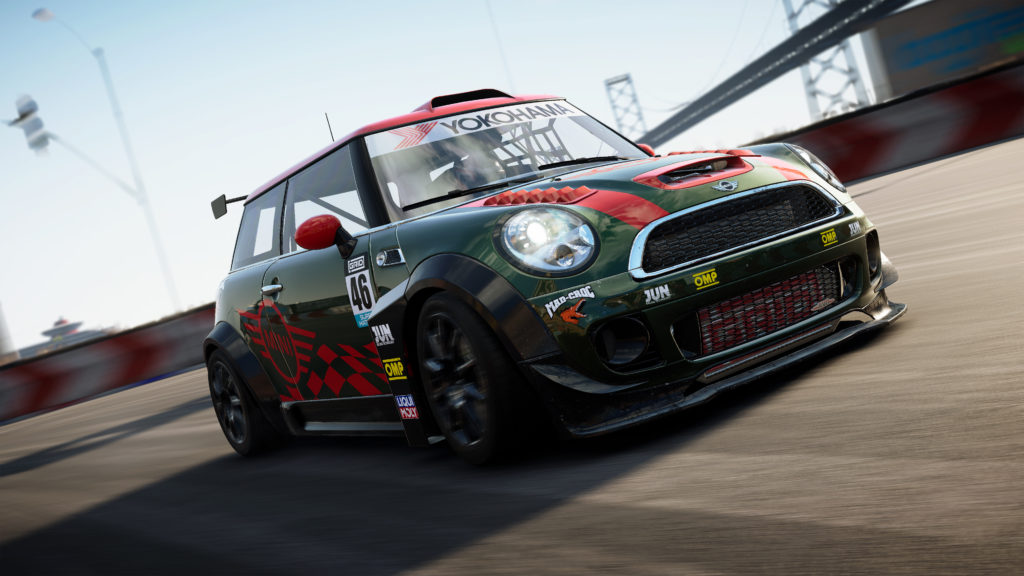 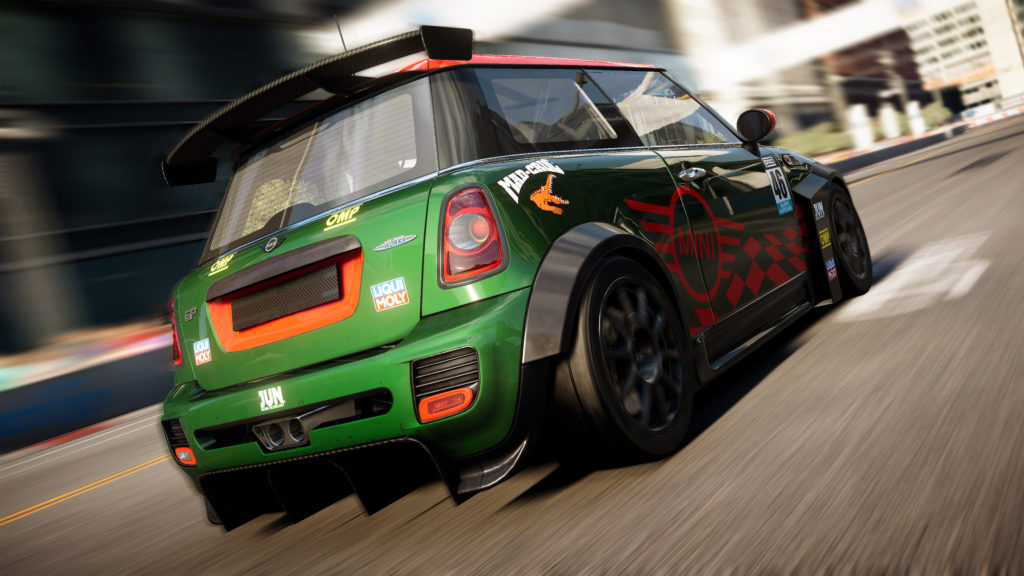