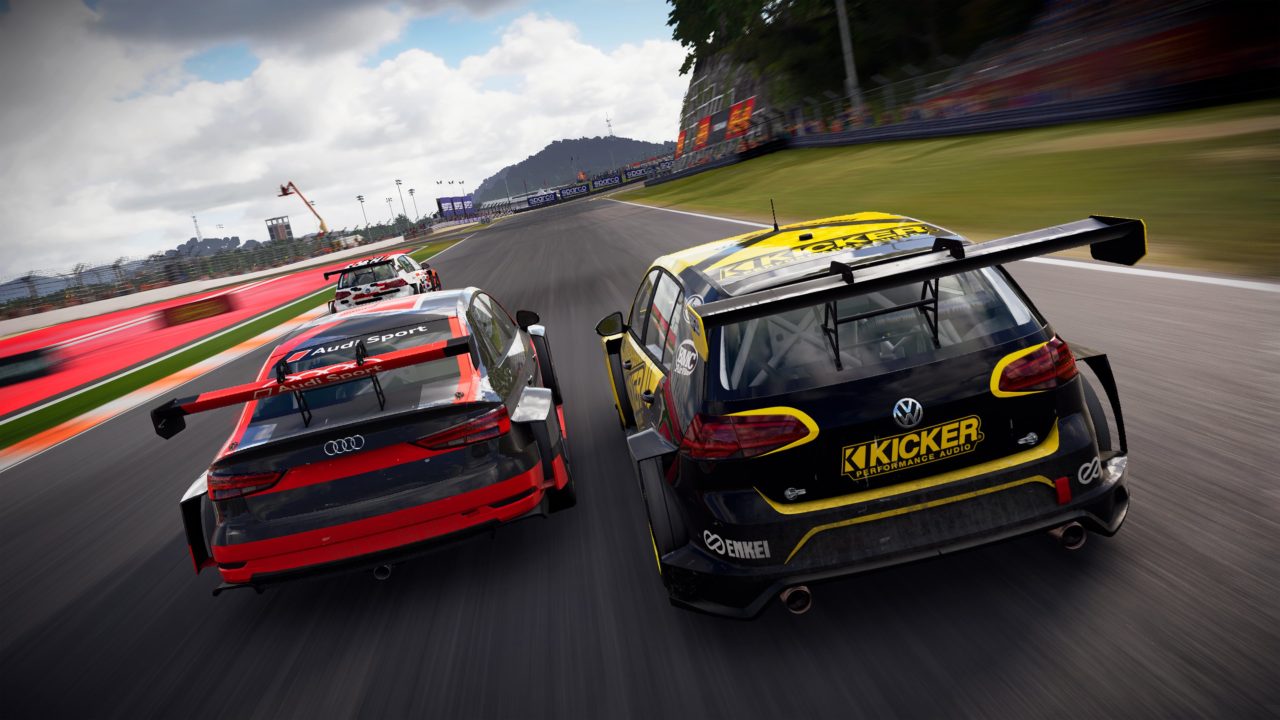 A new GRID patch has arrived today, fixing a couple of multiplayer and HDR rendering issues. Check out the patch notes below.

The team is currently making some in-game improvements, based off of community feedback, with plans to release a new patch fairly soon.

If you missed out on our GRID review, you can read it here.

GRID Releases Worldwide Today on Xbox One, PlayStation 4 and PC - Here's the Launch Trailer & Link to Our Review
GRID For Stadia Features a New Mode That Isn't Possible with Other Hardware