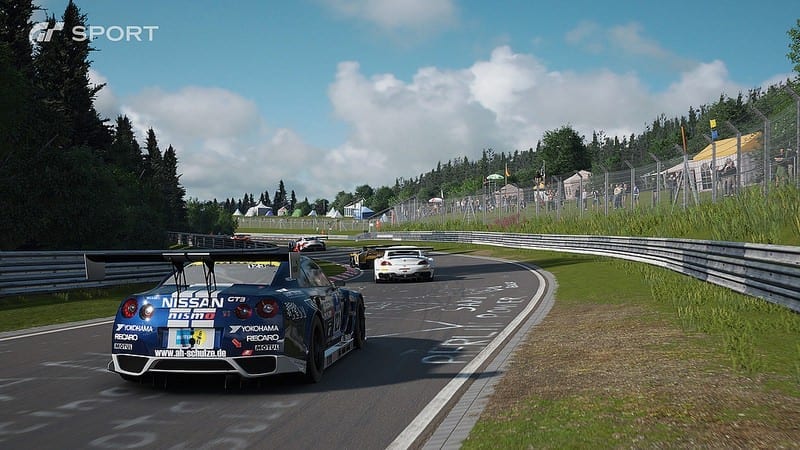 Polyphony Digital plans to make the most of the additional power of the PS4 Pro and PS VR for Gran Turismo Sport. Kazunori Yamauchi says, “…video games are going to exceed and better the quality of images in movies, broadcasting, and packaged media out there.”

With GT Sport, a powerful engine is everything — and PS4 Pro pushes the game into an eye catching fast lane featuring dynamic 4K, targeted 60 frames per second, HDR, an 18 GB VPS uncompressed stream, and wide color support. What that all means is the races are smoother, slicker, and more vibrant than they’ve ever been. And as any car enthusiast knows, the details are part of what drives the passion.

Yamauchi mentions a few details on VR, but more details will be revealed at a later date.

…aside from the thrill of high speed, first-person driving, of course — Yamauchi-san couldn’t resist revving the engine on a couple of details.

“The raw, live feel that you get when you sit in the cockpit of a car using PS VR is something that wasn’t possible in GT before.”

“The tracks are very interesting in VR,” he smiles. “But we’re letting you explore the environments in virtual reality, such as the interior of cars. I think that kind of subtle usage is best for VR.”