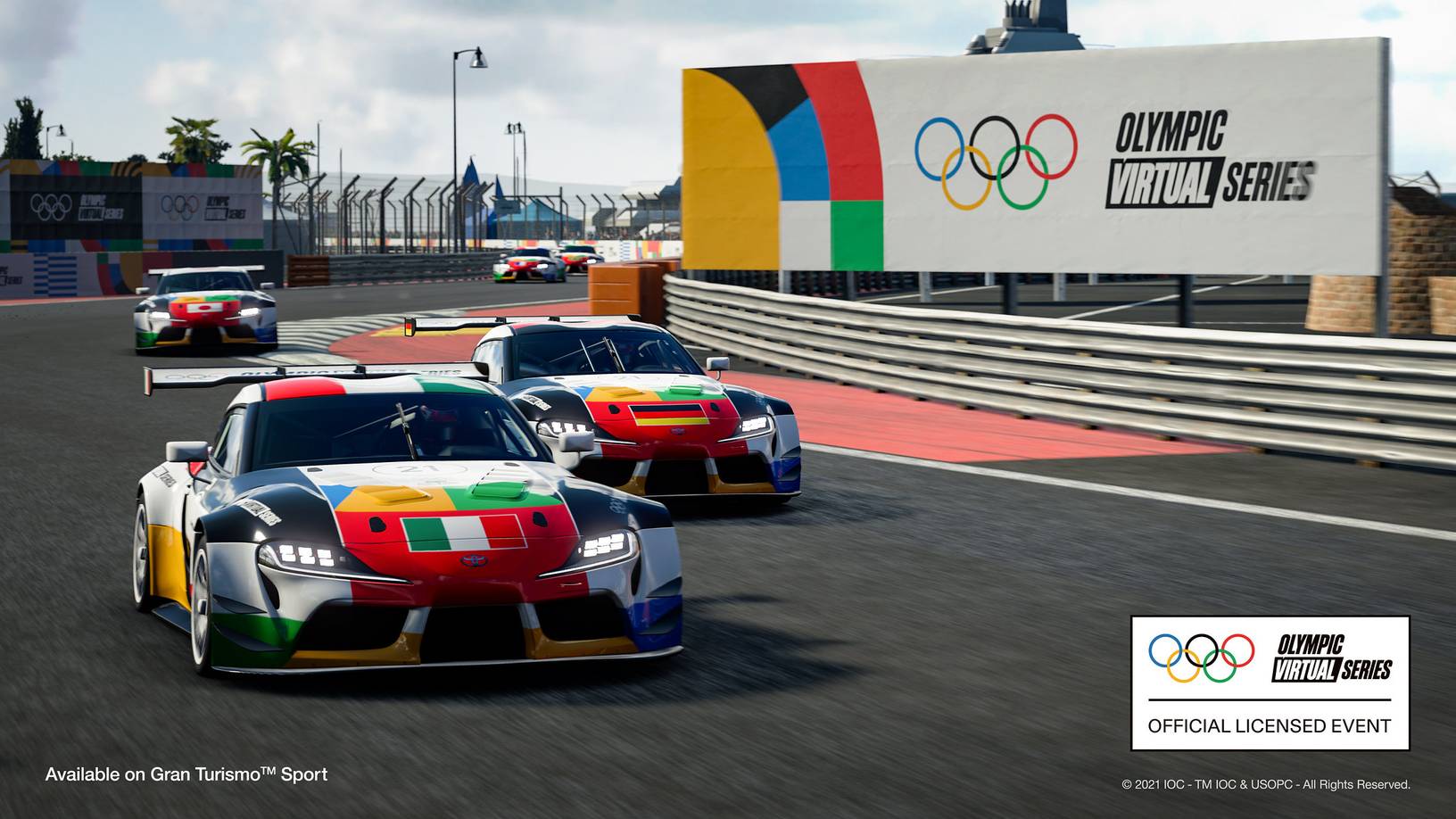 Qualifying for the Olympic Virtual Series Motor Sport Event has completed and 16 Gran Turismo Sport players have been selected to race for gold on June 23.

Over an 11 day period, Gran Turismo Sport racers aimed to get their best lap times at the Tokyo Expressway South Inner Loop in the Toyota GR Supra Racing Concept Gr.3. In the end, 16 qualifiers were separated by fractions of a second with Italy’s Valerio Gallo leading the way at 1’55.046. The official list of qualifiers can be seen here.

Announced in April, the Olympic Virtual Series is a new initiative from the International Olympic Committee (IOC). They have partnered with five international sports federations and corresponding games publishers to create virtual events in Baseball, Cycling, Rowing, Sailing, and Motor Sport.

The Olympic Virtual Series Motor Sport Event will be streamed live on the official PlayStation Twitch channel on June 23.