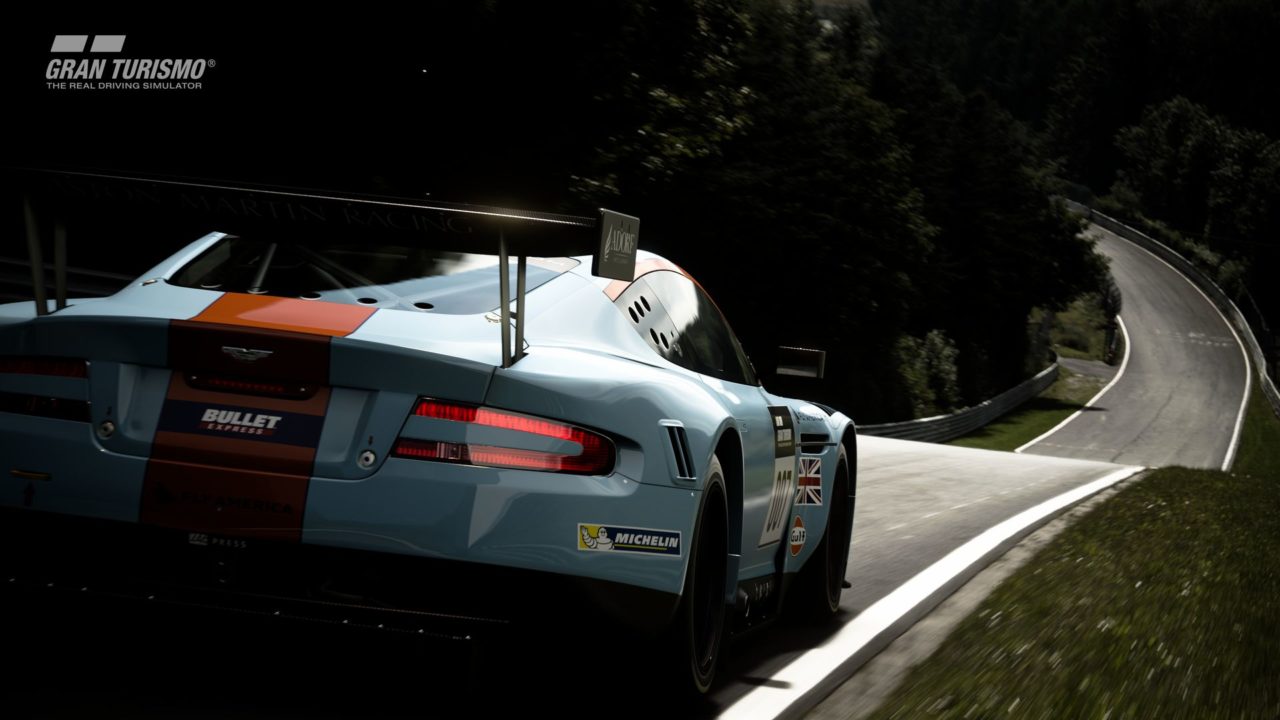 Gran Turismo Sport was released over 2 years ago, yet the free updates continue to roll in, basically every month. Today marks the arrival of game update 1.56, featuring the following new vehicles: 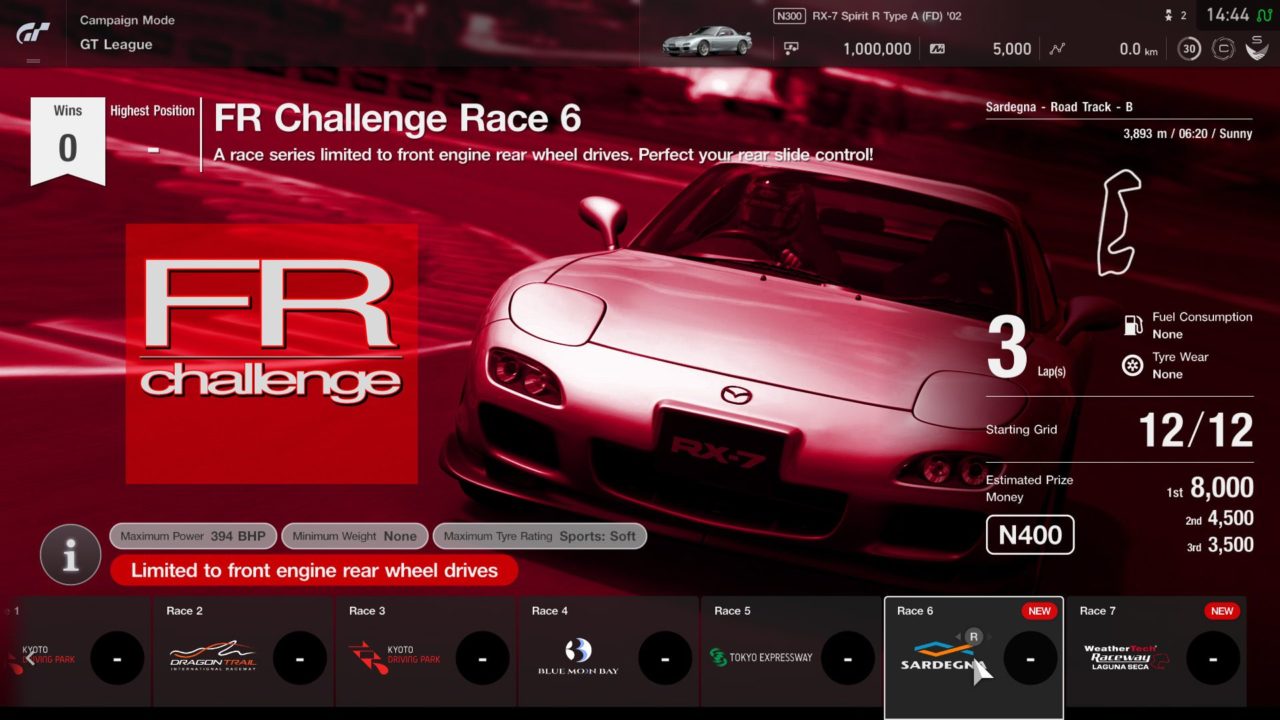 Last but not least, there were some adjustments made to the penalty system. 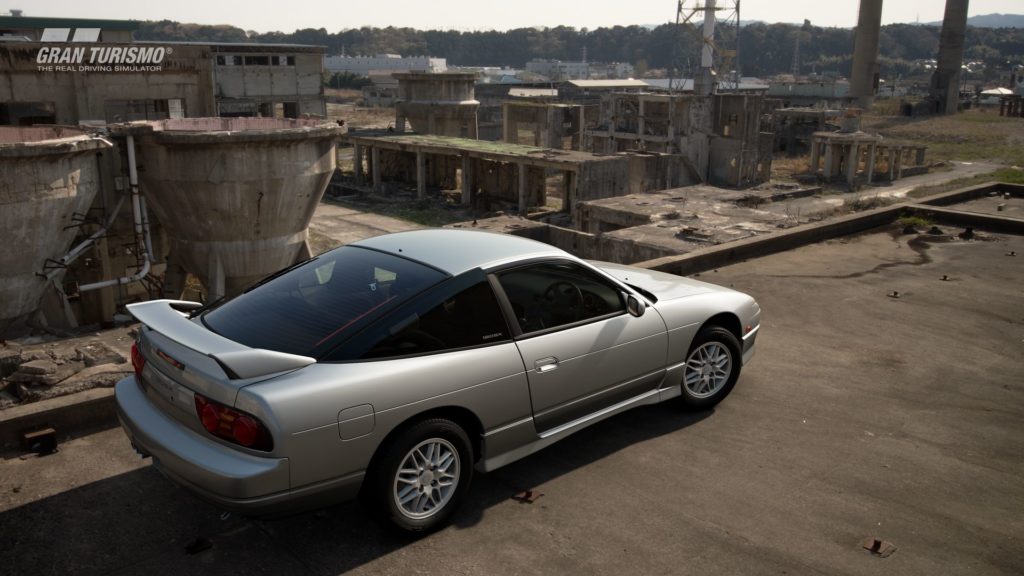 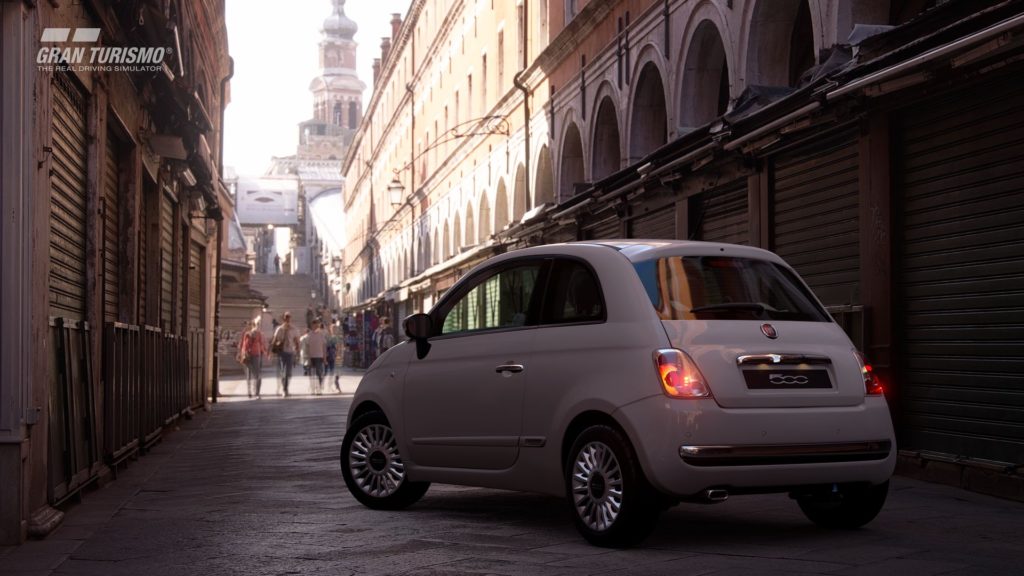 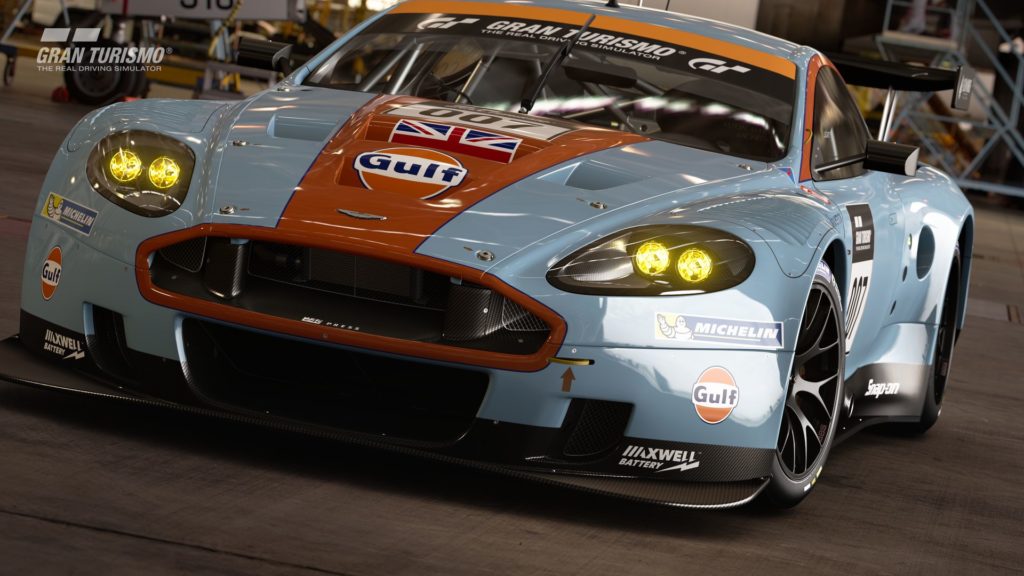 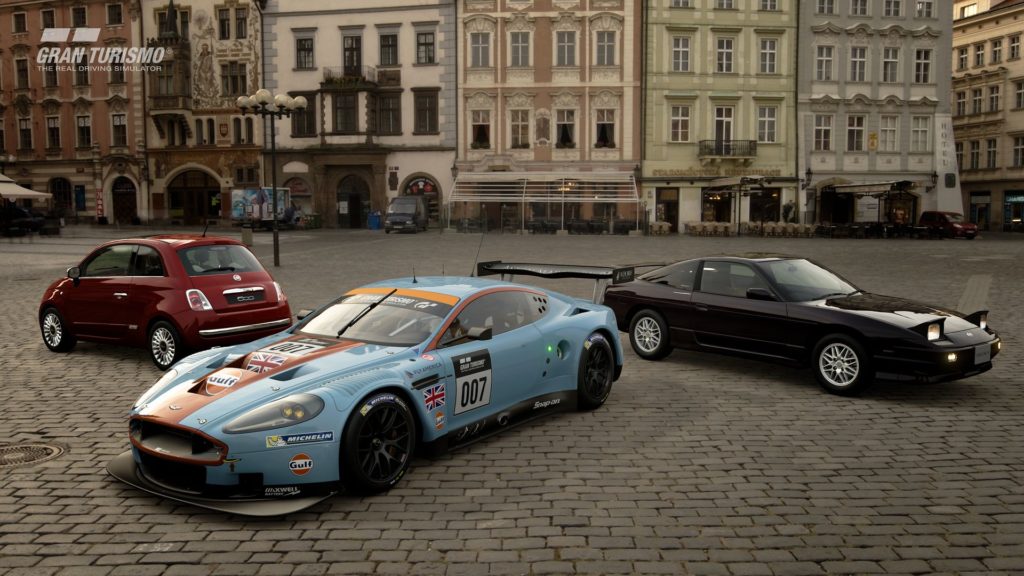