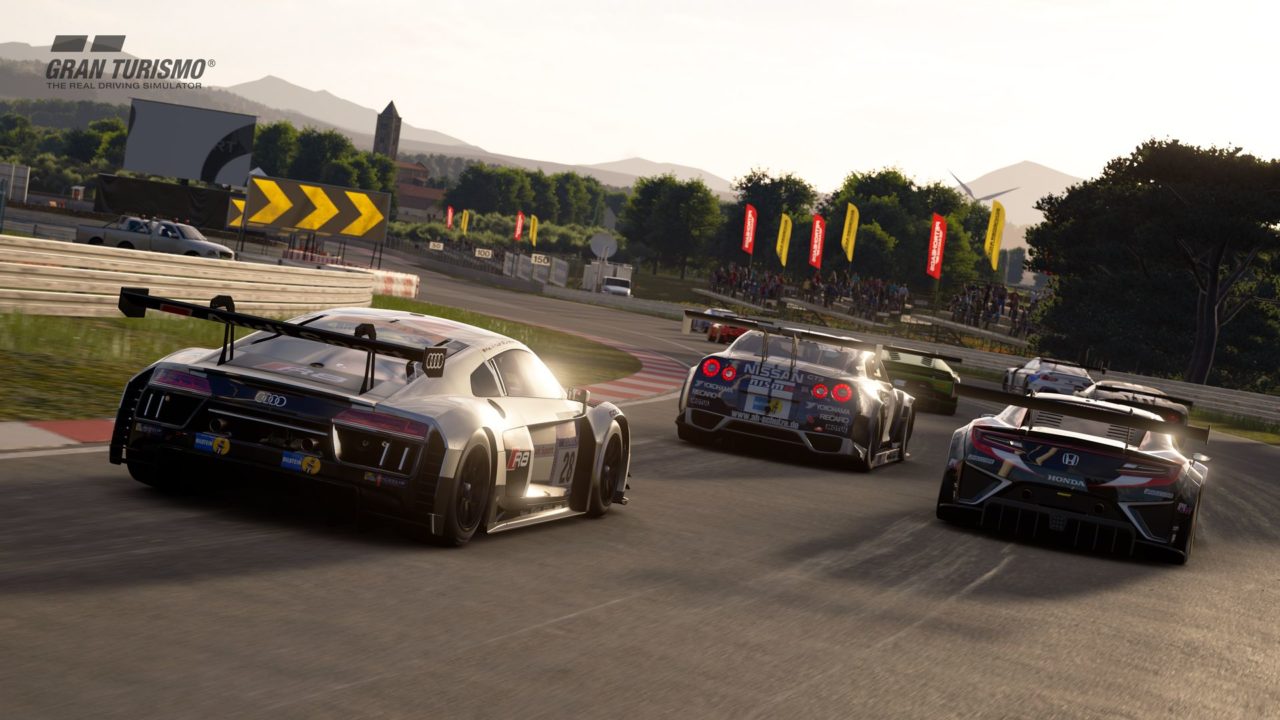 Unfortunately, no word on rain coming in this update. Check out the rest of the details below. 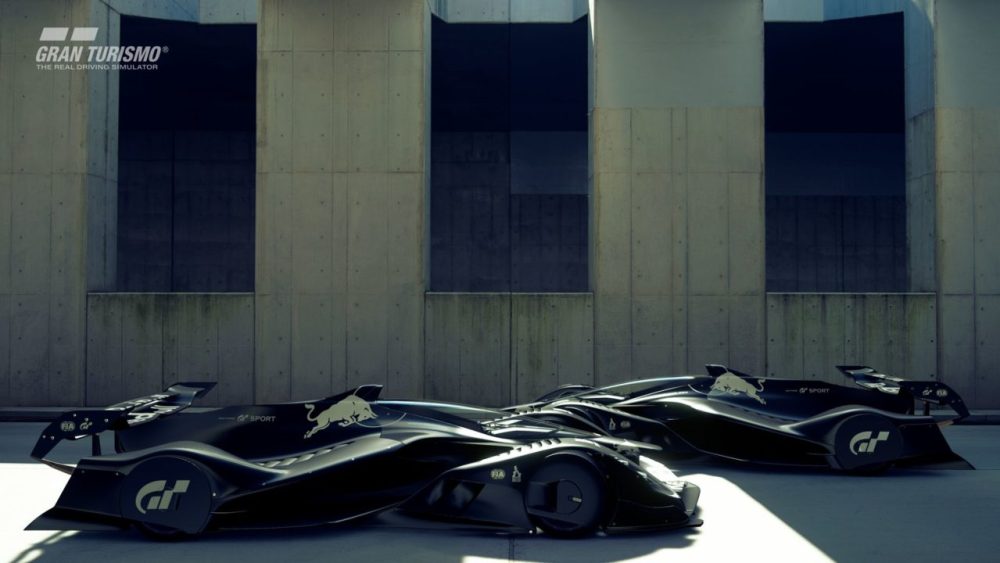 The June update also adds a new road course, featuring the island of Sardegna, one of a number of Italian resorts surrounded by the Mediterranean Sea. Using closed off sections of public roads, this is a high-speed technical street course that features both long full-throttle straights and tight corners. In particular, the ups and downs of the latter half of the course and the diminishing road width allow for some real high stakes, up to the guard rail racing.

A low-angle – ground up scape will be added, and the “Goodwood Motor Circuit” will be added to the “Circuit Experience”, as well. 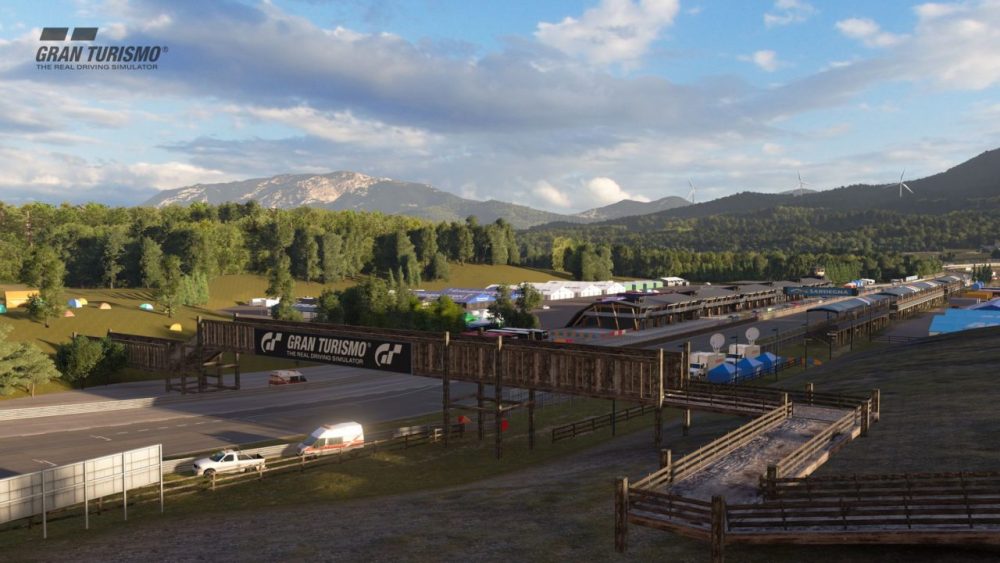 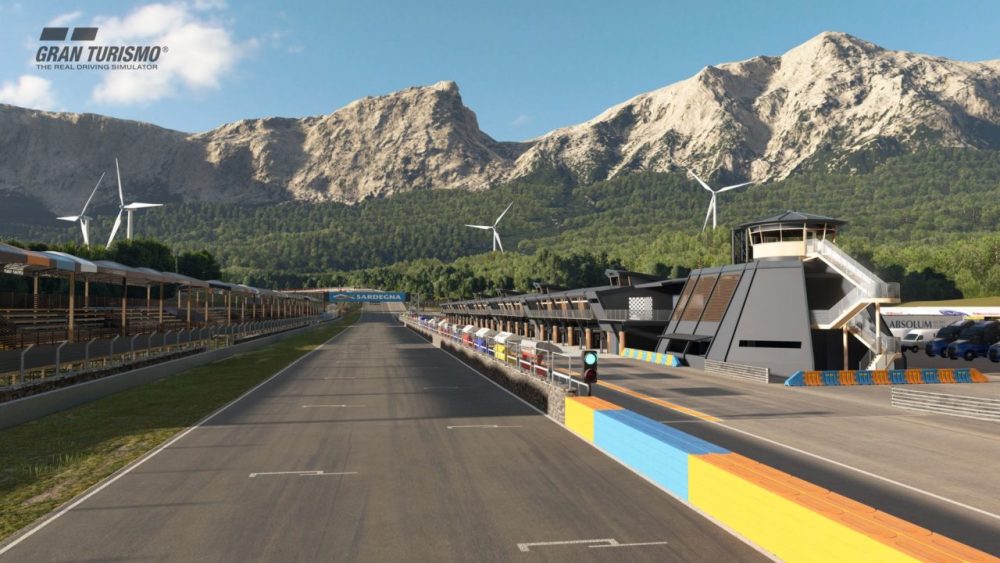 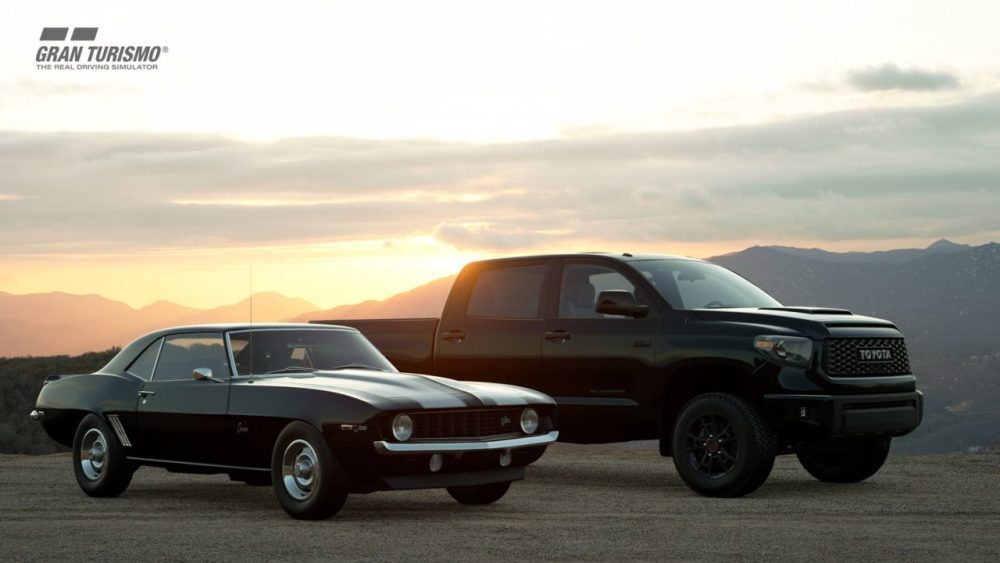 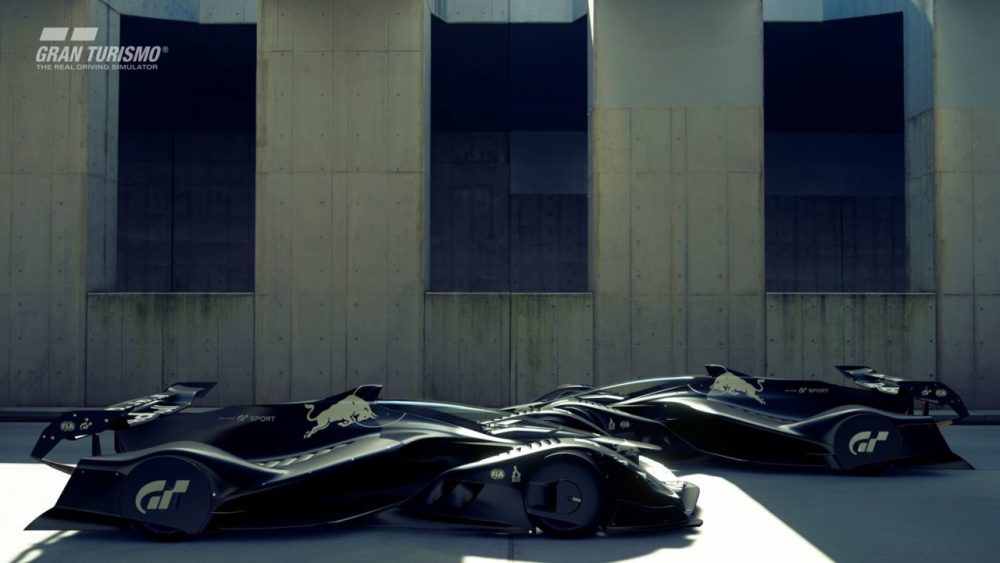 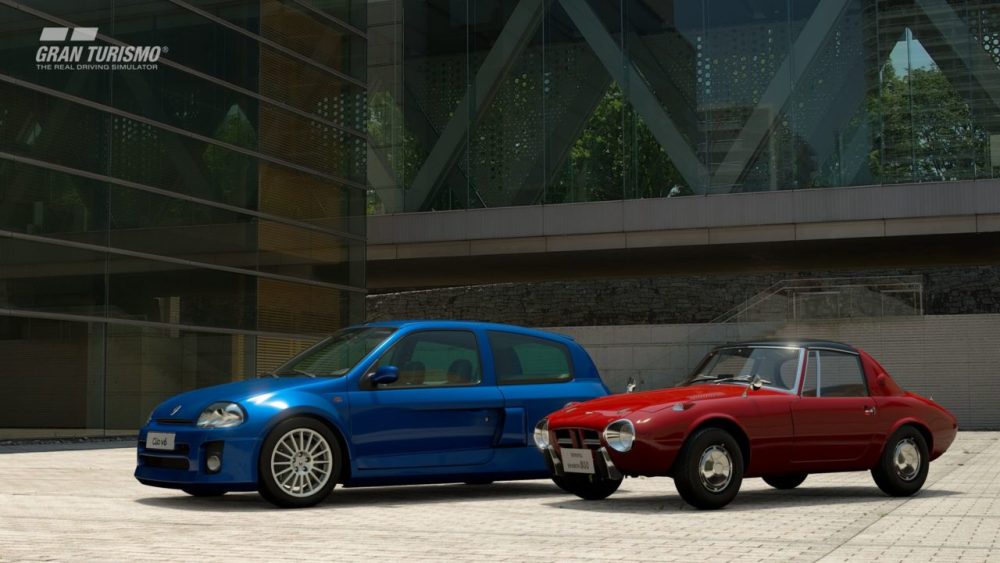 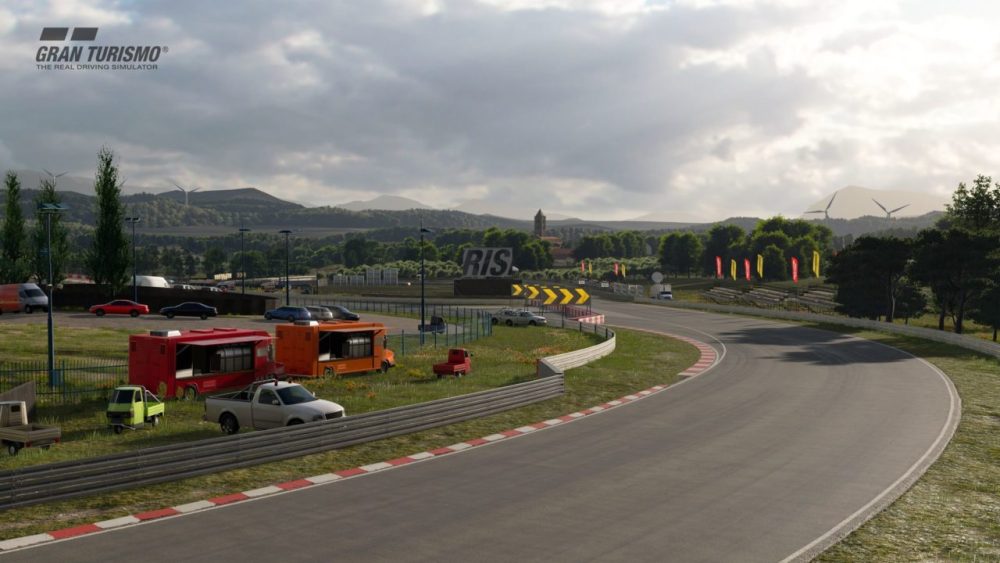 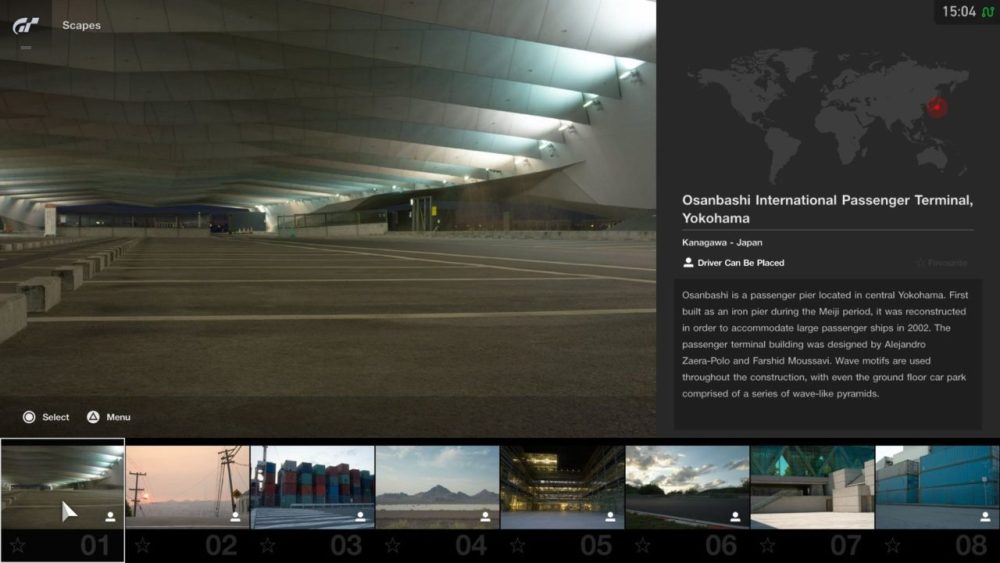 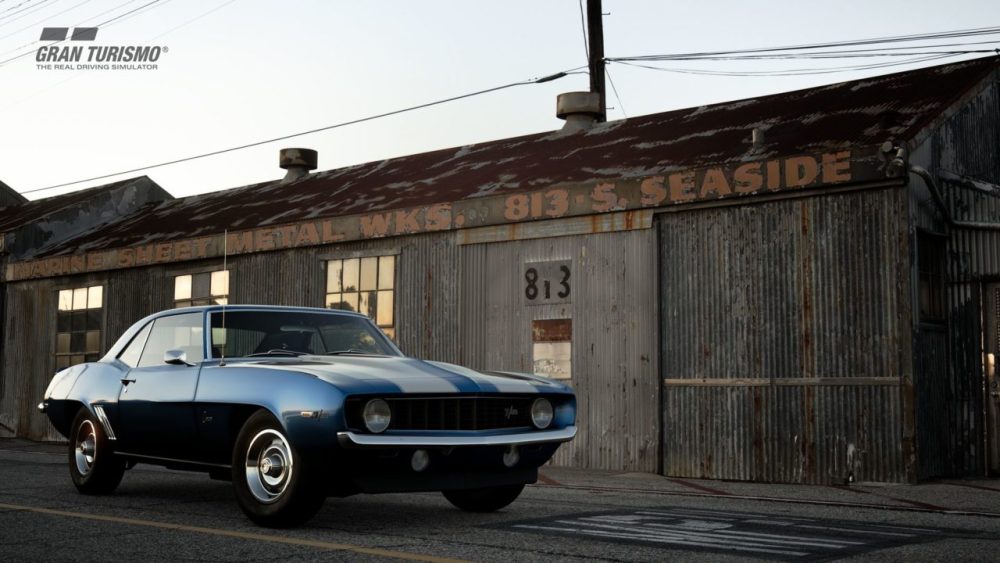 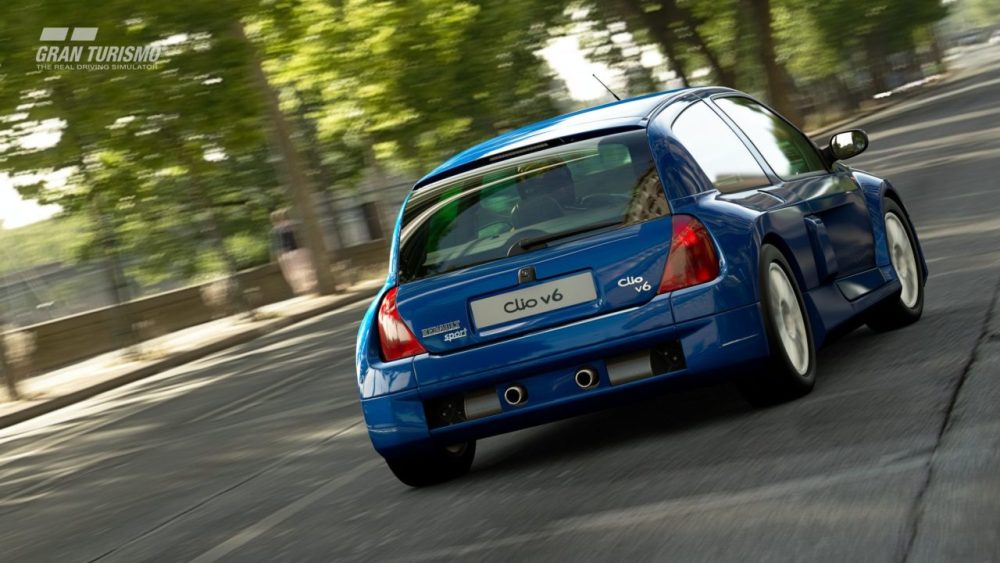 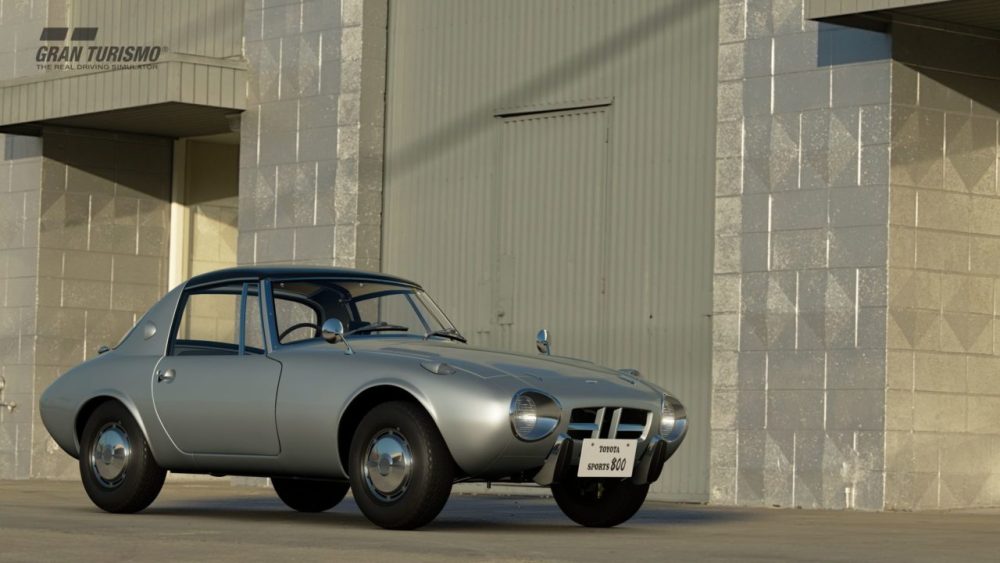 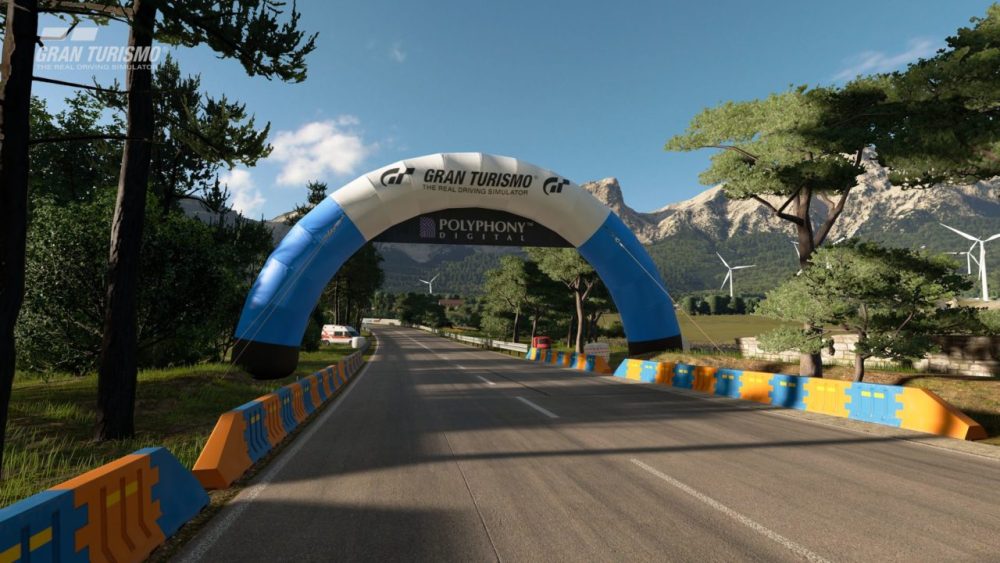 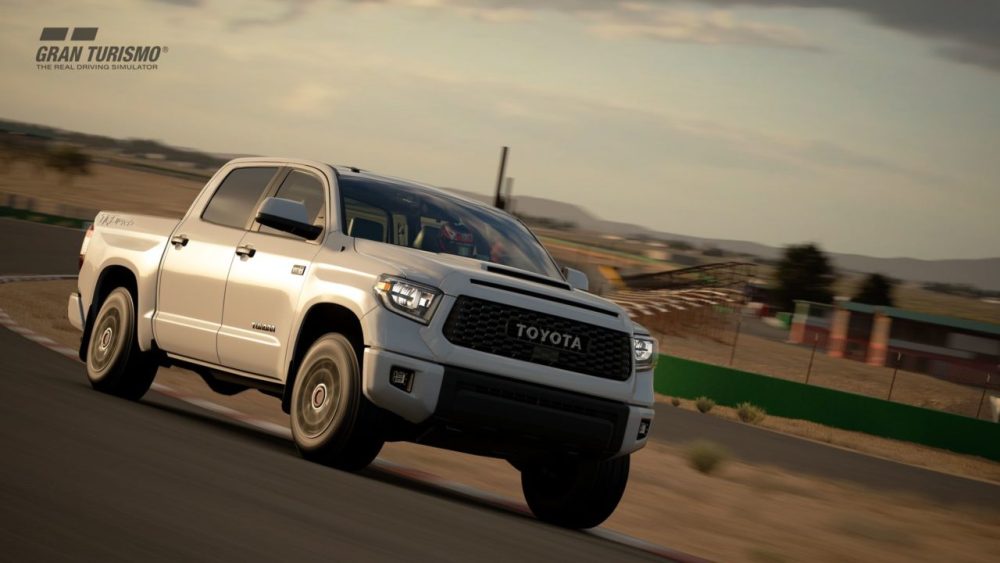 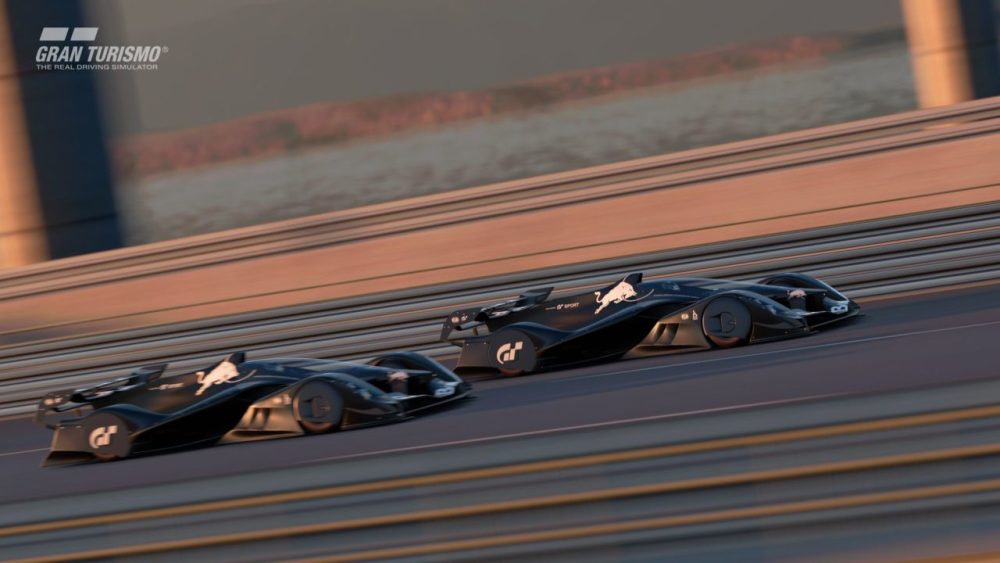 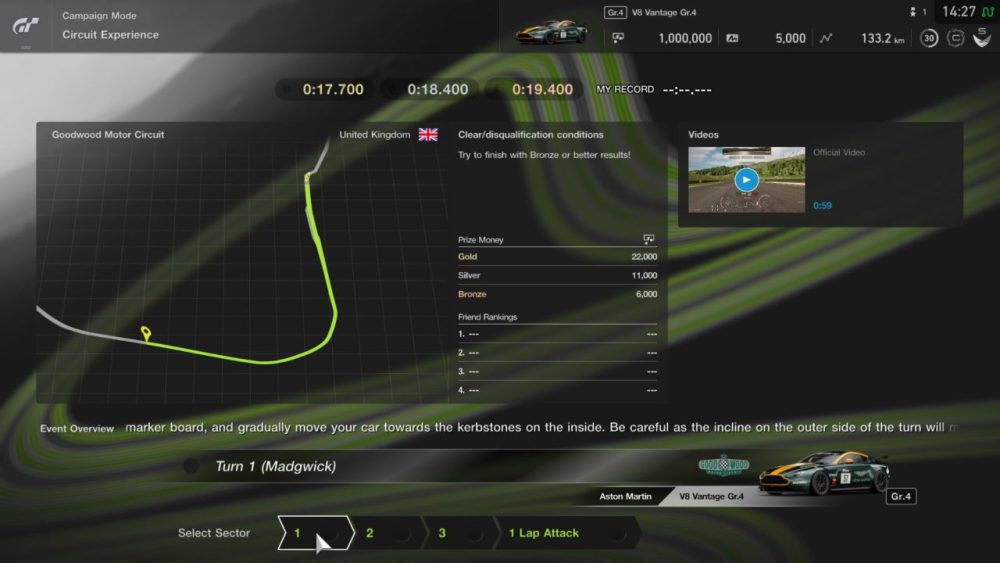 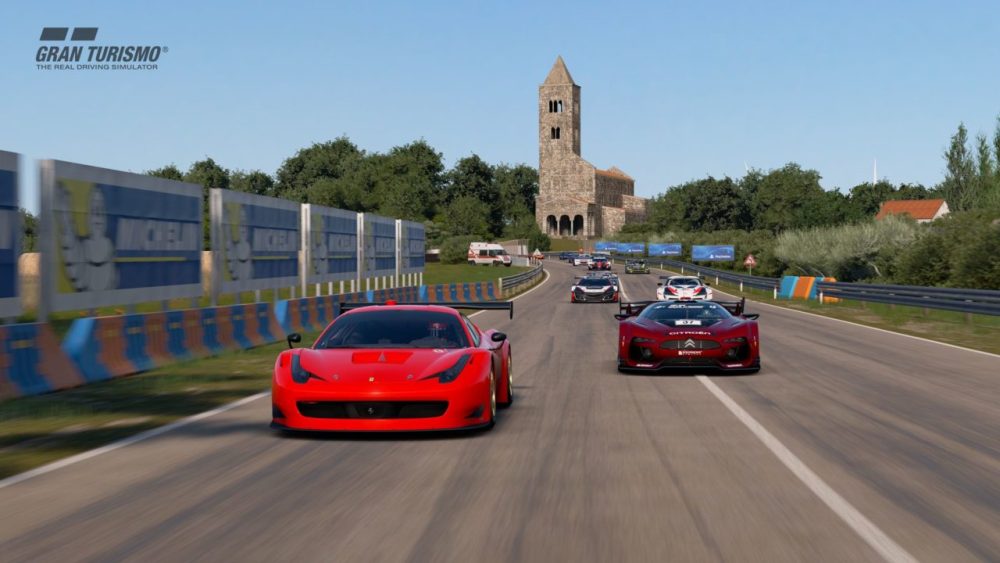 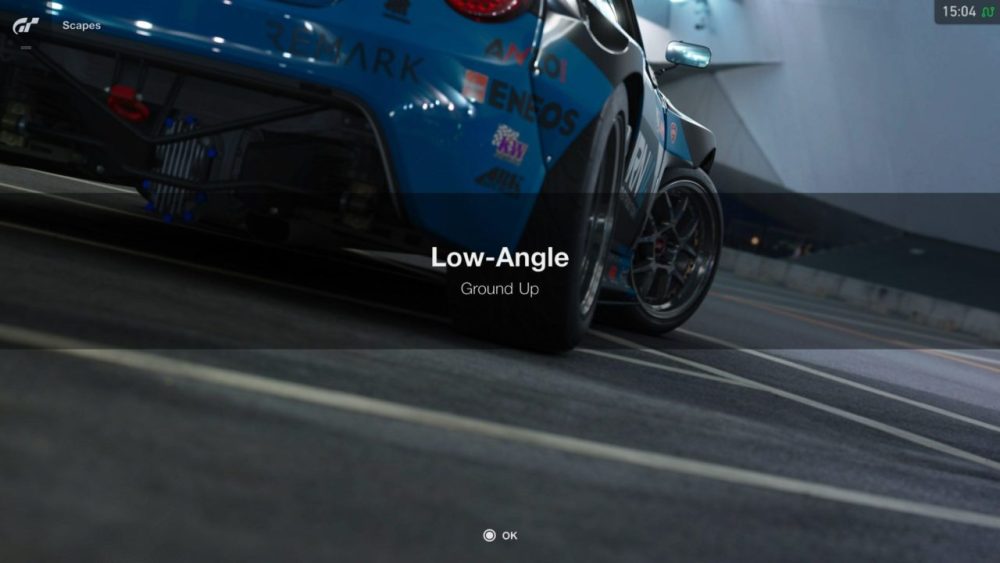 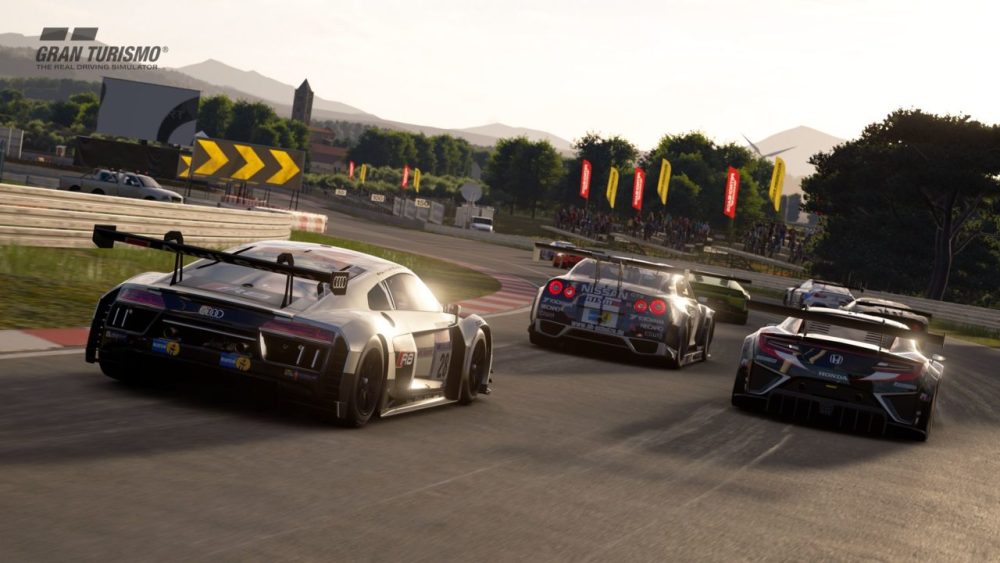