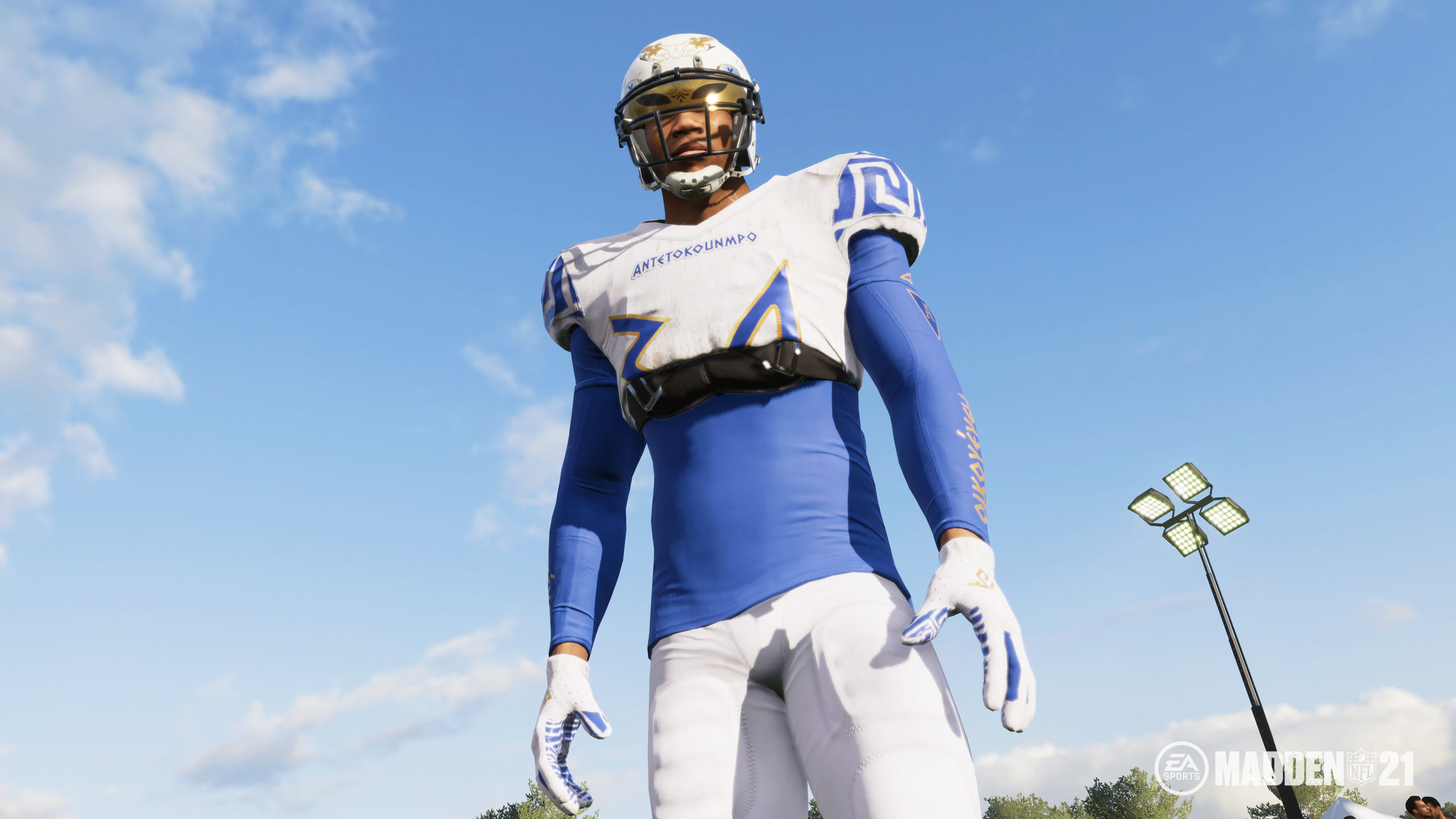 The back to back NBA MVP, Giannis Antetokounmpo will be added to Madden NFL 21’s The Yard mode tomorrow, along with patch 1.13.

To pay homage to where the Antetokounmpo Brothers’ fell in love with basketball, custom gear displaying nods to their childhoods in Greece will be available in The Yard as well. 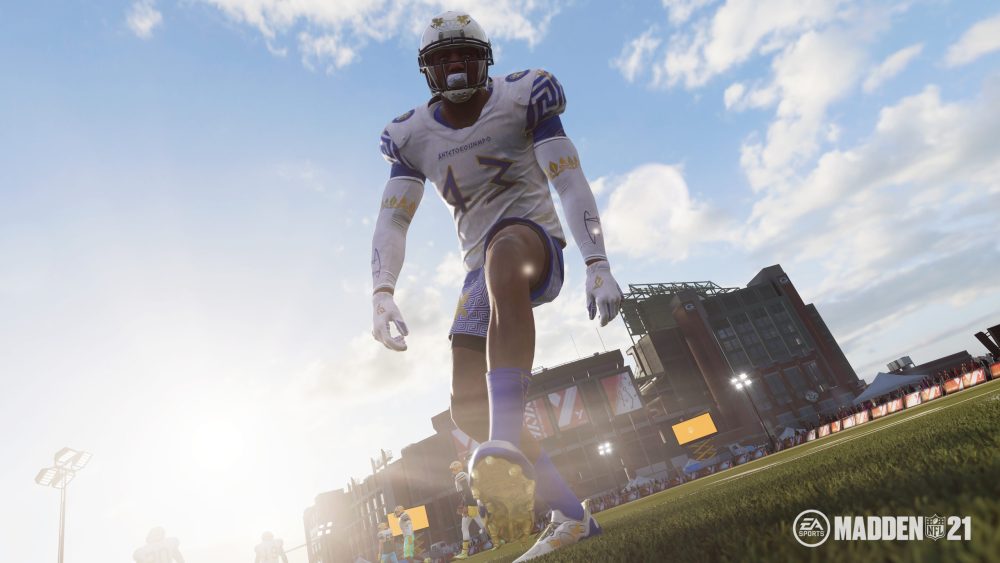 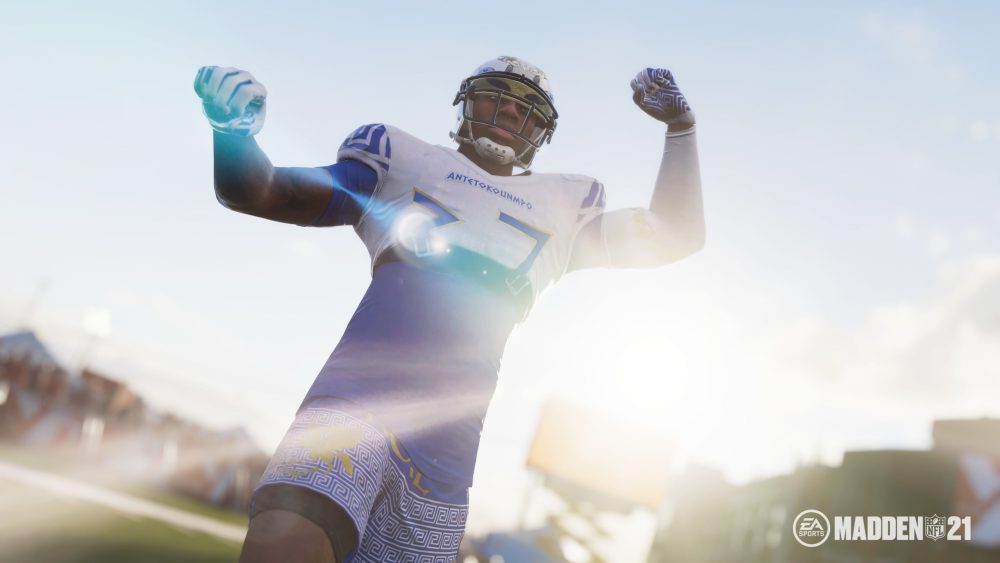 Teased on Madden’s official Twitter page, as a “crossover coming to The Yard”, along with his one-of-a-kind signature (as spotted by @Mills), “The Greek Freak”, is making his way into Madden NFL 21.

A crossover is coming to The Yard #Madden21 👀

If you zoom in on the video, it actually shows Antetokounmpo on front of the jersey. Prior to release, the Madden team mentioned they would be adding new locations, legends, icons and NFL stars to The Yard. I guess we can go ahead and add NBA players to the list.