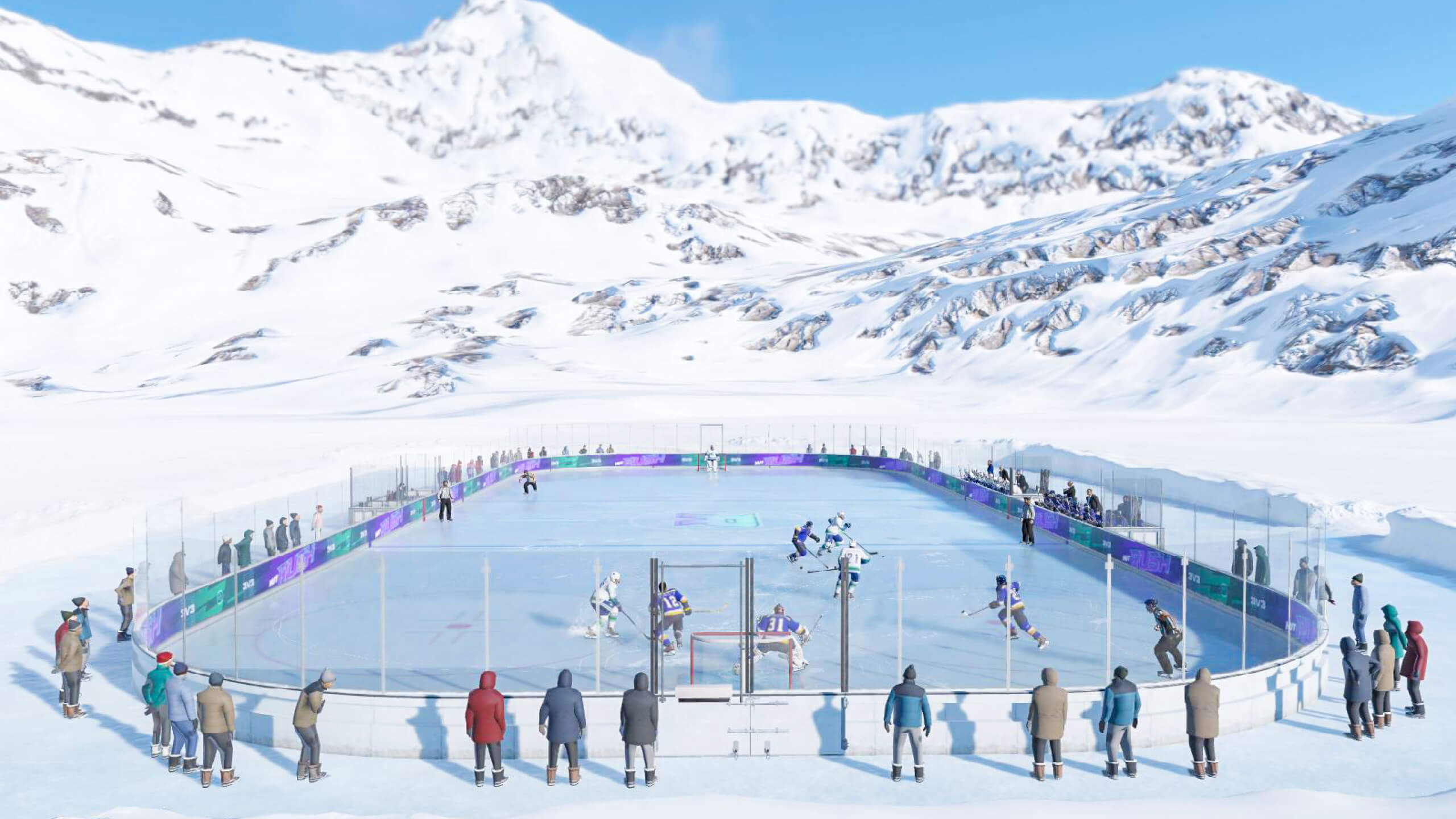 EA and the NHL will be streaming NHL 21 today at 3:00 PM ET on the NHL Twitch channel. Eight competitors, including Brady Tkachuk, will be playing the new NHL 21 HUT Rush mode.

UPDATE: Here’s a link to the archive, for those of you that missed it.

This Saturday, eight competitors face off in the NHL First Look Tournament.