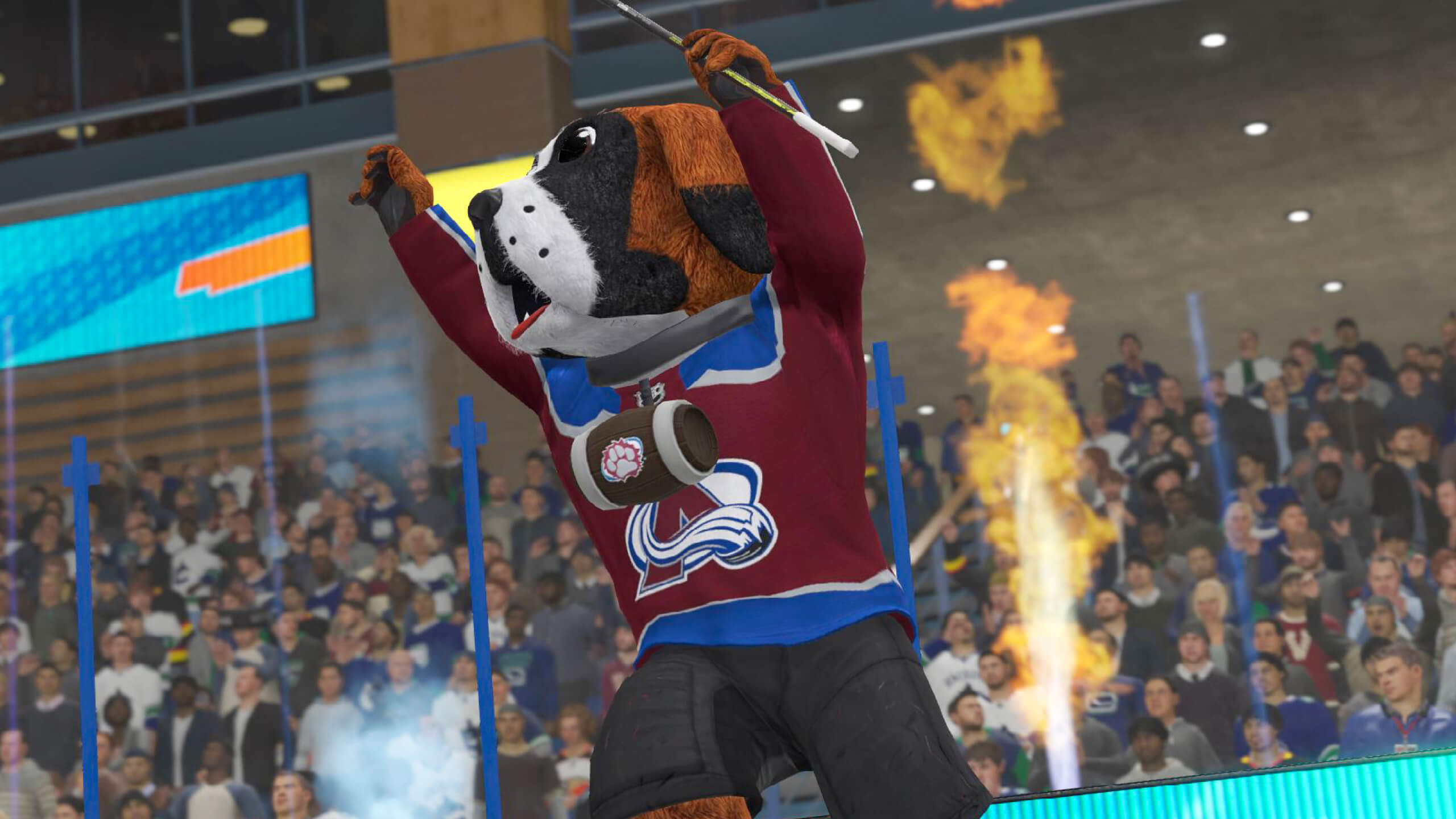 EA has posted a quick video and first look at the HUT RUSH game mode in NHL 21.

In HUT RUSH, we ask how AND how many. With our Style Scoring system, how you score determines your points multiplier. A 2-on-1 cross crease pass for an easy one-timer won’t earn you as many points as a saucer pass to a streaking forward who tucks in the puck one handed. With HUT RUSH, the prettier the play, the bigger the bonus.

NHL 21 Gameplay Trailer Impressions - The Good and the Bad
EA Sports Presents - From Alex to Ovi: The Story of the Great Eight - Episode 2