The December patch for Forza Motorsport 7 is available now, weighing in at just under 2GB. The update includes numerous improvements to the game on both Xbox One and Windows 10 PC. The update also introduces Leagues to the game. For more on Leagues, see the description in last Friday’s edition of the Week in Review. The team has also added new features including the ability for players to dramatically increase race length (up to 1,000 laps for a circuit race and up to 24 hours for a timed race) in any race, including Forza Driver’s Cup events, Free Play, and Private Multiplayer races.

The Doritos car pack is also available, featuring 7 new cars for you to collect, race, and customize including the 2018 Jeep Grand Cherokee SRT Trackhawk, 1926 Bugatti Type 35 C, 2018 Porsche Cayenne Turbo, 1955 Chevrolet 150 Utility Sedan, 1962 Porsche 804, 1940 BMW 328 and 1985 Nissan Safari. Once the pack is purchased, you are granted a one-time only, free addition of each car to your Forza Motorsport 7 garage, with no additional in-game credit cost. This add-on can be acquired separately, or as one of the six monthly car packs included with the Forza Motorsport 7 Car Pass. 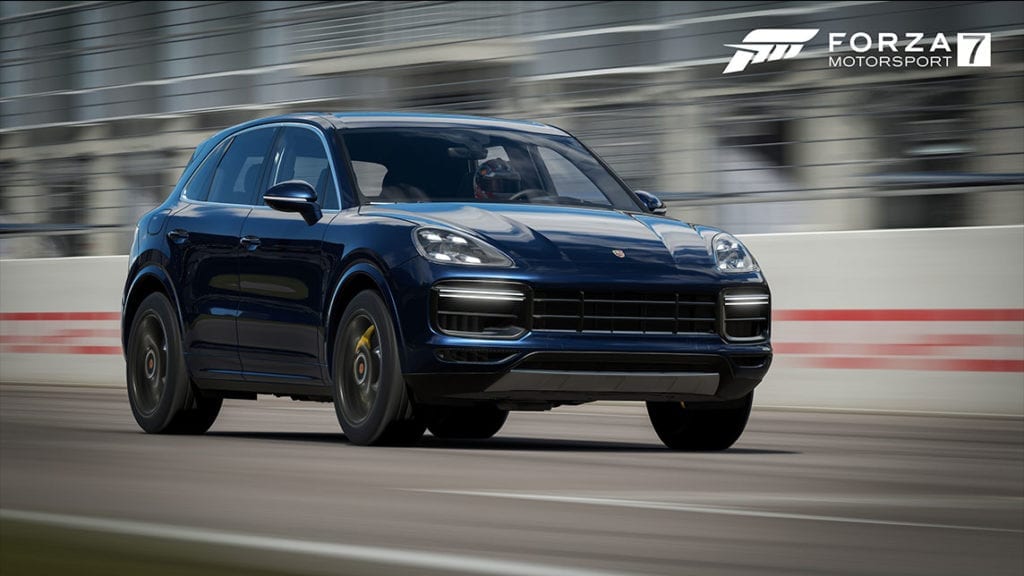 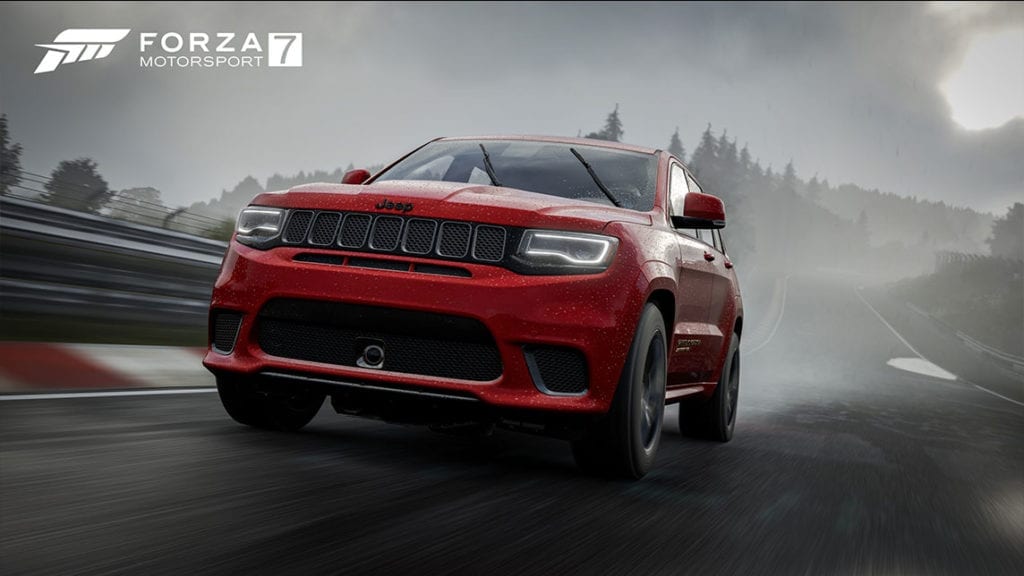 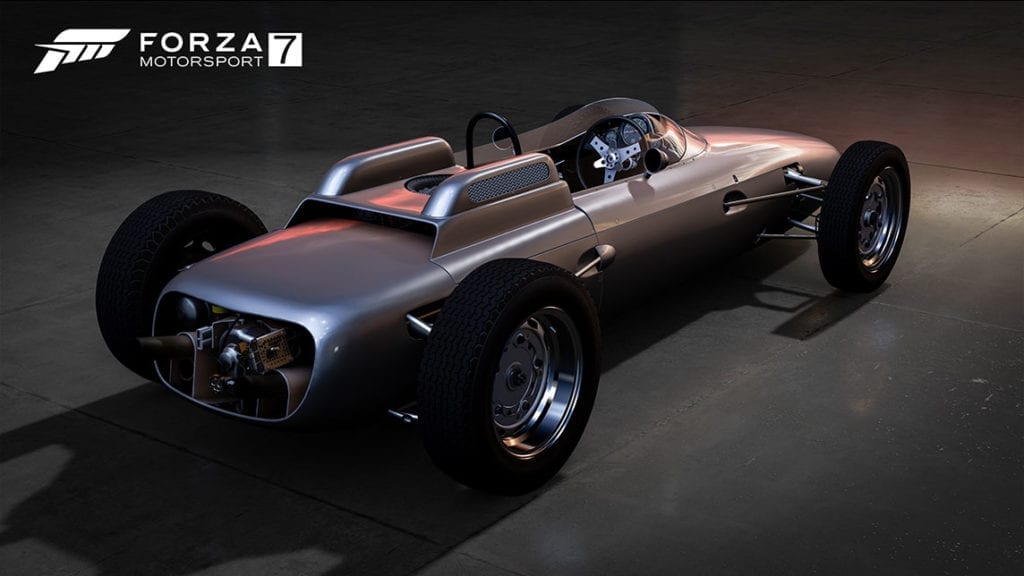 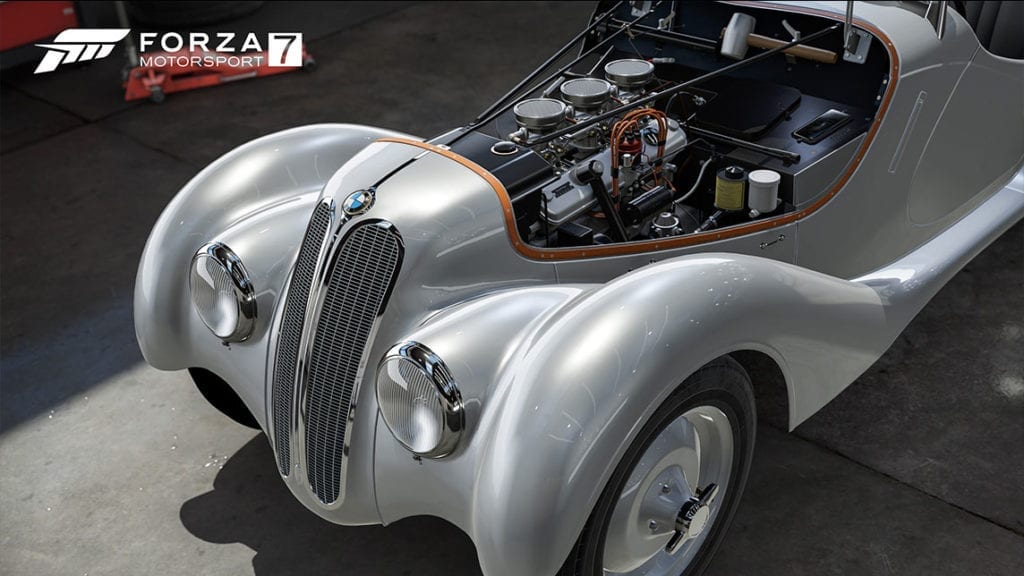 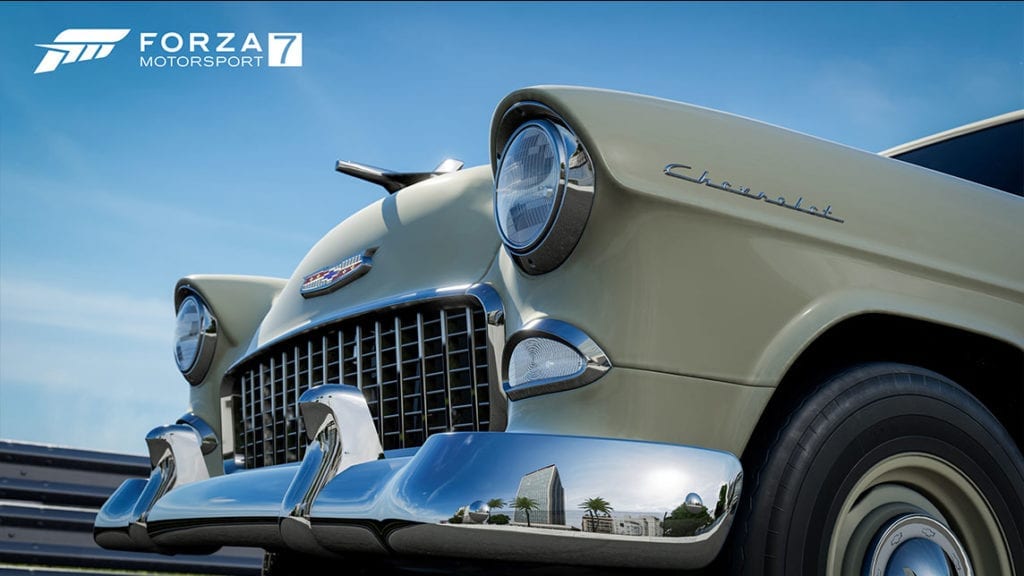 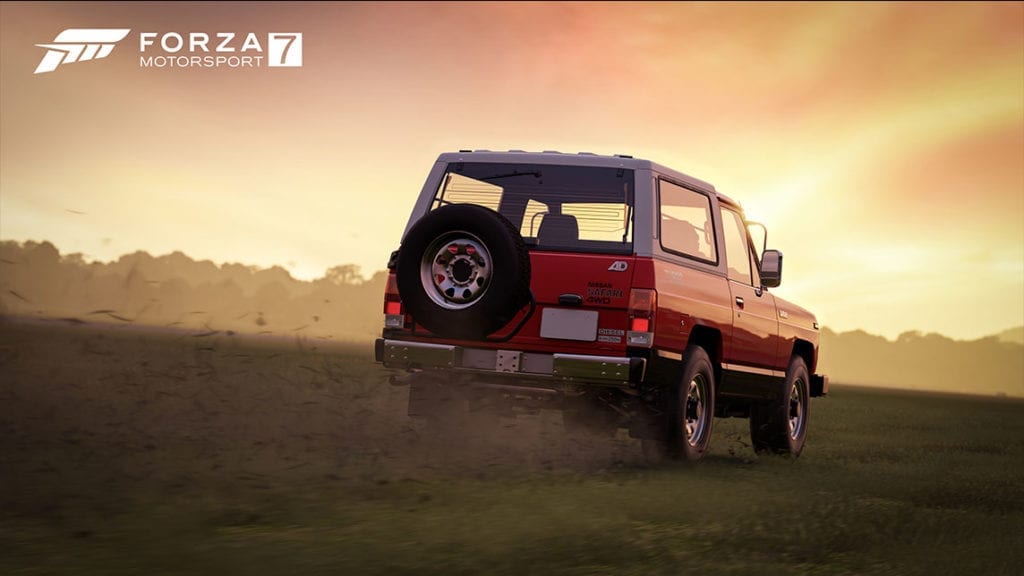